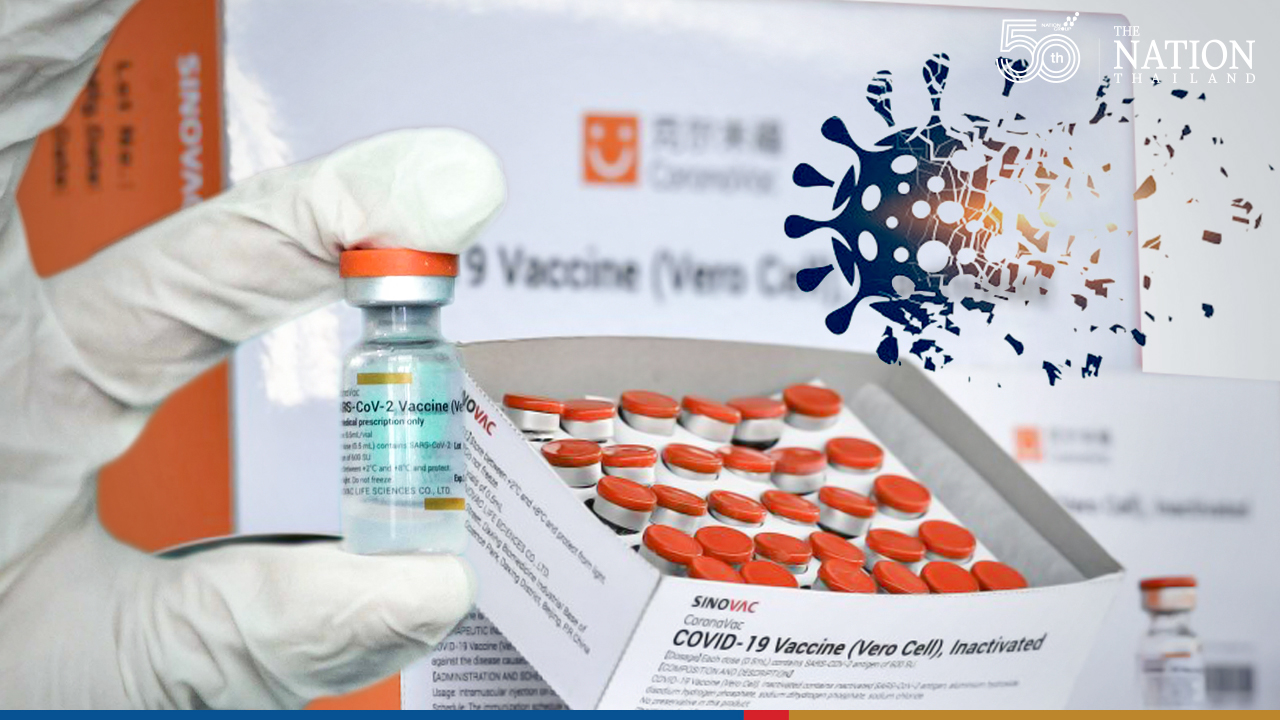 The vaccine developed by Sinovac Biotech was effective in controlling Covid-19 in a mass-inoculation study in a small Brazilian town after 75% of adults were covered with a second shot, preliminary numbers show.

The study carried out by the Sao Paulo state government in the small town of Serrana -- population 45,000 -- may offer clues for other developing nations on how much of the public needs to be vaccinated in order to begin moving past the pandemic that continues to wreak havoc in Latin America and beyond.

While infection rates improved after first doses were administered, Covid-19 wasn't properly controlled in the town until after a second shot was given. A complete study will be published soon.

The study was led by the Butantan Institute, which produces Sinovac's so-called CoronaVac in Brazil. Almost two-thirds of Serrana's inhabitants got the vaccine between February and April with another third ineligible to receive the shot if they were under 18 years old or pregnant. About 95% of the targeted adult population received the required two doses in the study.

"This is the first study of its kind in the world," Dimas Covas, Butantan's director, said at a press conference Monday. "This is primary data on the effects of vaccination in a population that will help authorities develop public policies."

While neighboring cities were being hit hard by the pandemic, Serrana saw deaths fall by 95% in the five weeks right after the mass-vaccination was completed. Symptomatic cases dropped by 80% and hospitalizations decreased by 86%.

"Now we can say that it's possible to control the pandemic with vaccines," Ricardo Palacios, research director at Butantan said, adding that Covid-19 numbers also fell for children. "This shows that it isn't necessary to vaccinate children to open schools."

No severe side effects from the vaccine were reported and there were no Covid-related deaths among participants 14 days after the second dose was applied. The area around Serrana, some 315 kilometers (195 miles) from Sao Paulo, was overrun by the P1 variant during the study, reaffirming the jab's effectiveness against the strain first found in Brazil, Palacios said.

Sinovac's vaccine is being used widely in the developing world including Chile, Turkey, Indonesia and the Philippines.

The findings also underline the importance of people returning for a second shot. In Brazil, some 66 million vaccines have been administered, covering 21.4% of the population with a single dose. About 10.5% of the country is now considered to be fully inoculated, according to the Bloomberg vaccine tracker.