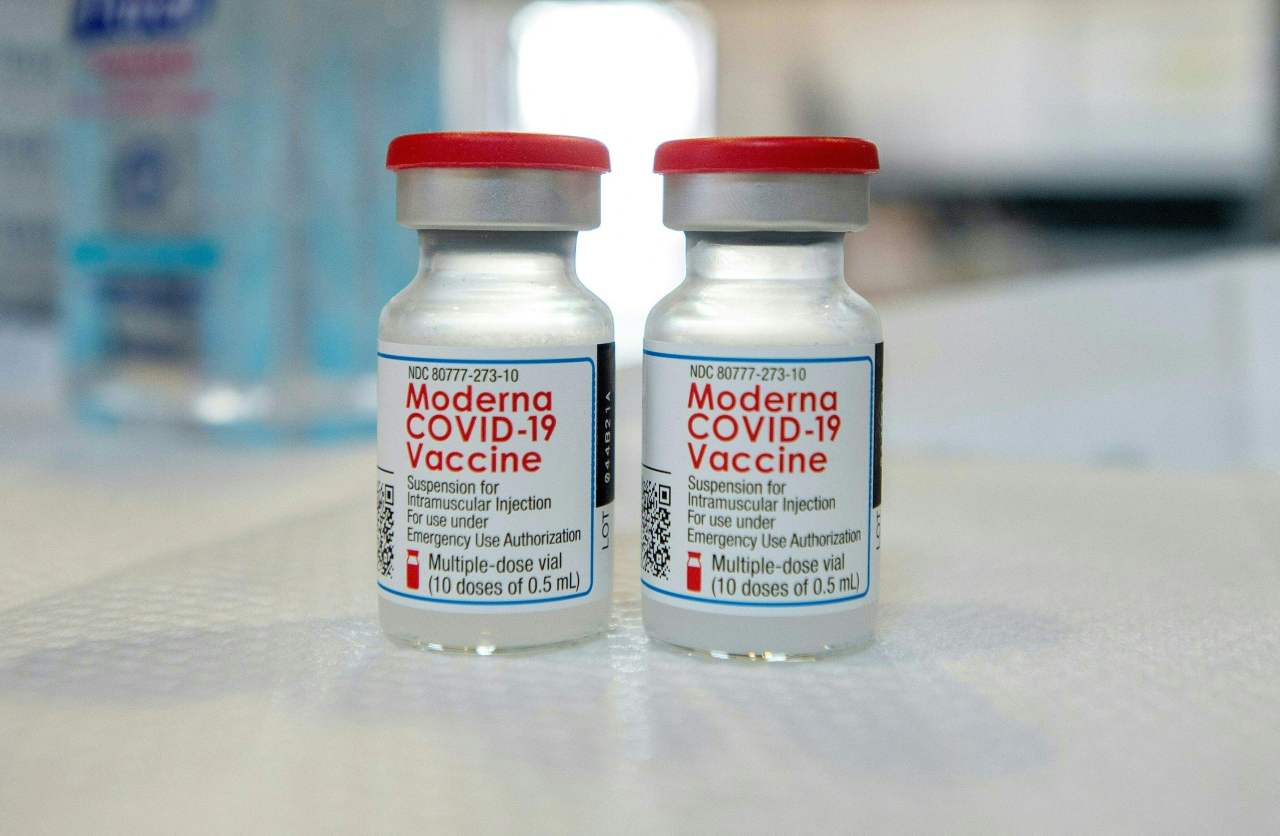 South Korean pharmaceutical and biotechnology companies are taking the initiative in the messenger RNA vaccine sector in hopes of developing new COVID-19 vaccines and building their capabilities to counter the next pandemic.

Samsung Biologics on Monday announced the plan to build a new line that could produce mRNA vaccine ingredients by 2022. When finished, Samsung Biologics will be able to offer end-to-end mRNA vaccine manufacturing services from making the drug to the fill-finish process, which includes labeling, packaging and cold-chain storage.

Samsung Biologics said it was part of the company’s long-term plan to establish a more comprehensive business portfolio.

Although it is not clear whether the Korean firm has a particular vaccine or vaccine developer in mind for the expansion plan, many local media outlets linked the news to the firm’s existing partnership with Moderna, which has developed one of the world’s two available messenger RNA-based vaccines against the novel coronavirus.

Under a deal between the two firms, Samsung Biologics will handle the fill-finish process for the Moderna vaccine, which will be imported from elsewhere.

Also on the same day, local vaccine developers GeneOne Life Science and Hanmi Science announced the launch of a partnership for joint research to acquire the technologies needed to develop the new breed of vaccines. Unlike conventional vaccines, which usually contain inactivated disease-causing organisms or proteins made by the pathogen (antigens), mRNA vaccines do not contain any viral proteins.

GeneOne Life Science is expected to use its know-how in the manufacturing of nucleic acid-based products, including DNA plasmids and mRNA. Hanmi could also contribute to the partnership by bringing its ability to manufacture enzymes for nucleotide, plasmid DNA and mRNA synthesis.

The latest agreement between the two companies is part of a larger mRNA vaccine development strategy initiated by a local consortium, which includes 10 pharmaceutical and biotech firms here.

ST Pharm, another company that has joined the local consortium, made a separate announcement Monday that the company would develop the nation’s first lipid nanoparticle-based COVID-19 mRNA vaccine. ST Pharm added that the company would begin a phase one clinical trial within this year, while expanding drug manufacturing facilities to ramp up its production capacity to over 100 million doses by the second half of next year.

Some sources in the pharmaceutical industry, however, said ST Pharm’s plans to begin a clinical study this year were far-fetched given that the company had not even chosen a drug candidate.