A ceremony marking the centenary of the Communist Party of China (CPC) was held at Tiananmen Square in Beijing, capital of China, July 1, 2021. Heres a selection of photos from the scene.

Xi Jinping, general secretary of the Communist Party of China (CPC) Central Committee, said on Thursday that the CPC and the Chinese people, through tenacious struggle, have shown the world that China's national rejuvenation has become a historical inevitability.

They have shown the world that the Chinese nation has achieved the tremendous transformation from standing up and growing prosperous to becoming strong, Xi said.

Xi, also Chinese president and chairman of the Central Military Commission, made the remarks in his speech at a ceremony marking the centenary of the CPC. 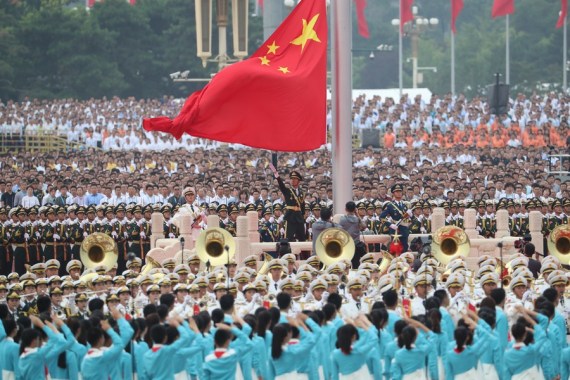 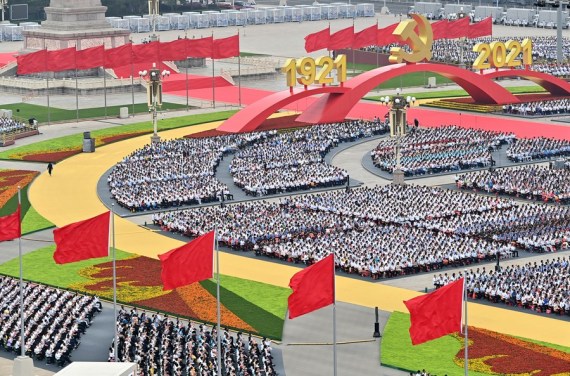 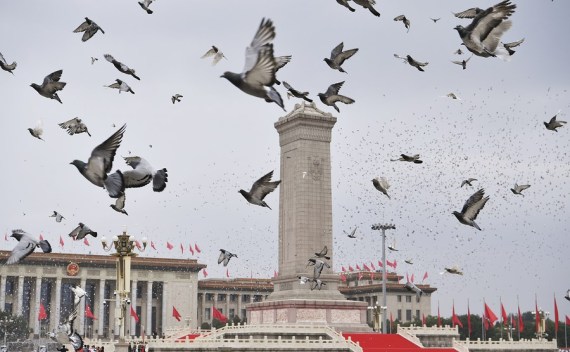 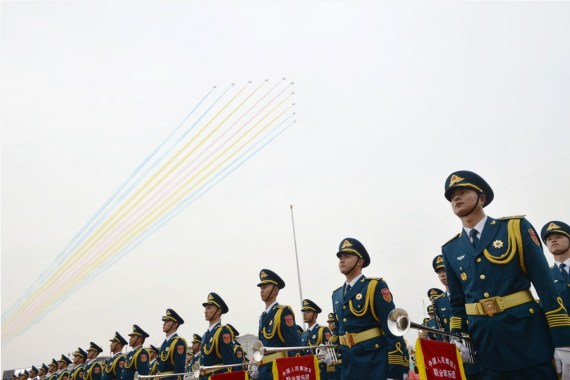 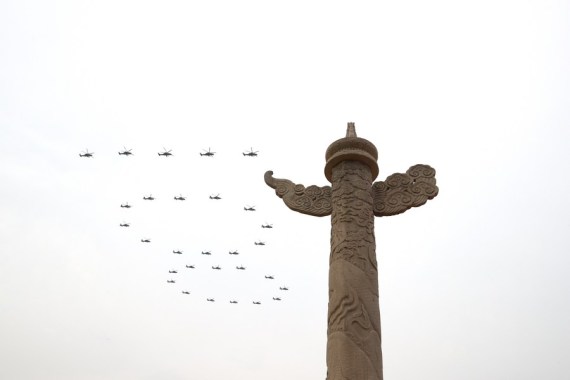 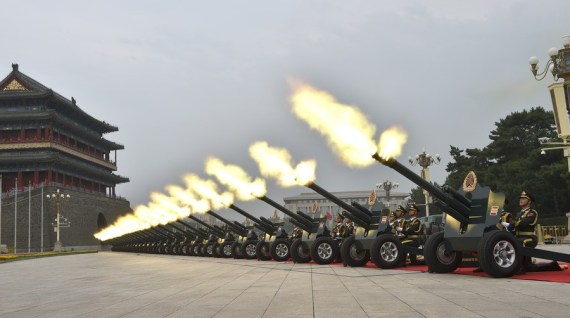 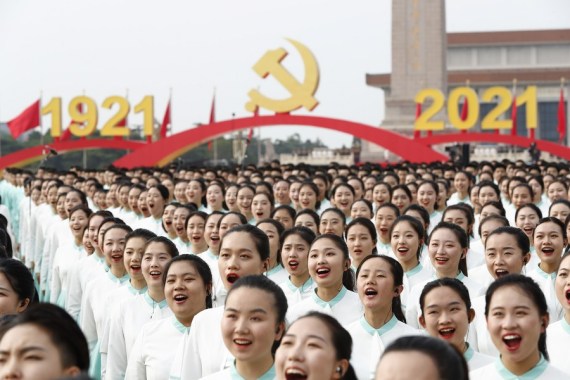 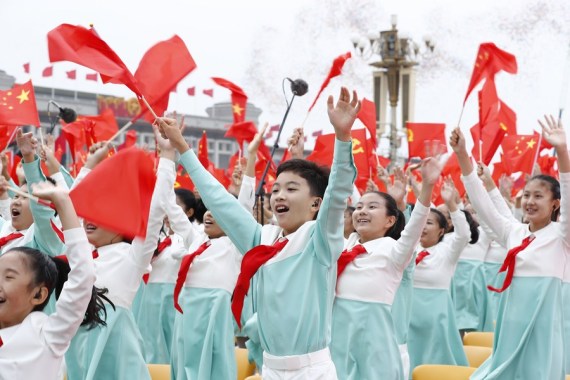 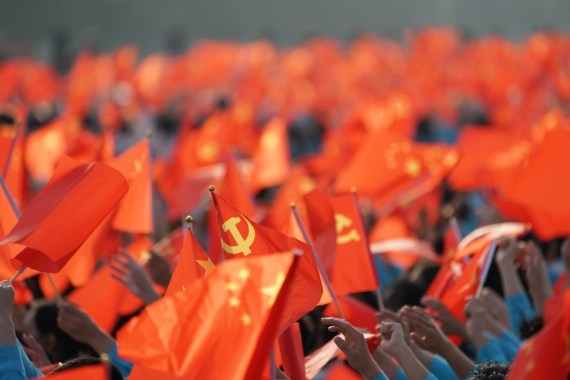 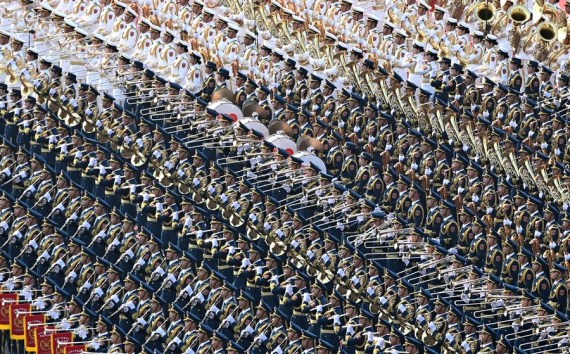 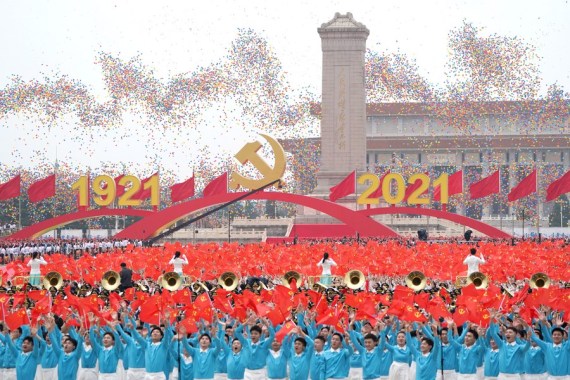 Katie Ledecky, in defeat and victory, shows what Olympic resilience looks like