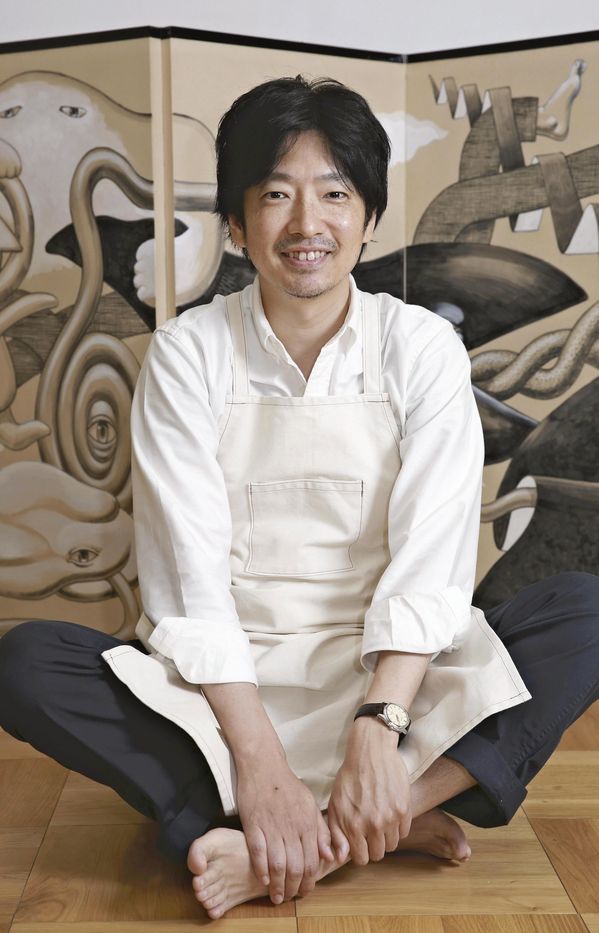 The Tokyo Olympic organizing committee dismissed Kentaro Kobayashi from his role as director of the Olympic opening and closing ceremonies on Thursday over jokes he made about the holocaust in a comedy skit decades ago.

A video clip of Kobayashi performing the skit when he was a member of the comedy duo Rahmens has sparked criticism in Japan and abroad on the eve of the Tokyo Olympics opening ceremony.

Kobayashi joked about massacring Jews in the footage, which has been widely shared on social media. According to the organizing committee and other sources, the skit was recorded for a video released in 1998.

The Simon Wiesenthal Center, a Jewish human rights organization in the United States, issued a statement condemning Kobayashi over the “past anti-Semitic jokes.”

Kobe University Prof. Kentaro Iwata tweeted, “I like Kentaro Kobayashi but the snippet isn’t good. When it comes to the Olympics, he should definitely be out.”

Kobayashi has issued an apology in which he said: “I’m in the business of entertaining people. It should never be the case that I make people feel uncomfortable. I understand that my foolish choice of words at the time was a mistake, and I regret it.”

The opening ceremony for the Olympics is scheduled to start at 8 p.m. on Friday.