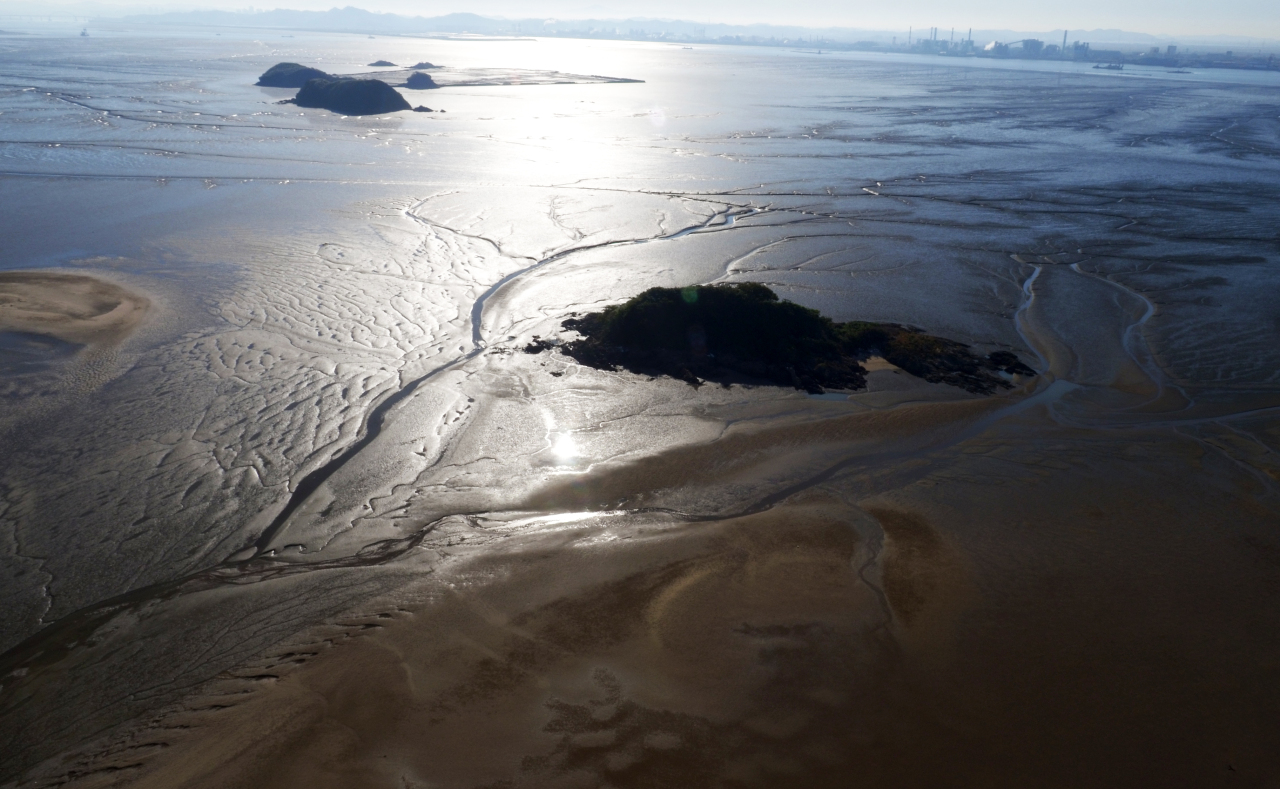 Seoul has been pushing to register "getbol," or "Korean tidal flats," on UNESCO's world heritage list in the 44th session of the World Heritage Committee taking place in Fuzhou, China, online.

The decision came as a surprise, considering that getbol was deferred from the list of potential assets that could be listed as UNESCO world heritage in a preliminary review held in May. The list consists of cultural, natural and mixed sites.

The International Union for Conservation of Nature, an advisory body for UNESCO, handed down a deferral for getbol in a four-tier system consisting of inscribe, refer, defer and not to inscribe.

The IUCN suggested that while there is a possibility that getbol serves as an important habitat for biodiversity, the range of the areas is not large enough to show a large-scale topographic and ecological process, with the exception of the tidal flats in Sinan.

South Korea had applied for a review on four tidal flats across the country's coastal areas, such as Seocheon in South Chungcheong Province, and Gochang, Sinan, Boseong and Suncheon in South and North Jeolla Provinces.

With the inscription, South Korea has 15 sites listed on the world heritage list. The tidal flats are the country's second natural site after Jeju volcanic island and the lava tubes on the southern resort island.