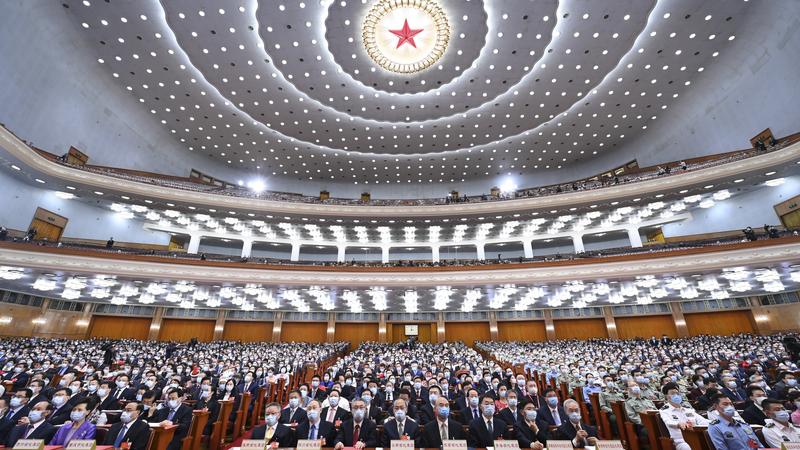 BEIJING - The Standing Committee of the 13th National Peoples Congress (NPC) will convene its 30th session next month in Beijing to discuss draft legislation, including a decision that would add more laws that can be applied in the Hong Kong and Macao special administrative regions.

According to the proposed agenda, lawmakers will review at the session draft laws on personal information protection, supervisors, legal aid, physicians, combating organized crime, family education and land border as well as a draft revision to the military service law.

They will also hear draft revisions to the law on scientific and technological progress, the law on prevention and control of noise pollution, the seed law and the population and family planning law.

The NPC Standing Committee will also deliberate a draft decision to authorize the Supreme People's Court to launch pilot projects of court reform.