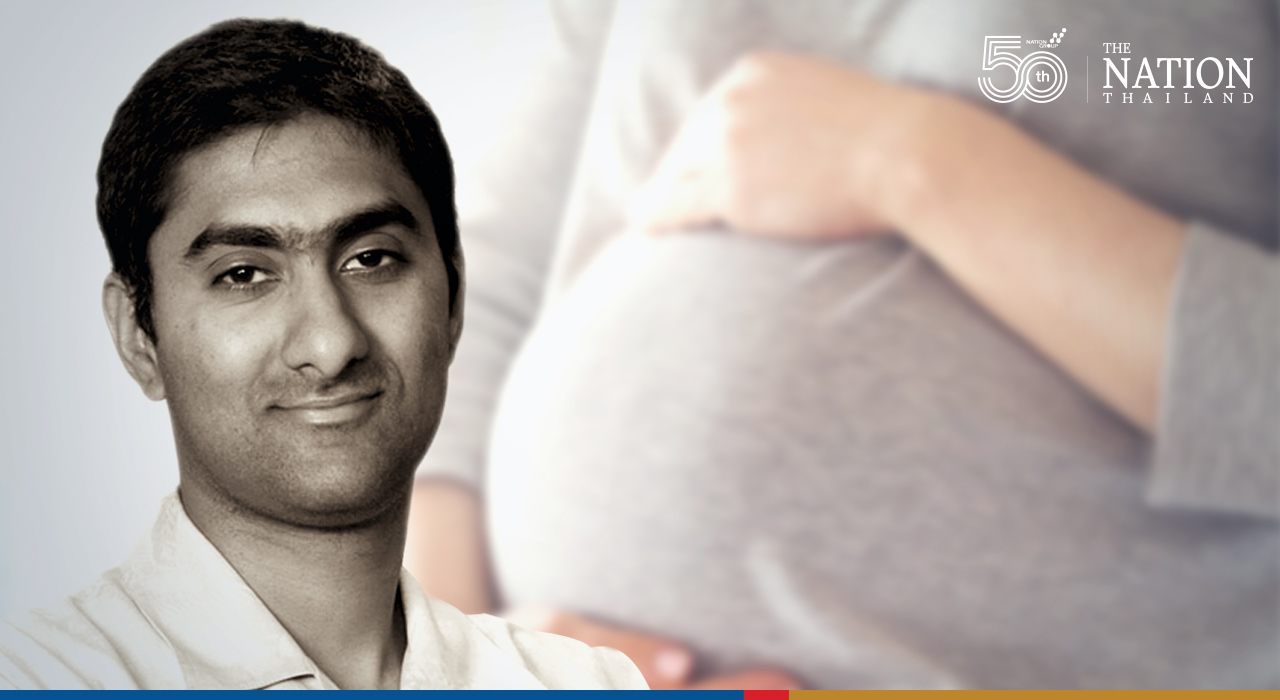 Texas wanted to be the nations tech haven, but new measures on abortion and voting cause workers to rethink their move

On Sept. 3, just two days after Texas banned abortions, Vivek Bhaskaran, the chief executive of an Austin-based online survey software company, quickly assembled the handful of female employees that are based in the city.

In a virtual town hall that lasted about 15 minutes, he told the women that regardless of insurance, the company would cover out-of-state abortion services.

"I'm not a politician; I can't change anything. But I'm still responsible for my employees in Texas, and I have a moral responsibility to them," said Bhaskaran, CEO of QuestionPro.

For the past several years, Texas has been selling itself as a tech haven attracting start-ups and tech companies such as Oracle, Hewlett-Packard Enterprises, and even Elon Musk, Tesla's billionaire co-founder and CEO, who has moved to the state. Big Tech companies such as Facebook, Amazon, and Apple all have grown their presence in the state, opening new warehouses, data centers, and production facilities.

But Texas's recent swerve to the right on abortion, voting restrictions as well as a ban on coronavirus vaccine mandates has many workers and industry leaders like Bhaskaran worried about retaining workers and recruiting top tech talent to the state. In August, Texas had 33,843 tech job openings - the second highest in the U.S. after California - according to a report from the Computing Technology Industry Association. That's up 56% from a year earlier.

"We already find it extremely challenging to attract tech workers," said Bhaskaran, noting there are more jobs than talent in the industry. "This seems like an extremely unnecessary conversation we're going to have to have" with potential recruits.

The new abortion law in Texas, which went into effect earlier this month, bans abortions at six weeks and allows private citizens to sue people or services that perform or aid in an abortion. Reporting parties could receive at least $10,000 as well as recover legal fees if they win their cases. In response, the U.S. Department of Justice sued the state over the law, trying to block it.

Texas Gov. Greg Abbott, R, on Thursday also signed a bill that would prohibit large tech companies from blocking or restricting people or their posts based on their viewpoint, setting the stage for a legal battle with the tech industry. Abbott also slammed President Joe Biden's vaccine mandate for private companies, calling it a "power grab."

Texas led the nation in population growth in 2020 attracting 373,965 residents, according to estimates from the U.S. Census Bureau. While experts say it's too early to tell whether the new laws will cause any massive change in worker migration, they note that right-wing measures could lead to a pause of left-leaning tech workers considering moving to the state.

"You might see a slow down," said Richard Alm, a writer in residence at Southern Methodist University's Cox School of Business in Dallas who studies Texas' economy. "This has potential to impact the supply of labor if workers are less willing to relocate to Texas."

After Abbott signed the abortion bill into law, many tech workers were quick to react on social media platforms such as Twitter to air their concerns, frustration, and fears. For some tech industry workers who recently relocated to the state, the abortion law is making them consider moving elsewhere.

That's the case for Valerie Veteto, a copywriter, who has freelanced for San Francisco tech companies including Salesforce, Patreon and Lyft. She moved to Austin from San Francisco in September 2020, drawn by the city's vibe, creativity, live music scene and the low cost of living.

But a few months later, when Texas' power grid failed during a winter storm, leaving millions without power, heat and water, Veteto began questioning her choice.

"That was a moment that chipped away at my confidence of living here. Then obviously what's going on currently, it sealed the deal," she said. She and her boyfriend are now planning to relocate to New York City.

Some professionals in the tech industry say they're worried about what the passage of the abortion law says about the direction Texas is headed in terms of other major social issues.

"It scares the living daylights out of me," said Deep Barot, a Texas native and San Francisco-based angel investor in biotech, software and cryptocurrency companies. "This is an abortion law, but what's next?"

The issue boils down to one question, said Alm from SMU: Can employers retain and attract top tech talent despite the state's new restrictive laws?

David Panarelli, a user experience designer for an e-commerce company in San Diego, said he and his wife had considered moving to Texas but both are concerned with how officials have handled issues like immigration, the pandemic, and masking guidelines. The abortion law reaffirmed their fears, he said.

"If I'm in a situation where I have to make an extremely irreversible decision, I don't want anyone making that decision for me," he said. "It's not about women. It's about human rights."

Crystal Wiese, QuestionPro's director of marketing, said the reaction from the people on the virtual town hall was mostly silence.

"There was a reassuring feeling, but it's not the kind of conversation you expect to have with your CEO."

Some Texas-based tech companies were quick to respond to what essentially is an abortion ban, recognizing that it could have significant repercussions on recruitment and retention of talent in the future.

Marc Benioff, CEO of Salesforce, said in a tweet on Friday that he would be willing to move his employees if they wanted to relocate without providing further details. A Salesforce employee who declined to be named said the company told workers via an internal chat that if they had concerns about access to reproductive health care in their states, Salesforce would help relocate them and their immediate families.

Dallas-based Match, which operates dating apps, said its CEO Shar Dubey is creating a fund to help cover the cost of abortion services for employees who have to travel outside of the state.

"I immigrated to America from India over 25 years ago and I have to say, as a Texas resident, I am shocked that I now live in a state where women's reproductive laws are more regressive than most of the world, including India," Dubey said in a memo to employees earlier this month. "Surely everyone should see the danger of this highly punitive and unfair law."

Michael Dell, chairman and CEO of Dell based in Round Rock, Texas, sent a note to employees on Sept. 8, addressing the latest Texas laws, saying the company believes in "the right to free, fair and equitable access to voting" and that its goal is to give employees "more coverage" when it comes to health "not less." The company declined to say whether it is planning anything specific related to Texas' abortion and voting laws.

HPE still believes that its policies and benefits will attract workers "no matter where they're located," said spokesman Adam Bauer. But he said the company can't predict if and how this will impact recruiting in the future.

Kat Scott, a San Francisco-based developer advocate for the open-source foundation Open Robotics, said if the law is not removed quickly, it will have a lasting impact on people's impression of the state.

"It's going to be extremely difficult to recruit women or young people," she said.