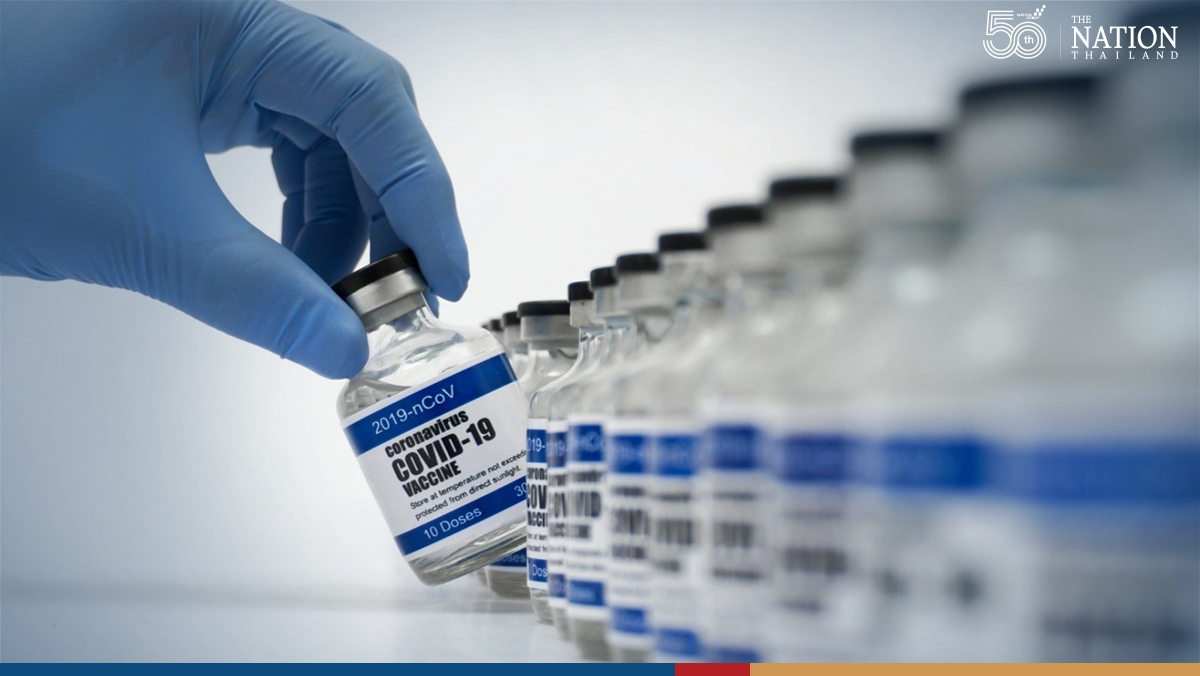 Variants that can eventually evade Covid vaccines are increasingly likely with vast parts of the world unprotected, and rich countries should hold back on booster doses until others catch up, according to a special envoy to the World Health Organization.

"Variants that can beat the protection offered by vaccines are bound to emerge all over the world in the coming months and years," David Nabarro, the WHO envoy, said in an interview Monday with Bloomberg Television. "This is an ongoing battle, and we need to work together."

Nabarro issued the warning as some countries such as the U.K. prepare to give an extra dose to people already vaccinated. With thousands of Covid deaths occurring each day 20 months into the pandemic, health advocates are urging governments and manufacturers to take action to narrow a glaring gap in access to shots.

The envoy called for prioritizing global needs over national agendas. Rich countries could use up all the manufacturing capacity for their booster programs, leaving minimal supplies for the rest of the planet, he said. The WHO has said that while in most instances the variants of concern lead to a reduction in vaccine effectiveness of varying degrees, the shots mostly retain their ability to protect against severe disease. Nabarro said he worries about the threat rising as the virus continues to spread.

"This world is struggling with a dangerous virus that is constantly evolving and new variants are emerging, and there will be more," he said. "I think this virus is most definitely here to stay for the foreseeable future."