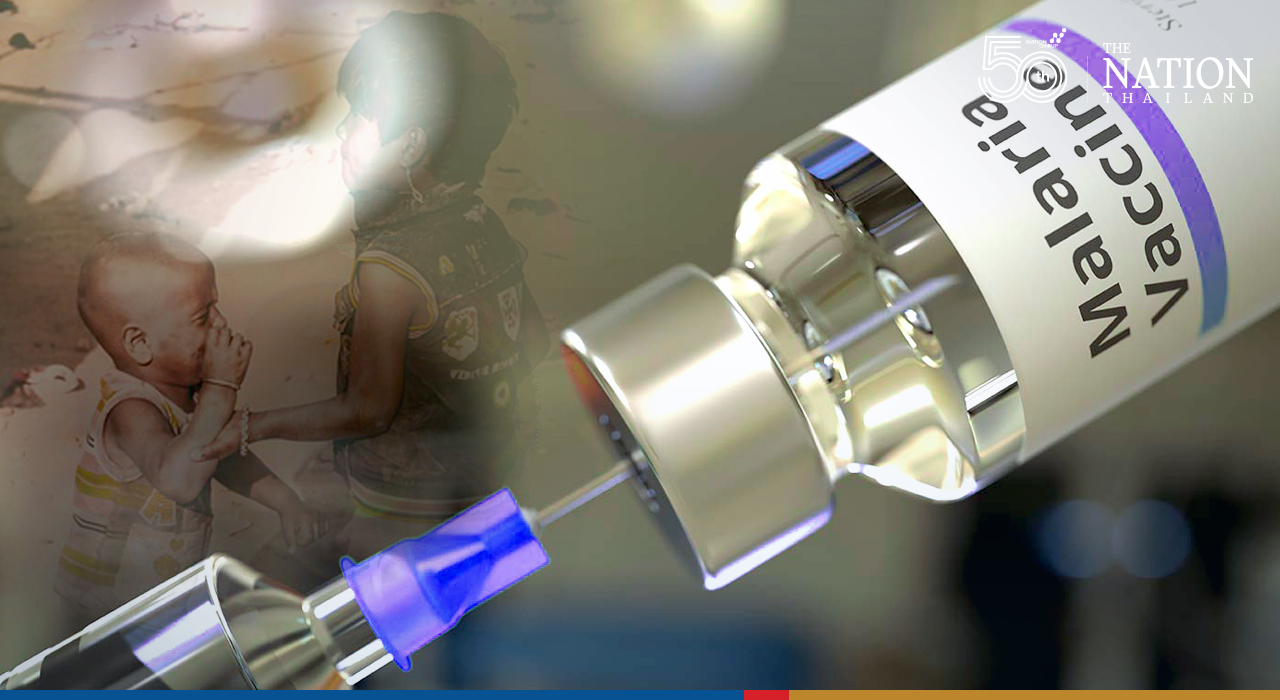 WHO endorses use of first malaria vaccine

The World Health Organization on Wednesday endorsed the worlds first malaria vaccine for use in children. It said the vaccine could help save tens of thousands of lives each year.

The life-threatening parasitic disease kills more than 400,000 people a year, and the WHO says more than 260,000 of them are African children under age 5. Most cases and deaths caused by the disease, which is transmitted through bites of infected mosquitoes, occur in sub-Saharan Africa.

"This is a historic moment," WHO Director General Tedros Adhanom Ghebreyesus said in a statement. "The long-awaited malaria vaccine for children is a breakthrough for science, child health and malaria control."

Tedros said he expected the vaccine to add to the progress global health leaders have made since 2000, when malaria deaths were more than twice as high as they are now. But he emphasized that the vaccine should not replace other tools used to fight malaria, including bed nets meant to ward off mosquitoes while people sleep.

"We still have a very long road to travel," Tedros said Wednesday at a news conference. "But this is a long stride down that road."

The vaccine, manufactured by the British-based pharmaceutical company GlaxoSmithKline, is only moderately effective. Findings from the pilot program showed the immunization reduced cases of severe malaria by about 30%, said Ashley Birkett, the head of malaria vaccine development at PATH, an international global health organization that helped fund the immunization.

The WHO hopes eventually to have a vaccine that is 95% effective and can essentially eradicate malaria, Pedro Alonso, director of the WHO's global malaria program, told reporters. But malaria is caused by a parasite, which is harder to protect against than a virus.

"I don't think we are within reach of a highly efficacious vaccine yet, but what we have right now is a vaccine that can be deployed, that is accepted, that is safe and that can have a massive impact in terms of lives saved and episodes of malaria averted," Alonso said.

Researchers found that the vaccine is most effective in the first months after immunization and that its potency wanes in the years afterward, Birkett said. The goal is for children to get their shots in the first years of their lives, when they are most at risk.

More than three decades in the making, the vaccine's production was slowed somewhat by the complexity of targeting a parasite and the difficulty in securing funding to prevent a disease most destructive in poor areas of the world, Birkett said.

Now, next steps will include financial considerations about how to roll out the vaccine broadly and decisions at the country level on whether to adopt the immunization as part of its broader malaria control, the WHO said. Birkett said global health partnership Gavi, the Vaccine Alliance, may decide by the end of the year whether to finance the vaccine's distribution. Funding will also be needed to scale up the vaccine's production to meet demand, he said.

Gavi on Wednesday said it welcomed the WHO's recommendation. In a statement with global health agency Unitaid and the Global Fund to Fight AIDS, Tuberculosis and Malaria, it said "global stakeholders, including Gavi, will consider whether and how to finance a new malaria vaccination programme for countries in sub-Saharan Africa."

Brian Greenwood, a professor at the London School of Hygiene and Tropical Medicine who has played a key role in malaria vaccination trials and research into the vaccine, called Wednesday a "historic day for malaria."

"For the first time we have a vaccine that is now recommended for expanded use in areas of Africa where the disease is endemic," Greenwood said in a statement. "With malaria still a major cause of death, especially among children in Africa, this decision has the potential to save millions of young lives. We urgently need more tools and innovative, practical solutions to malaria."

The immunization is the first malaria vaccine to have completed the clinical development process and receive a green light from the European Medicines Agency, which in 2015 gave the vaccine a positive scientific opinion for use outside the European Union.

The WHO recommended in 2016 that the vaccine be introduced in Ghana, Kenya and Malawi for a pilot program, which the organization says will continue through 2023. Malaria is endemic in Malawi and is the leading cause of morbidity and mortality, especially in children under 5 and pregnant women and other pregnant individuals, according to that country's Ministry of Health.

The vaccine can cause mild side effects in some children, including fever and brief convulsions, said Katherine O'Brien, the WHO's director of immunization, vaccines and biologicals. Officials also plan to keep studying the benefits of the vaccine's fourth dose to determine whether it is needed, she said at a news conference.

In a statement, GlaxoSmithKline said it will work with partners and governments to help with additional supply of the vaccine. The company said it will make 15 million annual doses available at no more than 5% above the cost of production.

"This long-awaited landmark decision can reinvigorate the fight against malaria in the region at a time when progress on malaria control has stalled," the statement said.