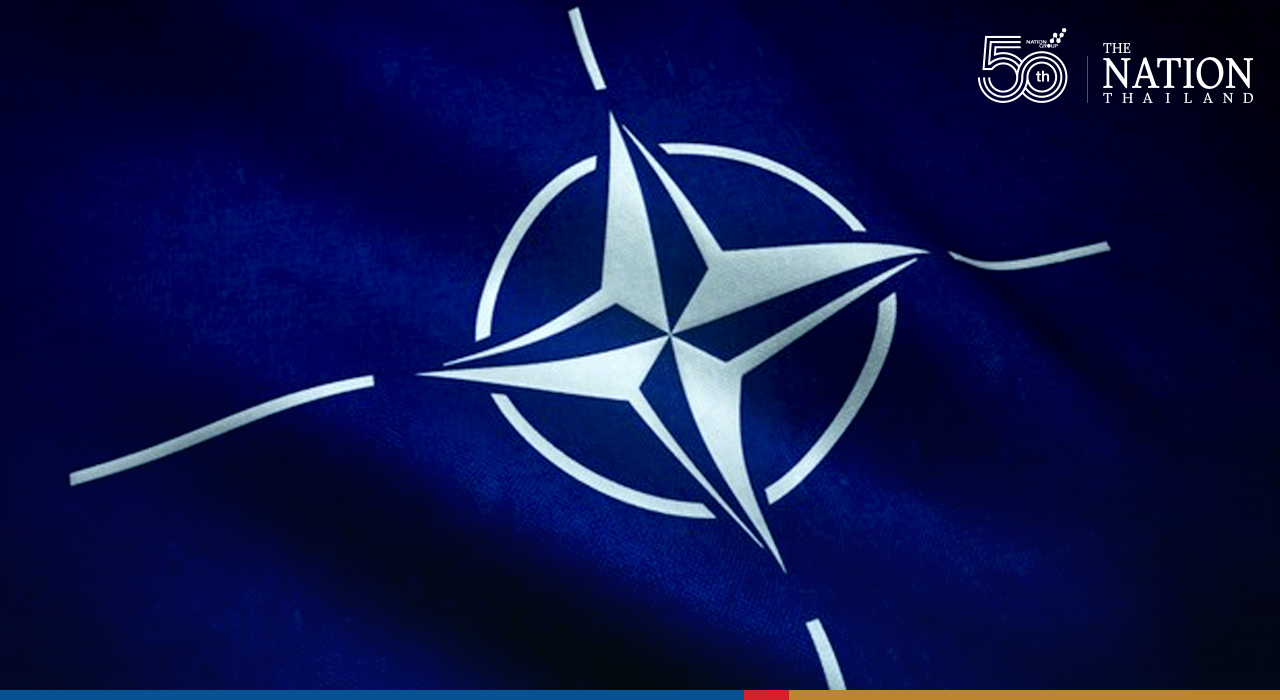 BRUSSELS - NATO will expel eight Russian diplomats who were members of the countrys delegation to the military alliance, alleging that they were working as spies, the latest development in an increasingly frayed relationship between the Kremlin and Western forces.

"We can confirm that we have withdrawn the accreditation of eight members of the Russian Mission to NATO, who were undeclared Russian intelligence officers," NATO said in a statement on Wednesday.

In addition to the diplomats' expulsion, NATO has cut the maximum size of the Russian delegation in half, a move that could further reduce the capacity for communication between the alliance and Moscow.

"NATO's policy towards Russia remains consistent," the statement said. "We have strengthened our deterrence and defense in response to Russia's aggressive actions, while at the same time we remain open for a meaningful dialogue."

The diplomats must leave Brussels, where the alliance is headquartered, by the end of October. It follows a string of expulsions this spring that saw roughly a dozen countries boot out Russian diplomats, which then triggered reprisals from Moscow.

NATO officials did not respond to questions about how they discovered that the Russian members were secretly working as intelligence officers or what their roles were at the mission.

Leonid Slutsky, a Russian lawmaker who chairs the international affairs committee in the lower house of the country's parliament, denied the NATO allegations in an interview with state media and said Russia's foreign ministry would retaliate.

"The collective West continues a policy towards the diplomatic standoff with Russia," he said. "Stripping of accreditation eight staffers of the Permanent Mission of the Russian Federation to NATO will further decrease the level of cooperation."

NATO previously reduced the maximum size of the Russian delegation from 30 to 20 diplomats in 2018, after double-agent Sergei Skripal was poisoned in Britain in what Western intelligence agencies say was an assassination attempt by Russian agents.

Relations between the military bloc and Moscow have grown progressively worse since Russia's annexation of Ukraine's Crimean Peninsula in 2014. Moscow has regularly accused NATO of deploying troops and weapons close to its border. Tensions spiked this spring, when Russia increased its military presence along the Ukrainian border; the Kremlin said the buildup was for planned exercises.

During the meeting, Lavrov interrupted Stoltenberg, in an exchange two European officials described as "rude," and accused NATO of supporting neo-Nazis in Ukraine and abandoning Afghanistan. Lavrov, according to a European official and a person familiar with the meeting, also said the NATO-Russia Council - a forum established in 2002 to promote cooperation between the two sides - was pointless, complaining that NATO members often gang up on Russia.

Stoltenberg responded by raising concerns about Russia's aggressive actions in Ukraine, its support of Belarus and hybrid actions against NATO allies, including election interference, the official said, speaking on condition of anonymity to describe a closed-door meeting.

The secretary general also reiterated a proposal originally made more than 18 months ago to hold another meeting of the NATO-Russia Council, the official said, describing the council as an "important platform for dialogue."