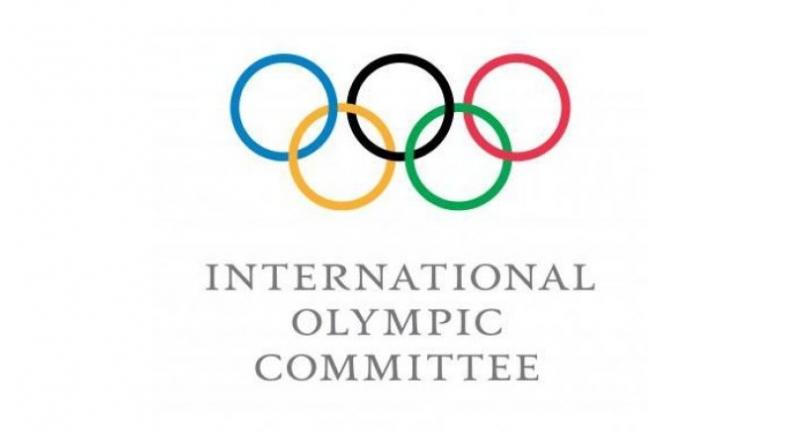 The International Olympic Committee has lifted a ban against Russia, Moscow officials said on Wednesday, after the country had been barred from the Pyeongchang games over state-sponsored doping.

The news, confirmed later by the IOC, was announced as Olympic athletes were feted in the Kremlin, thanking President Vladimir Putin for letting them compete under a neutral status.

Zhukov said Russia received a letter from the IOC Wednesday which confirms that no other Olympic athletes from Russia had tested positive for doping, following two positive Russian drug tests at this month's Winter Games in Pyeongchang.

"All of the doping tests that were conducted on our athletes in the last days of the Olympics were negative," Zhukov said. The IOC said in a statement that Russia's suspension has been "automatically lifted with immediate effect."

Russia was banned in December from taking part in the 2018 Olympics following revelations of widespread doping, though 168 athletes were deemed "clean" and were cleared to go to Pyeongchang to compete under the Olympic flag.

The time since the ban on December 5 was "probably some of the most difficult months in the history of Russian sports and the Olympic movement in Russia," Zhukov said, praising athletes in particular for competing in "difficult conditions."

Putin praised Russian athletes as they were honoured in a Kremlin ceremony, saying the Olympic suspension was "a page we must turn."

"Despite all the difficulties, the Games had pleasant surprises and gave us new heroes," Putin said. "The entire team deserves our thanks."

Silver medalist figure skater Evgenia Medvedeva said in a short speech: "We put all our soul into our performance. We fought for medals for our Motherland."

Two Russians, curler Alexander Krushelnitsky and bobsledder Nadezhda Sergeyeva, were kicked out of the Olympics after their doping tests were revealed to be positive, with Krushelnitsky being stripped of his bronze medal.

The scandal meant that the Olympic team from Russia could not use national colours or flag for the closing ceremony in Pyeongchang as originally hoped.

Moscow blamed the two cases on "negligence rather than malicious intent," while Krushelnitsky denied knowingly doping and some Russian media said his food was spiked by an ex-girlfriend.

Russia's Olympic ban followed the uncovering of a doping conspiracy where tainted urine samples were switched with clean ones.

The government has denied any state involvement in the plot but a top sports official Vitaly Mutko, currently a deputy prime minister, was suspended by the IOC for life.

Russia's reinstatement in the IOC does not affect the suspended status of its RUSADA national anti-doping agency with the World Anti-Doping Agency, which on Monday said the country remains non-compliant, citing "proven systemic manipulation of the doping control process."

Putin said Wednesday that "the fight against the evil of doping should be without compromise."

WADA previously criticised the decision by the Court of Arbitration for Sport which overturned Olympic life bans on 28 Russians accused of doping, though they still did not compete in Pyeongchang.

"Unfortunately so far our relationship with WADA, the reinstatement of status of RUSADA, is not complete," Zhukov said.

"There is still a lot of work to be done which is likely to be as difficult as the work to reinstate the Russian Olympic Committee," he said.

"But we must do this as quickly as possible to create a comprehensive system to fight doping in Russia."