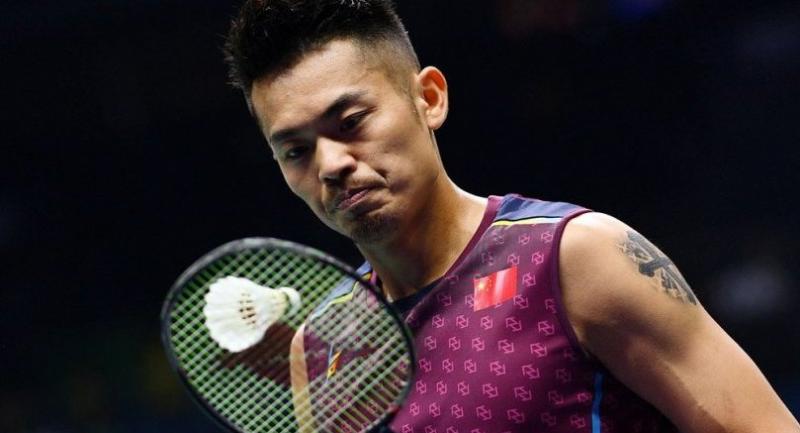 Chinese superstar Lin Dan and "nervous" number one Viktor Axelsen both made ominously fast starts at the badminton World Championships on Monday.

The 34-year-old Lin is seeking a sixth world title and in front of an adoring crowd in Nanjing he made light work of Dutchman Mark Caljouw, winning 21-14, 21-14 in 49 minutes.

"Super Dan" nonchalantly ended one long rally with a deft flick, the shuttlecock dipping just over the net to bring the arena to its feet in appreciation.

Axelsen, the top seed and reigning champion from Denmark, was even more emphatic, needing just 26 minutes to thrash Duarte Nuno Anjo of Portugal 21-8, 21-7 in a mismatch.

Also safely through on the first day of action was China's third seed Shi Yuqi, a comfortable 21-13, 21-11 winner over Adam Mendrek of the Czech Republic.

The 24-year-old Axelsen, who has endured an injury-affected season, admitted afterwards to a bout of nerves -- though it hardly showed.

"I don't want to think too much (about my title defence), it is important for me," Axelsen was quoted by the Xinhua news agency as saying.

"I need to be relaxed and see how far I can go.

"I was a little nervous today, but I feel good about the arena, it's very big and easy for me to have a good control of the shuttle."

Thailand's Busanan Ongbamrungphan had no problem booking her second round spot in women's singles after she trounced American Jamie Hsu  21-10 21-11.