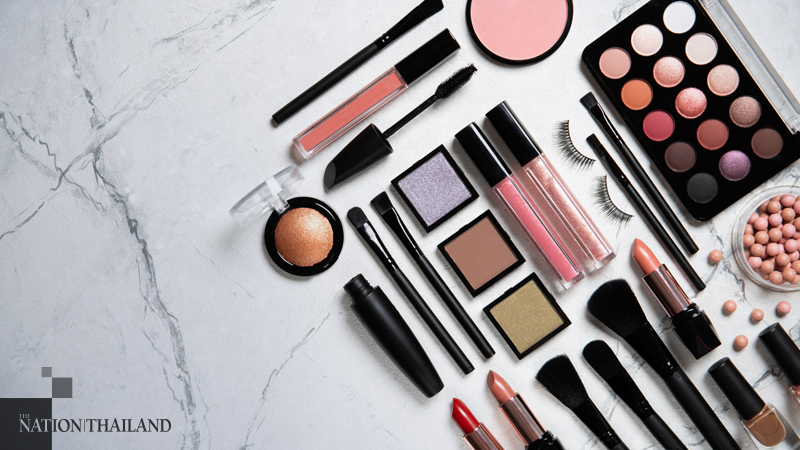 Southeast Asia is awash with counterfeit beauty, skincare, and cosmetic products, many of which pose a real threat to the health and well-being of the people who use them and the economies they are trafficked in, according to the IP Key Southeast Asia project.

Funded by the European Union (EU), the project has launched the second phase of the #YourHealthIsPriceless campaign in the region to directly connect with consumers and help raise their awareness about the risks and dangers associated with substandard products.

An OECD-EUIPO 2017 report identified China and India as major producers of counterfeit pharmaceuticals, and Singapore as well.

In terms of counterfeit perfumes and cosmetics, an OECD-EUIPO 2017 report states that generally, China is the key producer of these products, that are shipped worldwide, but these goods are also produced in countries such as Malaysia, Thailand, India, and Singapore. But, seeing as how counterfeiters use complex and constantly changing trade routes so as to avoid detection, it can be difficult to pinpoint the exact origins and manufacturing sources of some products, the project said.

Due to the surreptitious manner in which counterfeit goods are produced and trafficked from one country to another, the value of counterfeit cosmetics and beauty products in a specific country would be very difficult to estimate, the report said. Nevertheless, the value and volume of counterfeit goods seized by Thai IP enforcement authorities, as reported by the Department of Intellectual Property (DIP) Thailand, gives a good indication of the size and value of the counterfeiting industry in general. The IP Key SEA project is working with the DIP and Thai authorities in order to address the pressing issues of counterfeiting and piracy in the country.

According to the European Commission’s "Counterfeit and Piracy Watchlist 2018", these physical marketplaces, including shopping venues and open-air markets, are still operating and selling counterfeit products of different brands, especially in this sector. These physical marketplaces are very well-known, open to the public, close to landmarks and tourist attractions, and easily accessible via public transportation.

The major venues include MBK Center in Bangkok, where allegedly more than 2,000 shops count 100-500 counterfeit items per shop, including a large number of fake cosmetics, personal care products, and beauty products. EU stakeholders have also reported the presence of huge quantities of counterfeit goods at Mike Shopping Mall in Pattaya, Phuket Night Market in Phuket, and Rong Kluea Market in Sa Kaeo province. Regarding other Southeast Asian countries, these fakes can be found for sale in Petaling Street Market in Kuala Lumpur, and Saigon Square Plaza in Vietnam, for instance.

But it’s not just the physical marketplaces that pose a problem; these fake goods are easily available across a number of online shops, which adds another level of complexity to stopping the incessant trade of these poor quality and health endangering-products. Only through heightened consumer awareness can this marketplace also be cut off as a contributor to the problem, the report said.

“The first phase of our #YourHealthIsPriceless campaign, launched last September, received a good reception and much interest from Thai media outlets and those in Southeast Asia and the EU, which is helping us communicate with the public and spread the message of just how important consumer vigilance is to help stop the trade of these dangerous products. On top of our social media efforts during the first phase, we also partnered with young Thai micro-influencers to connect with people of all ages, and communicate relevant information to them and make them aware of the importance of safeguarding their health and well-being by only purchasing genuine products,” said Tiago Guerreiro, IP Key SEA Project leader.

In this second phase of the #YourHealthIsPriceless IP Key SEA campaign, the focus will be on starting conversations in the community about the importance of intellectual property and trademarks and how they contribute to protecting them from poorly made pirated products. The campaign will share important insights such as helping people identify a counterfeit product. Local authorities are embracing the IP Key SEA project across Southeast Asia as they continue to make inroads to halt the import and sale of counterfeit cosmetics and beauty products, he said.

“We have been working closely with Southeast Asian IP authorities for three years now through the organisation of activities covering various areas of intellectual property, namely trademarks, copyright, and related rights, industrial designs, geographical indications, patents, plant variety protection/plant breeders’ rights, and IPR enforcement. We organise technical meetings, where we share best practices, and capacity building activities with our IP and law enforcement counterparts in order to assist them in addressing the challenges that arise in relation to the protection and enforcement of IP rights. It’s through these activities that the project promotes the adoption of international and EU best practices in the enforcement of IP rights, which would contribute to a more transparent IPR environment in the region,” Guerreiro added.

Combating the trade in counterfeit and pirated goods requires collaboration between countries and a united effort to cut off trade routes and implement more stringent systems and processes. One of the key missions of IP Key SEA is to help countries in the region to be better equipped to understand how they can bolster their law enforcement capabilities and work more effectively when it comes to cross-border IPR enforcement. By doing this they are not only protecting their citizens they are also protecting their economies, he said. For example, in the EU alone, the total revenue loss attributable to the legitimate sector averages annually at 17.9 billion euros and 3.5 billion euros total government revenue loss during 2013-17.