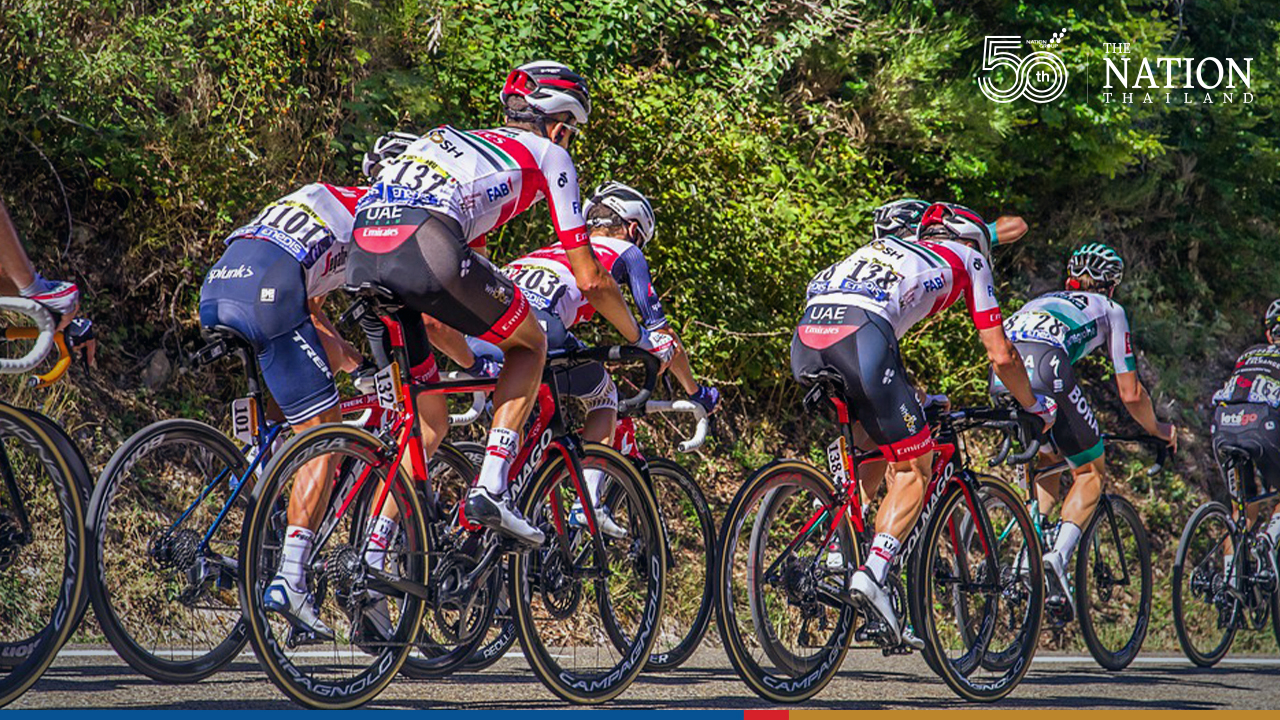 A Tour de France official says the organization will sue a spectator who caused a pileup of cyclists by stepping into their path in the first stage of the race Saturday. The crash was the first of two as the famed bicycle race returned to its spot on the sports calendar following last years delay because of the coronavirus pandemic.

A woman holding a large sign bearing the words "ALLEZ OPI-OMI!" (German terms of endearment for grandparents) clipped Germany's Tony Martin, who lost his balance and set off a chain reaction that sent cyclists sprawling across the pavement as she stepped in front of the peloton to display the sign for TV cameras. Several spectators and cyclists were injured in the first crash.

"We are suing this woman who behaved so badly," Pierre-Yves Thouault, the tour's deputy director, told Agence France-Presse. "We are doing this so that the tiny minority of people who do this don't spoil the show for everyone."

However, the woman, who fled the scene, had not immediately been found, according to Ouest France (via France 24).

Julian Alaphilippe won the stage with blood dripping from a scraped knee. "I hope everyone is OK," Alaphilippe said (via Reuters) after the 122.9-mile stage from Brest and to Landerneau, France. "I'm calling on the fans to be careful."

Last year's race was delayed until August because of the pandemic and took place with fans barred from starting and finish lines of each stage. "It's nice to see the fans back on the side of the road, but please be careful," he added.

A second massive pileup occurred near the end of the stage, with riders going full speed. All told, several dozen riders were involved in the crashes, making for "a bit of a crazy stage," Chris Froome, the Tour's four-time winner, told the Associated Press.

Geraint Thomas, a former winner, called the stage "stressful. I was just concentrating on staying on my bike basically. Happy to get through it."