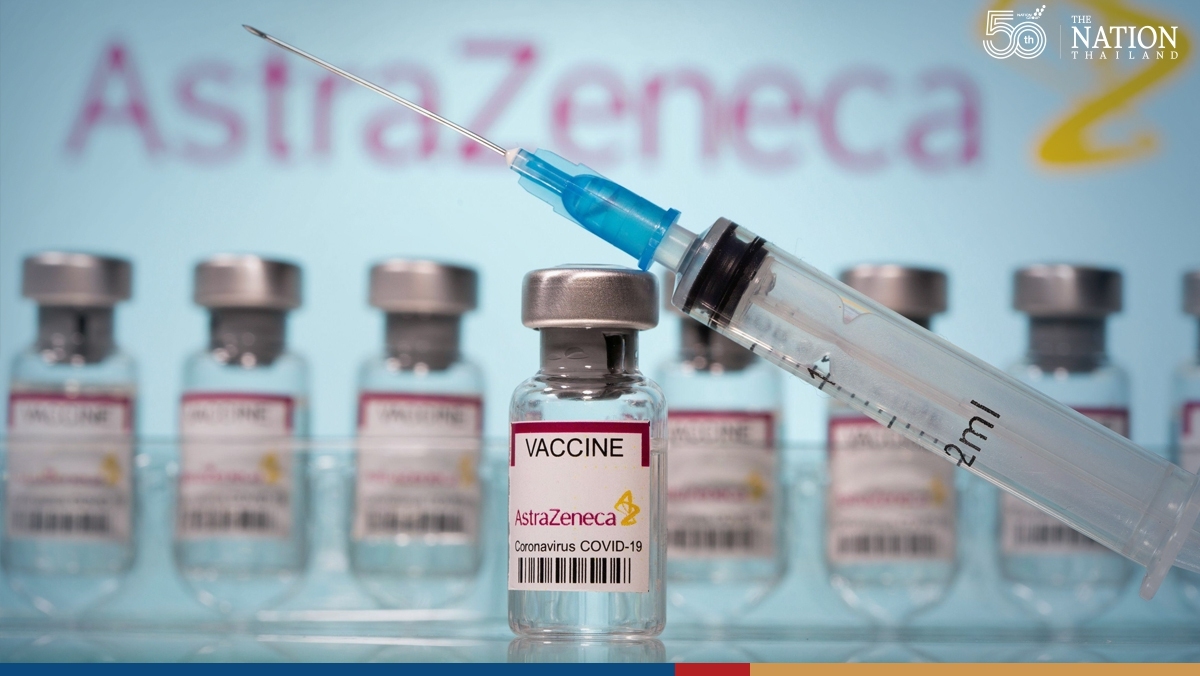 In a large real-world study, data published as a pre-print on The Lancet server from over one million individuals assessed the incidence rates of blood clotting disorders of thromboembolism and thrombocytopenia, including the very rare thrombosis with thrombocytopenia (TTS) following vaccination with an mRNA vaccine or Vaxzevria, and compared them with expected rates in a general population and in people with COVID-19.

Safety profiles of Vaxzevria, and the mRNA-based vaccine were similar and overall favourable. Very rare clotting disorders (TTS) were observed with both vaccines but these were in line with what would be expected in the general population and lower than in those diagnosed with COVID-19. Follow-up time was not sufficient to report rates after two doses of Vaxzevria, though other studies have shown rates of rare blood clotting events to be lower after a second dose.

Regardless of the vaccine used, the increase in rates of thrombosis among persons infected with COVID-19 was far higher than among those vaccinated. Rates of venous thromboembolism were eight times higher after a diagnosis of COVID-19 infection compared with the expected rate.

The results are in line with recent reports in the Medicines and Healthcare products Regulatory Agency (MHRA) Yellow Card Report, the UK system for collecting and monitoring information on safety concerns, which also show low rates of TTS after a second dose.

No specific risk factors or definitive cause for TTS following COVID-19 vaccination have been identified and AstraZeneca continues to perform and support ongoing investigations of potential mechanisms. Furthermore, these very rare events can be managed when symptoms are identified and treated appropriately.