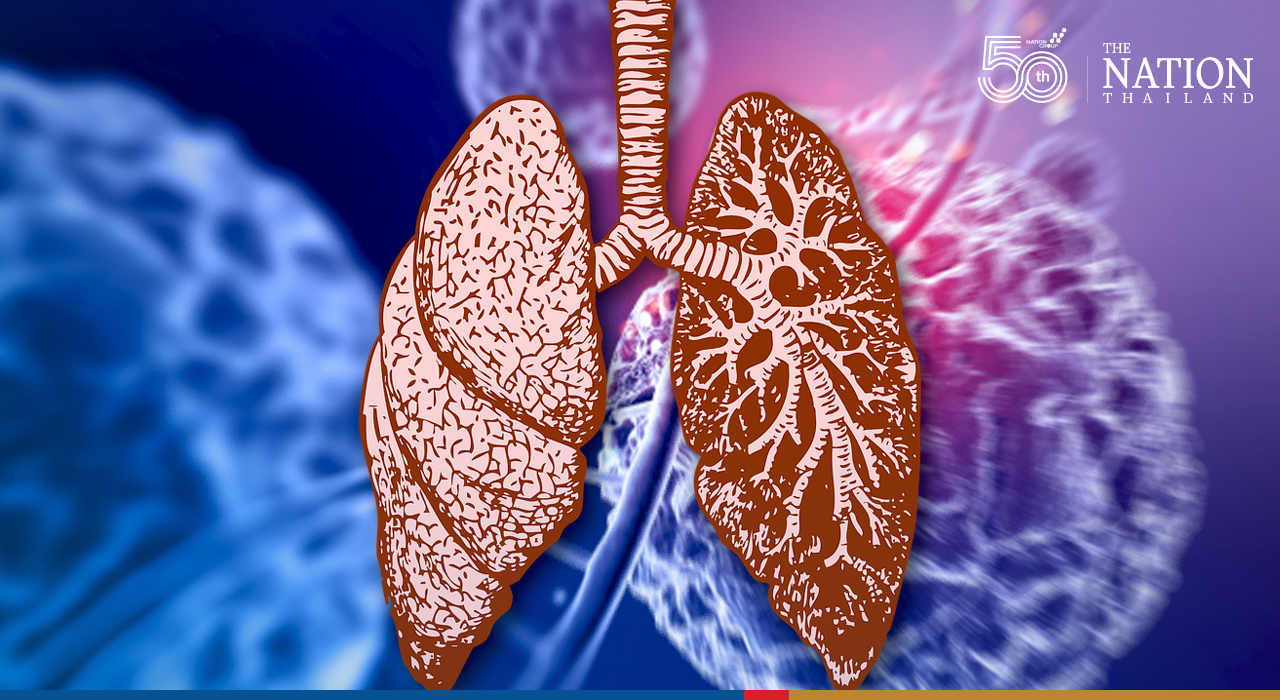 The global (and largest) lung health conference opened with not one but at least three major scientific announcements. The 52nd Union World Conference on Lung Health was marked with the announcement of three major scientific developments that can potentially impact the global response to tuberculosis (TB), the worlds second deadliest infectious disease after Covid-19.

Researchers from the University of Cape Town in South Africa announced results from their study of TB-positive people carried out in the specially constructed Respiratory Aerosol Sampling Chamber which suggest that coughing, thought previously to be the main means of spreading TB, might not be the primary driver of TB transmission. Instead, tidal, or regular breathing may be a far more significant contributor to the aerosolization of Mycobacterium tuberculosis bacteria.

Lead author of the study, Ryan Dinkele of the University of Cape Town, said that if tidal breathing is a primary driver, or even as important as cough in TB transmission, then symptomatic screening for TB-transmitters may not be useful in slowing the spread of the disease.

"The current approach, which relies on the testing and treatment of passively identified individuals may not be a reliable response to preventing transmission, as it depends on people feeling sick enough to seek treatment," said Dinkele. "It may also shed light onto why constructing transmission chains is so challenging in high TB burden settings."

Jayne Sutherland of London School of Hygiene and Tropical Medicine, reported interim results of the study of a new finger-stick blood test- Xpert-MTB-Host Response-Prototype- developed by Cepheid. The prototype was trialled in a prospective, multi-site study across Gambia, Uganda, South Africa and Vietnam.

Finger-stick blood test can detect TB in less than an hour. It uses finger-stick blood, rather than sputum, which reduces biohazard risk and increases likelihood of diagnosis in individuals who cannot readily produce sputum, such as children and people living with HIV.

The device is the first to meet the WHO target product profile for a triage test for TB, regardless of HIV status or geographical location. The development of a fast and accurate, non-sputum-based point-of-care triage test for TB would have a major impact on combating the TB burden worldwide.

Caroline Williams, of the University of Leicester, reported on the use of masks to see if bacteria could be detected on the mask and therefore could potentially be used to detect infectiousness earlier than with sputum. Face-mask sampling could detect viable bacteria and those patients with higher levels on their mask correlated with increased infectiousness determined by new infections in their close contacts.

The Union Ambassador, actress Claire Forlani, stressed that meaningful involvement of the affected communities was crucial to fighting infections like TB and Covid-19. However, the coronavirus pandemic has highlighted the absence of interest and care from those communities most affected by the virus.

"Is it any wonder that vaccine inequity is front and center," said Forlani. "The failure to deliver Covid-19 vaccines to low- and middle-income countries and to end tuberculosis are two sides of the same coin - a devaluation of human life in poor countries."

Paediatric TB doctor Uvi Naidoo described his experience of surviving TB a few years ago and two bouts of Covid-19 in 2020.

Ten years earlier, It took a little over three years of treatment until he was cured of multidrug-resistant TB (MDR-TB), but not without sustaining numerous life-threatening complications. Ten years later, Naidoo acquired severe Covid-19 twice from patients he treated within the past year.

"While admitted for Covid-19, I saw patients' demise from Covid-19, medical colleagues break down from sheer emotional and physical fatigue and watched my whole family admitted to intensive care unit (ICU) for Covid-19 management, losing my dear father," shared Naidoo.

"We've all been humbled. There have been far too many gaps for too long and too many continue to suffer. From the political realm to basic sciences and clinical bedside, it is high time we all show we care. It is time to roll up our sleeves in service to those that really need us."

The conference takes place against the backdrop of ongoing Covid-19 vaccine inequity, with the pandemic continuing to impact the delivery of TB services in many low- and middle-income countries. Findings from the recently released Global TB Report 2021 show that pandemic has reversed years of progress in providing essential TB services and reducing TB disease burden, putting global TB targets further off-track. The most obvious impact on TB is a large global drop in the number of people newly diagnosed with TB. The number of people newly diagnosed with TB fell from 7.1 million in 2019 to 5.8 million in 2020- a fall of 18%. 16 countries accounted for 93% of this global reduction of 1.3 million, with India (41%), Indonesia (14%) and the Philippines (12%) topping the list. All these three countries are TB high burden nations worldwide.

The pandemic has refocused attention on how infectious diseases transmit from person to person and has catalysed innovations in sampling and diagnostics. The disruption to TB services during the pandemic has simply highlighted just how important it will be going forward that testing for and treating TB are made simpler and easier to access, as well as, TB prevention does not slip off the radar.