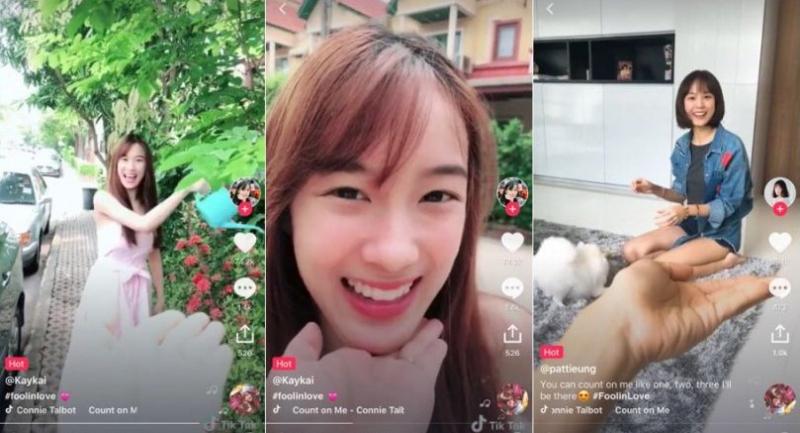 Mobile app Tik Tok, popular for sharing 15-second videos set to music, now features “Duet”, a function that lets users to occupy a split screen with a loved one, a celebrity or their clone.

Tik Tok videos are usually short performances – a song, a dance, a comedy bit or a demonstration of some other skill, often including cute 3D stickers and creative editing.

Duet opens up more possibilities for user creativity. Now you can dance with a pal or show someone else mirroring your original dance.

It’s also great for couple separated by distance, while pop stars can upload videos of themselves and invite their fans to join them onscreen.

Users can also duet with an existing duet video, creating potentially infinite duets that interact with each other.

Tik Tok already had duet videos, but they were always made using separate apps. Now everything you need is in one place, streamlining the process and making it much faster and more accessible.

You create a standard Tik Tok video by first choosing a soundtrack from the app’ music list, then recording, using a phone camera (the default is the front-facing selfie cam).

Then you edit the video with jump cuts and slow- or fast-motion effects, add visual filters or AI-powered 3D stickers, trim the video down to 15 seconds, and share with the world.

Duet follows the same process, but with an extra step at the start. To begin, you browse to an existing video and click the icon to share it. The duet option appears at the bottom of the screen. Select it and you see the shared video playing as you record and edit your own, timing it to match.

Finally, the two videos are combined into one, right side and left side, ready to share.