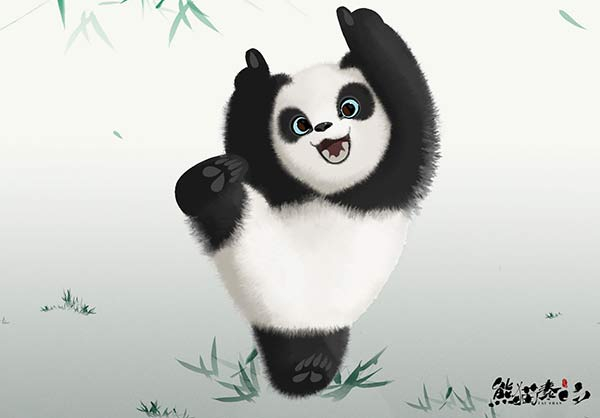 The giant panda, which is a national treasure and a cultural icon, has spawned a number of films and animation series. But in China, the world's second-largest film market, there are few feature-length films which have the fluffy, cute creature as a protagonist.

But now, a domestic animation feature that combines computer animation and Chinese wash painting techniques, is to be made.

Wo Cong Zhongguo Lai Zhi Xiongmao Taishan (Taishan the Panda: I Come from China) is inspired by Taishan, the first giant panda to be born at the National Zoo in the United States, according to the producers.

The film will be jointly produced by Zhejiang University, The China Conservation and Research Center for the Giant Panda, and two Beijing-based film production companies. 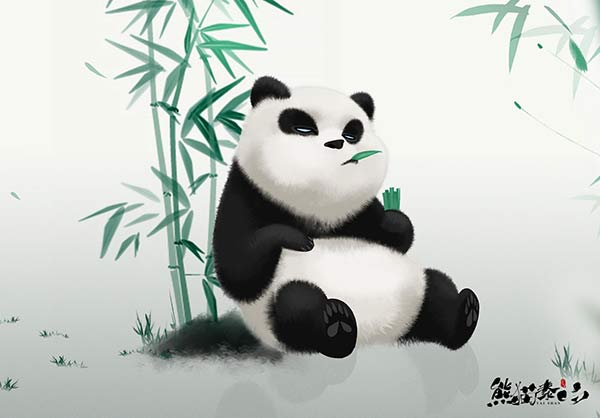 The production will directed by Song Yuefeng, best known for the 2014 animated film Dragon Nest: Warriors' Dawn, which earned 7.5 points out of 10 on China's most popular film review site Douban.

Fang Shenguo, a wildlife expert and a professor at Zhejiang University, will be one of the scriptwriters.