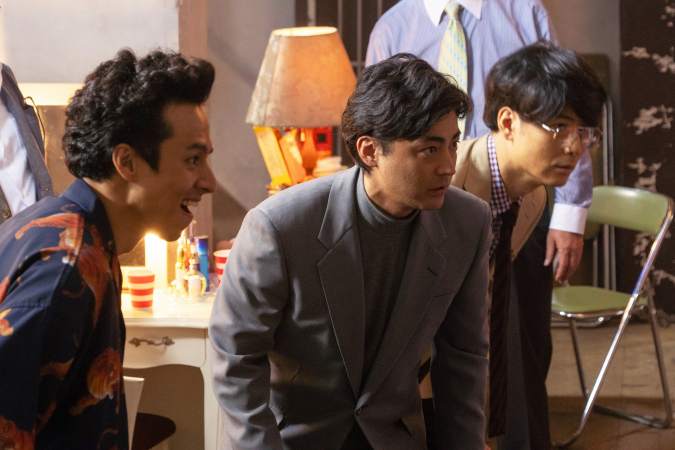 The Japanese Netflix series “The Naked Director” takes viewers back to the 1980s and the life of adult video director Toru Muranishi, regarded as the person who revolutionised the Japanese AV movie industry.

After the series became available on Thursday, it has become a hot topic on social media and many have warned that the series should be watched in private with all the sex and nude scenes. 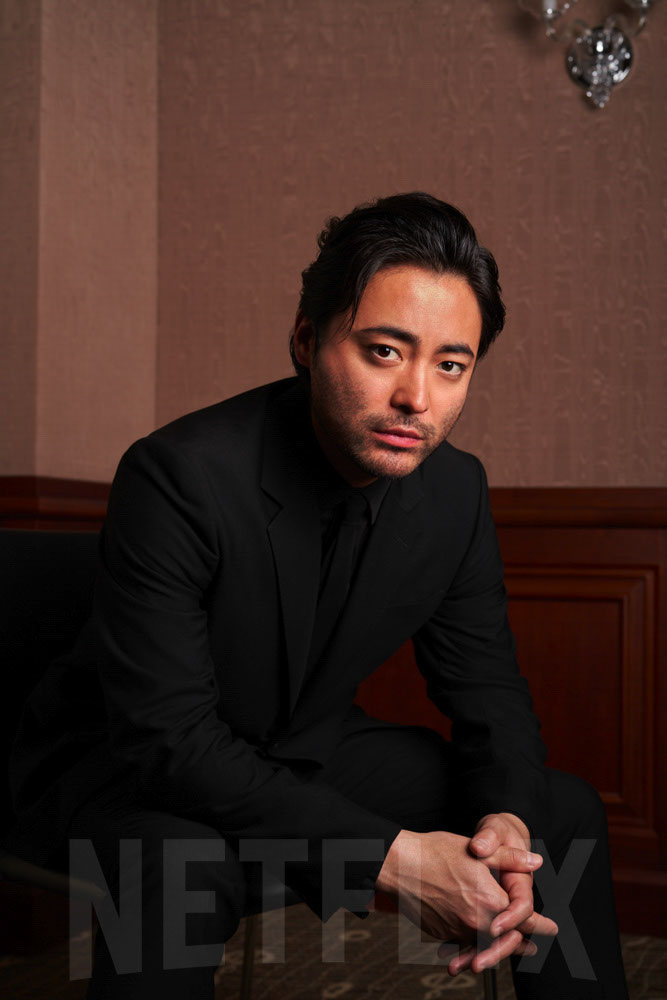 The series opens in the 1980s, with the life of Muranishi (Takayuki Yamada), who becomes a successful salesman of English encyclopaedias, providing us the first glimpse of his daring wit when he accidentally meets the yakuza.

His life turns upside down when the company went bankrupt and he witnesses his wife’s infidelity. He meets a young gangster (played by Shinnosuke Mitsushima) who tells him about the money to be made in a plastic-wrapped adult magazines.

Muranishi soon opens his own binibon that attract customers with fresh and daring ideas. But his rising fame becomes the attention of a corrupt police detective (Lily Franky), who works with a powerful business rival (Ryo Ishibashi) to ruin his success. 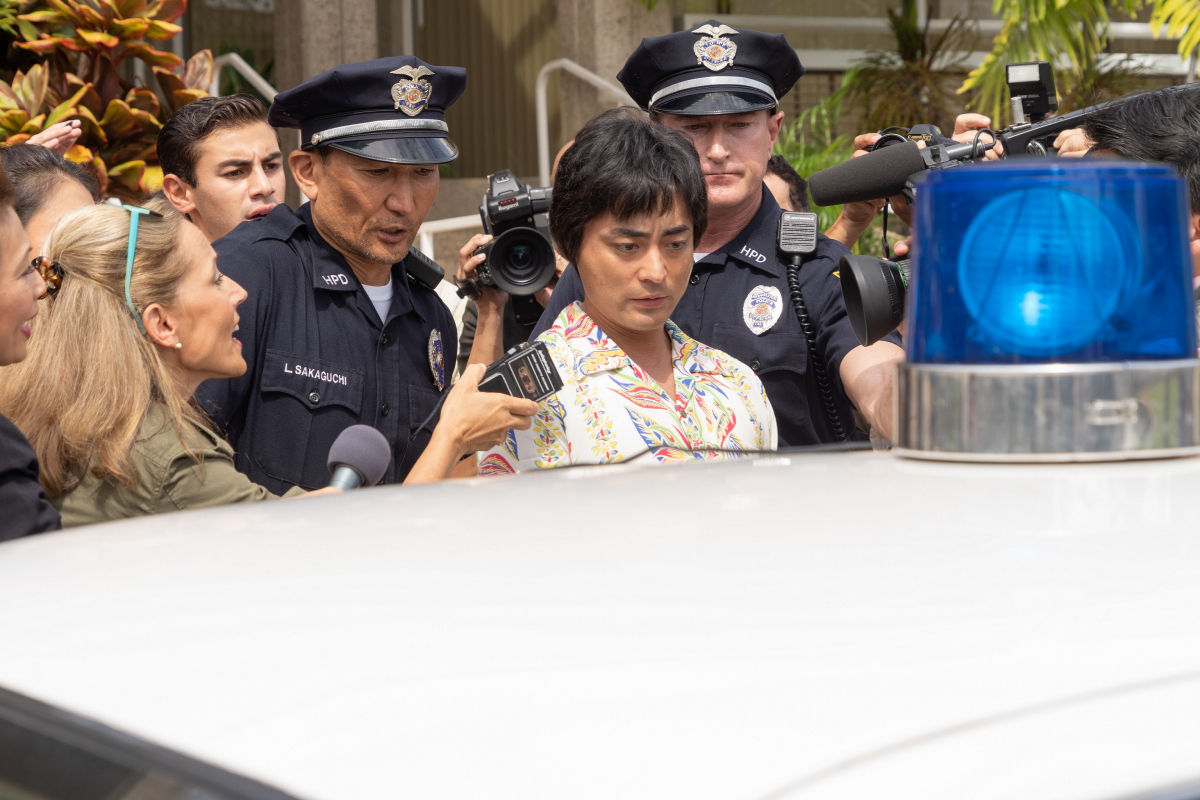 His reckless challenge attracts the beautiful art student Megumi (Misato Morita), who comes from a middle-class background, entered the prestigious Yokohama National University and dreams of studying art in Italy. But she also wants to act in AV of her own will. She debuts in the movie that Muranishi serves as director, cameraman and actor. That causes her to become famous with a new name Kaoru Kuroki. 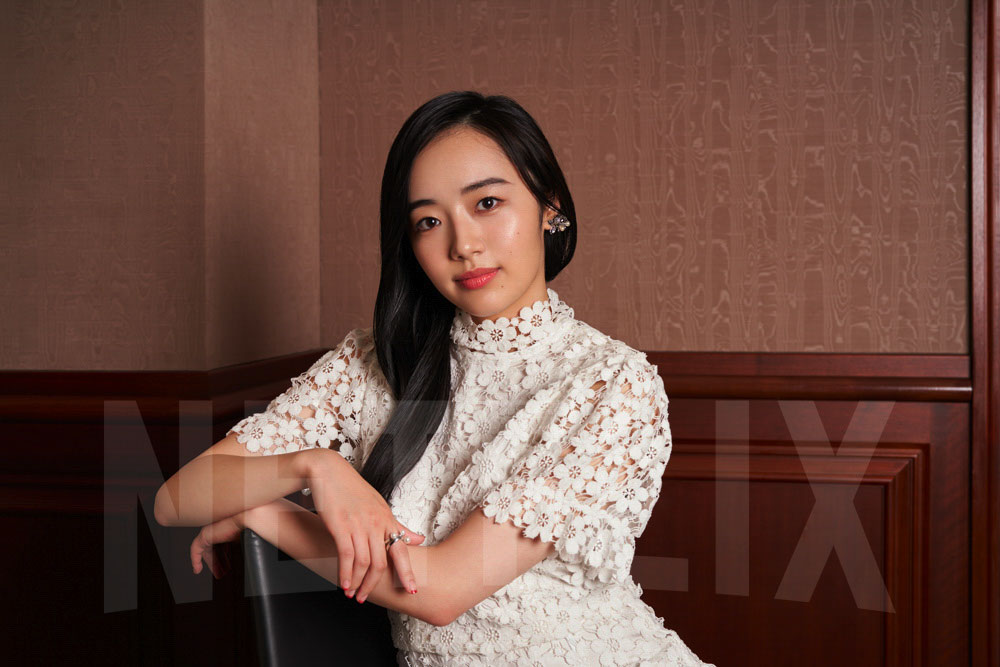 What’s more she becomes a celebrity appearing on TV shows and expresses the empowerment of women with her signature unshaven armpits. Meanwhile Muranishi’s troubles keep coming in and he ends up in jail. His teams and also Kuroki are in desperate to get him out.

With his transformation into the Muranishi character, we hardly recognise the actor as he morphs himself to be the middle-aged serious director just like his co-star Tetsuji Tamayama. During an interview with them and also Shinnosuke Mitsushima, they look dazzling and not at all like they are in the series.

“I never bought an AV movie before, and just watching then for free. Working in this project makes me know that they are working hard in one project so I pay for it now,” says Yamada.

Yamada is a well-known actor. Even though Japanese movies and TV series are not popular among Thai audiences he is still a familiar face among Japanese movie and series fans. For years he appeared in many TV series like “Crying out love from the centre of the world”, the tense thriller drama “Byakuyakou” or the light-hearted series made from the popular comic of Adachi Misuru like “H2”.

“He is a headstrong. He forces people doing in what he wants. But he is full of charm and that attracts people to work for him,” says Yamada of his latest character. “He fearlessness led him to break into the AV movie industry.

“When I met him, he was very active despite being aged 71. His life is like a roller coaster.”

Yamada adds that he likes Muranishi and his energetic, reckless personality.

Muranishi now blogs and sells his classic AV titles from his own website. 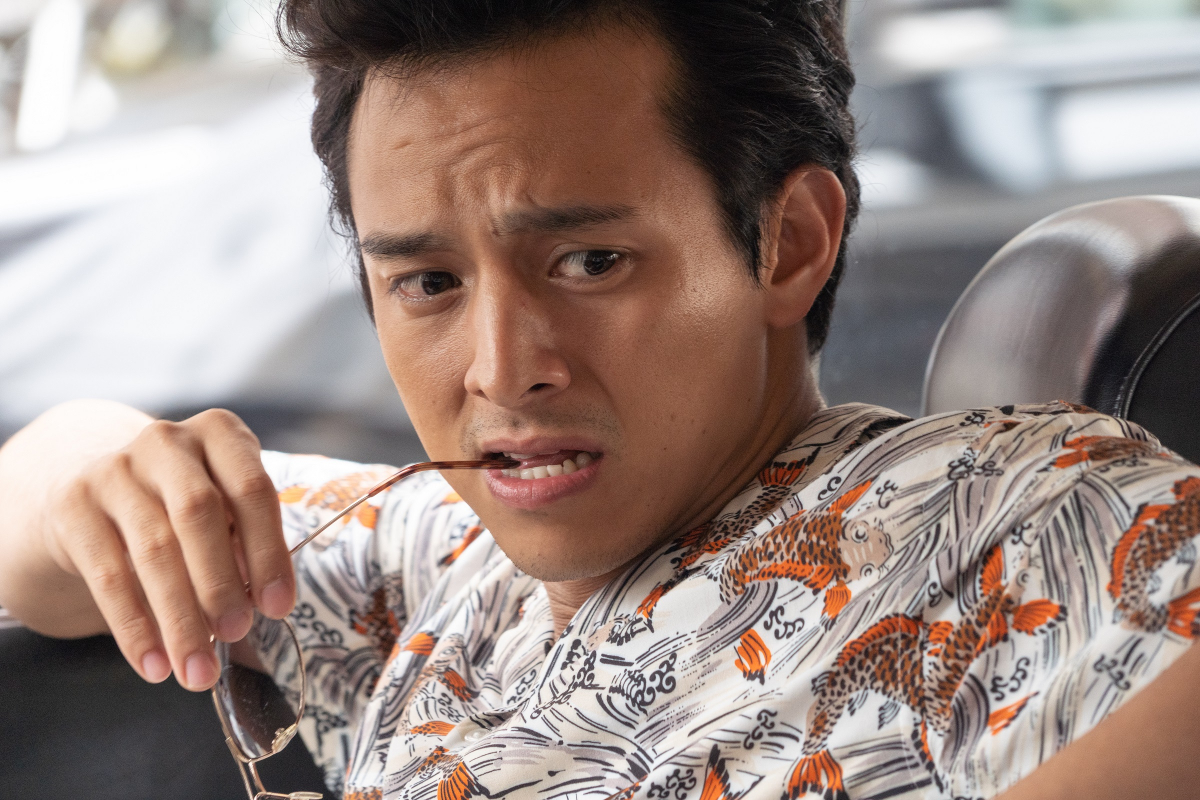 Mitsushima and Tateyama say that their characters are fictional so they don’t have the role model to work but they think that the it’s the opportunity to bring this topic into light.

“Japanese AV movies are unique compared with those of other countries. They have gimmicks and story ideas,” says Tateyama.

“People don’t speak out in public, so it’s a good opportunity to present the behind the scenes of this industry. These movies should earn respect like other movies,” says Mitsushima.

At that time there was a prejudice against adult videos and female actress were not accepted in the way they are now.

The series not only shows the world of the AV movie industry but also the economics and society of Japan in that era as well.

Since Netflix launches in Japan in 2015, the major original Japanese Netflix projects are animations with some TV series including the hit reality series "Terrace House" to the fantsy drama “Switched” and “My Husband Wont’ Fit”. 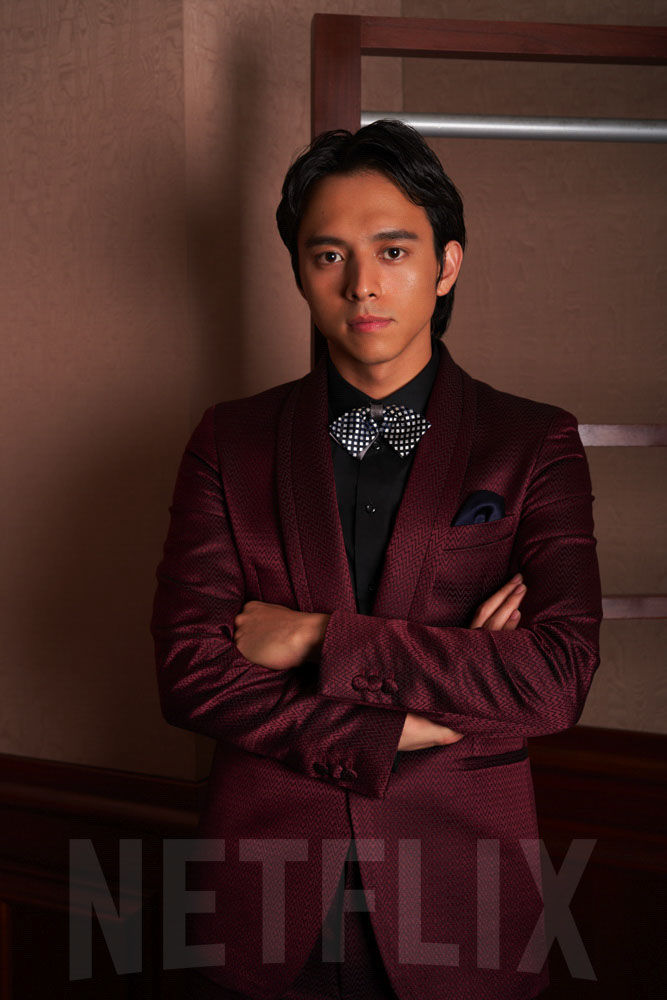