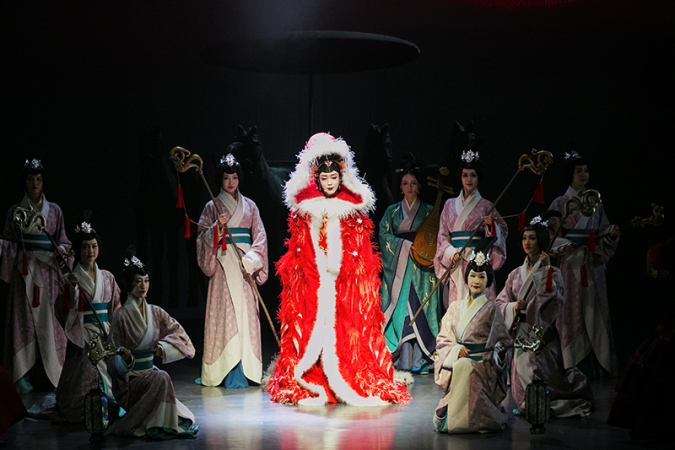 Li Yugang’s celebrated song and dance production “Lady Zhaojun” is all set to take audiences on a journey deep into Chinese culture in October 5 and 6 as part of the upcoming Bangkok’s 21st International Festival of Dance and Music.

The award winning Li Yugang offers a contemporary interpretation of this classic story through a performance featuring 70 dancers, singers and actors. The show premiered in Beijing in April, and is being staged outside China for the first time in Bangkok. Featuring elaborate sets and stunning costumes, it connects the enigmatic orient of the past and its traditions to the 21st century, drawing deeply on the traditions of Chinese opera, folk music and drama while energising it with newer innovations. 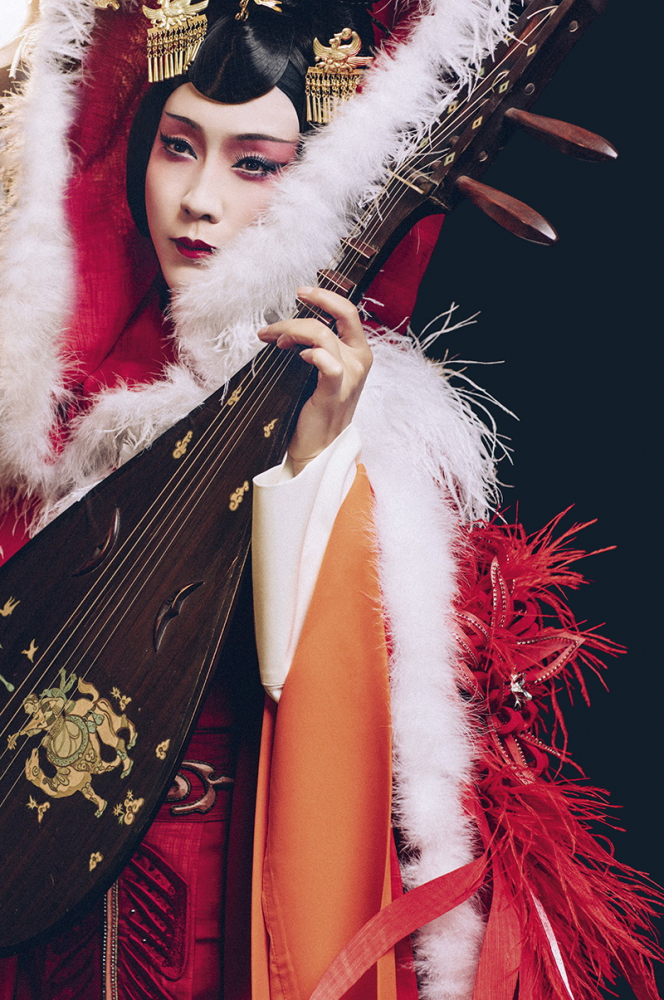 This poetic song-dance drama benefits from the talent of renowned masters like Oscar award winner for Best Arts Design Award and Best Arts Director Ye Jintian; Taiwan’s “Dark genius” and nationally-honoured recipient of the “Five Best” Project Award drama director Li Xiaoping; Liu Xingli who is vice president of the China’s Academy of the Performing Arts and professor at the Central Academy of Drama; and young composer Zhang Xiaozhen.

The production traces the path of Lady or Wang Zhaojun as she devotes herself to ensuring lasting peace between the Han dynasty and Xiongnu empire: Wang Zhaojun is forced to depart for the grasslands at the northern border in a diplomatic marriage between the Han state and the Xiongnus (Huns). The narrative follows Zhaojun’s courageous pursuit of self and peace between nations. 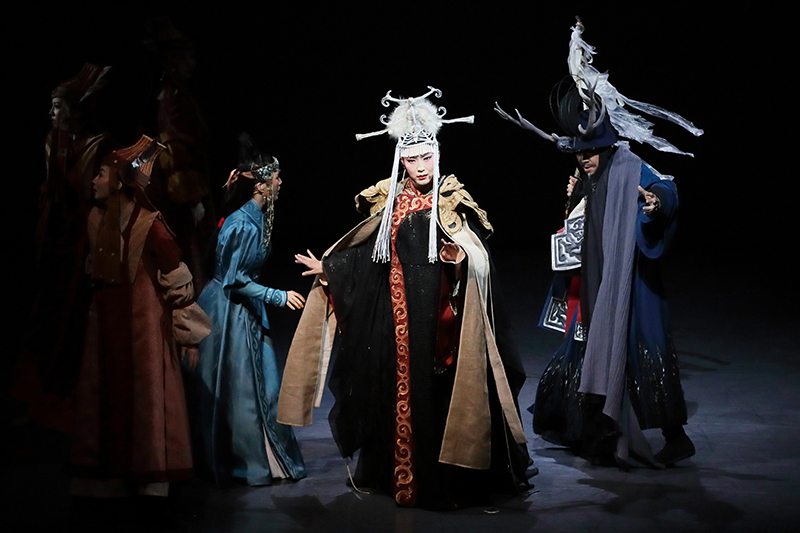 The creative team uses dramatic techniques to interweave chronological narrative with flashbacks, focusing on a surprising plot and characterisations to present a multifaceted, moving story of Wang Zhaojun from the moment she enters the Han Imperial Palace as a concubine to the Emperor, to when she becomes the legendary “Mother of the Grassland”.

In the hands of Li Yugang, this story turns into a masterpiece. Li Yugang has performed several times in Australia, Austria, Canada, Republic of Korea, United States and Canada. His other critically-acclaimed stage productions include “Flower in the Mirror, Moon in the Water and Portrait of Four Ancient Beauties”. He is also famous for his musical concerts and has staged several in China including: “Where Flower are Unboundeds, Forever Young”, “Nichang in the Tang Dynasty, Li Yugang and His Friends”, and “Classical Performances for the Past Decade”. The last concert was also staged in New York, Los Angeles and Vancouver. Among his other credits are 14 music albums and several literary works. 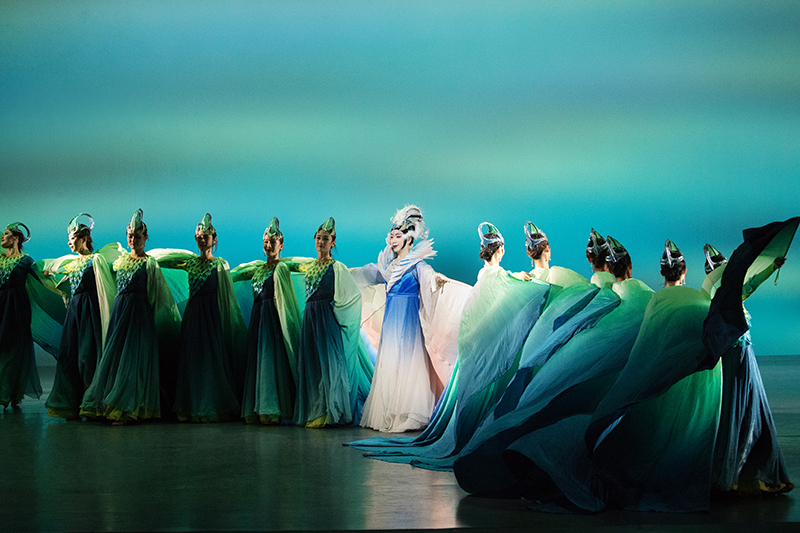 This production, a commissioned work for the 19th Beijing Arts Festival, is a pioneering attempt at analysing, interpreting, and presenting the historical Wang Zhaojun and her journey. Li Yugang immerses himself in the mountains and rivers along her path, in the regional local traditions and customs as he retells the long journey to the frontier.

Tickets costing from Bt1,500 to Bt4,500 are on sale at Thai Ticket Major counters, online at www.ThaiTicketMajor.comand by calling (02) 262 3191. Find out more at www.BangkokFestivals.com.