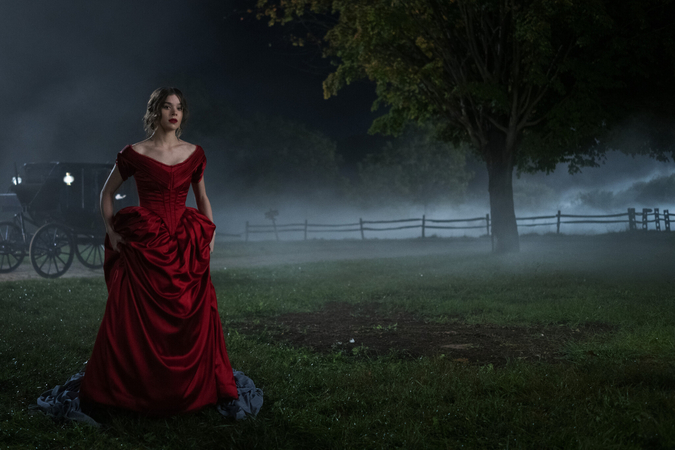 Apple on Tuesday released a trailer for its upcoming “Dickinson”, and “Apple Original” film.

Set in the 19th century, “Dickinson” is a coming-of-age story that finds Emily Dickinson to be an unexpected hero for our millennial era.

“Dickinson” will debut this fall exclusively on Apple TV+, which the company is billing as a new home for the world’s most creative storytellers.