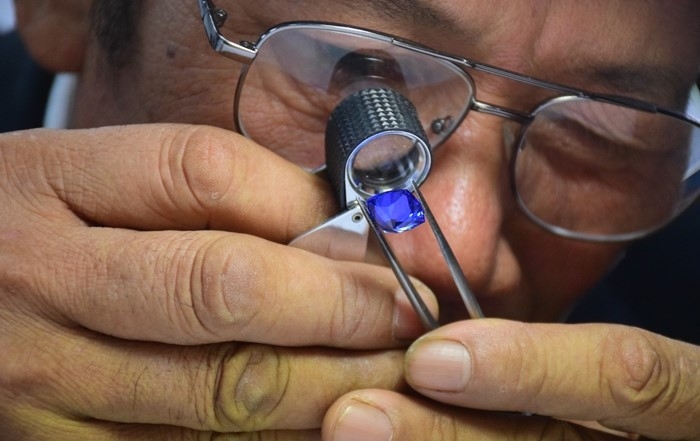 Thai gems and jewellery have long been highly regarded in the global market and the nation has successfully stood among the world’s top 10 exporters at over US$14 billion in 2016.

Nevertheless, in order to find gem faceting masters to further support Thai craftsmanship achieving a global standard, the Gem and Jewellery Institute of Thailand Public Organisation (GIT) is hosting their first-round selections for their 13th World Jewellery Design Awards 2019, together with the final-round selections for the Gems Faceting Master 2019 award, with cash prizes worth a total of Bt1 million and an honoured trophy.

GIT recently selected eight jewellery designs from around the world to compete in the contest. 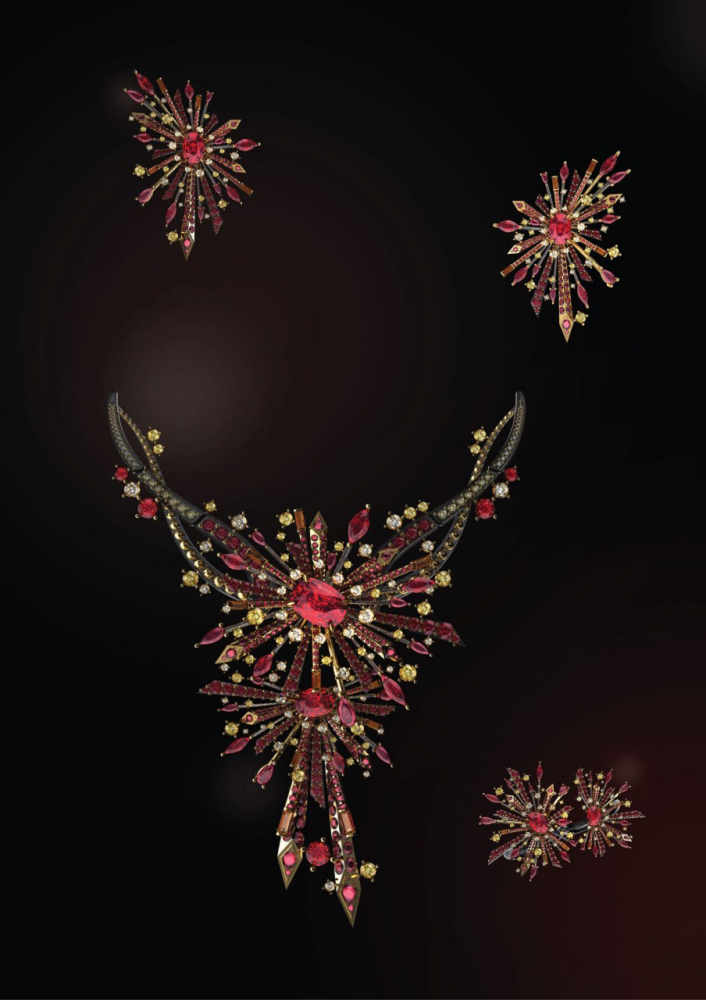 The Design Awards will be hosted this year under the theme of “Blue by Day, Green by Evening, Red by Night” focusing on red, blue and green jewellery, Duangkamol Jiambutr, director of the institute, revealed on Monday.

As well, GIT’s World Gems Challenge Faceting Master 2019 will be separated into two categories – Chantiburi Lapidary and General Lapidary. The objective is to open up an opportunity for lapidaries to further develop their skills to match the global standard and to win cash prizes. 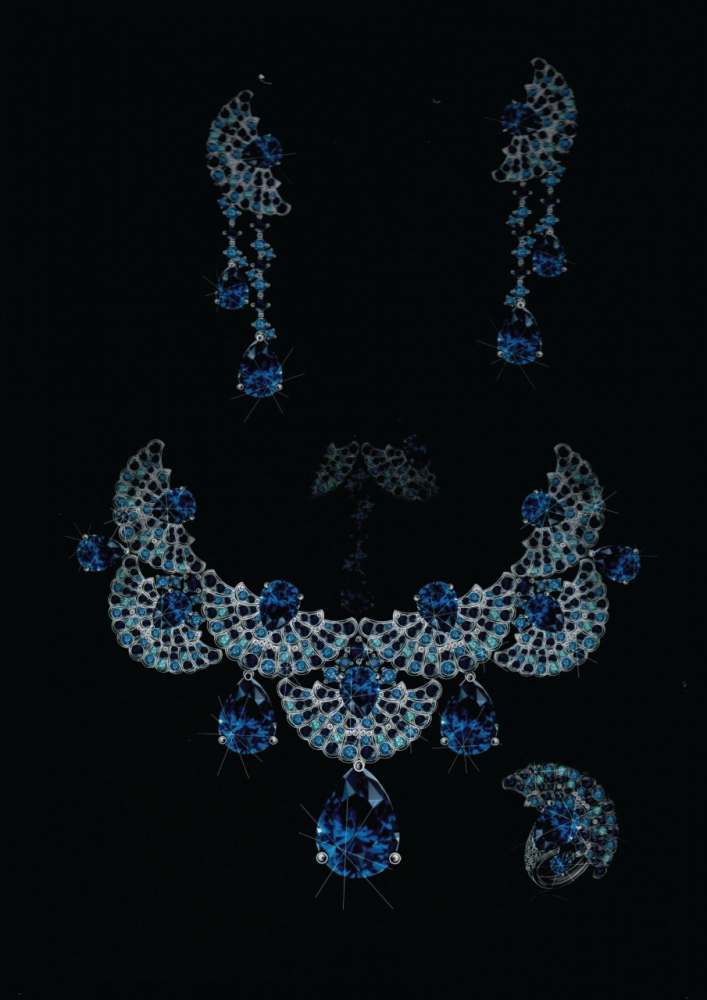 For the first-round selections, the institute is honoured to have five judges for the GIT’s 13th World Jewellery Design Awards 2019 –Supatra Srisook, a design expert and advisor to the Gem and Jewellery Institute of Thailand; Siriporn Panupong, a former Ambassador to Vienna and the vice president of Royal Law; ML Kathathong Thongyai, an aadcemic expert; Asst Professor Veeeawat Sirivesmas PhD, the deputy dean for academic affairs at the faculty of decorative arts, Silpakorn University; and Suriyon Sriorathaikul, the managing director of Beauty Gems Factory and Beauty Gems Group of Companies.

The Institute would has also invited the public to vote for their favourite design piece from among the selected 30 designs via www.gitwjda.com. The designs with the largest number of votes will win the Popular Design Awards 2019, with cash prizes worth Bt30,000. Participating voters will also have a chance to win an authentic gemstone jewellery piece. 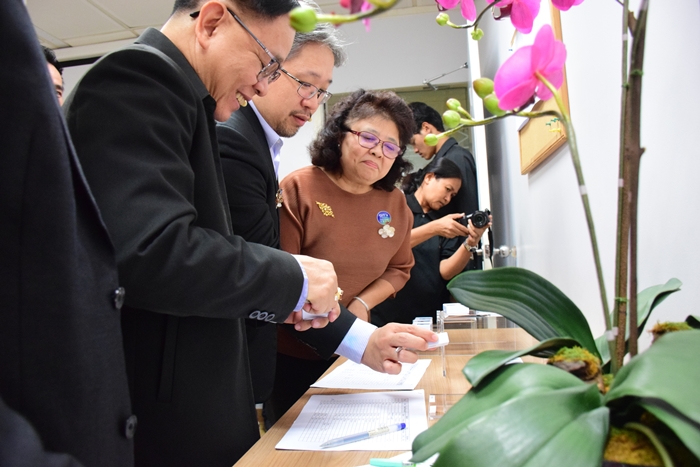 An awarding ceremony will be hosted by the Institute for the winner and finalist of GIT’s 13th World Jewellery Design Awards and the Challenge Gems Faceting Master 2019. An exhibition from the participants will be held on December 4 as part of the International Chanthaburi Gems and Jewellery Festival 2019 in Chanthaburi province.

The institute hopes that the competition will play a crucial role in developing design and lapidary skills, in an effort to guide them into the gems and jewellery industry and help the Thai industry find a place at the centre of the gem and jewellery trade and production, Duangkamol said.