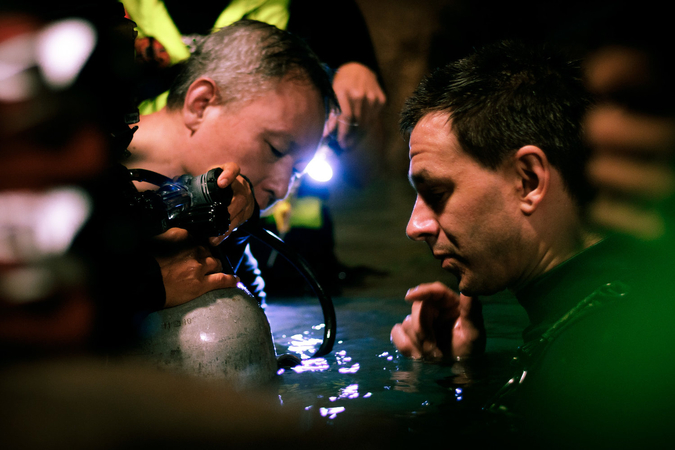 Tom Waller, the Thai-born director of “Mindfulness and Murder” and “The Last Executioner”, is bringing his most anticipated Thailand-based project to date to cinemas on November 28 – his retelling of the dramatic rescue of a youth football team from a Chiang Rai cave.

A first trailer has just been released for “The Cave”, which is titled “Nang Non” in Thai.

The movie coming to cinemas in November recounts the story of the 12 boys and their team’s assistant coach who got trapped by rising floodwaters while exploring Tham Luang Cave on June 23, 2018.

But the focus quickly zeroes in on the rescuers who battled doubts, uncertainty and daunting physical obstacles to find and then extract the whole “Wild Boars” team safely after more than a fortnight while the world followed the mission on television and online.

Waller seized on the perspective of foreign rescuers like Jim Warny, an expert cave diver who assisted with the mission and understood both the Thai context and the international attention riveted on Chiang Rai. 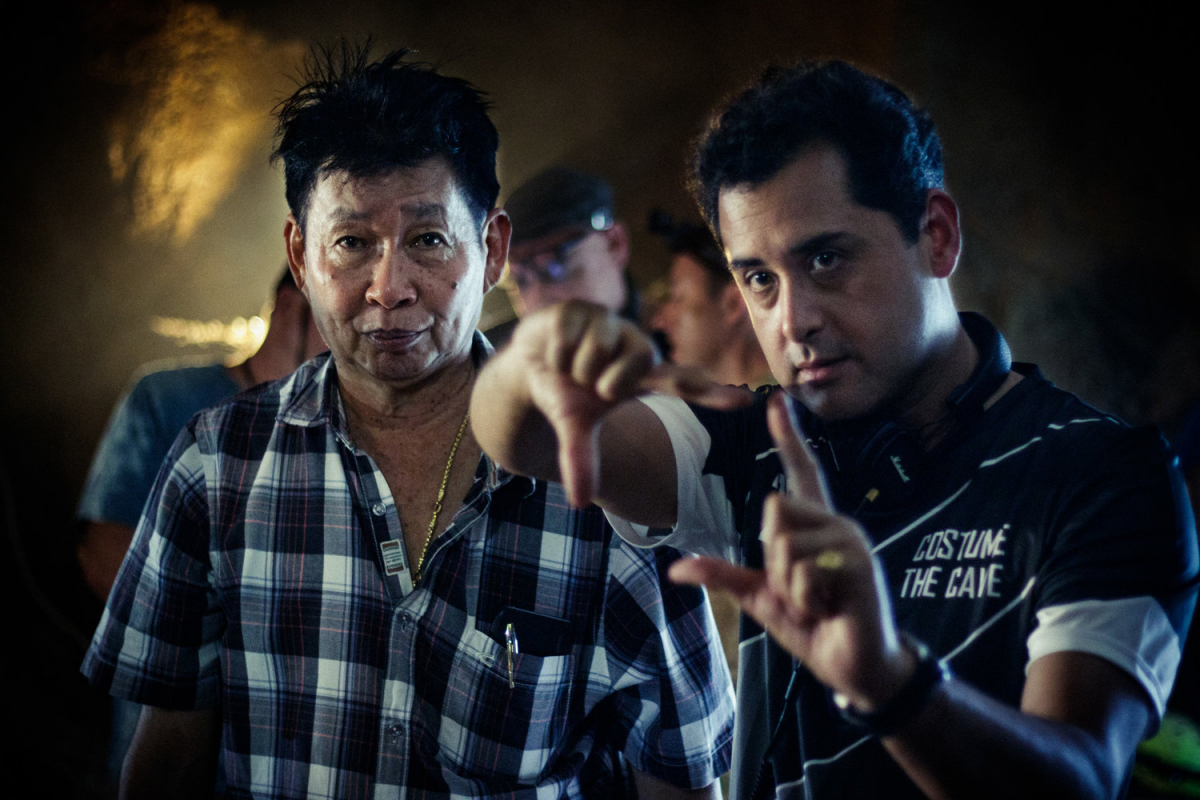 “This is most certainly the biggest film I have directed,” Waller told an interviewer at this spring’s Cannes Film Festival, where a trailer was screened.

“But, having provided production support for Hollywood films, I knew it was quite possible for Thai crews to create that sense of scale. We had hundreds of extras and an extensive art department, and I think we were able to give an accurate impression of what it was actually like to be at that cave at that time. 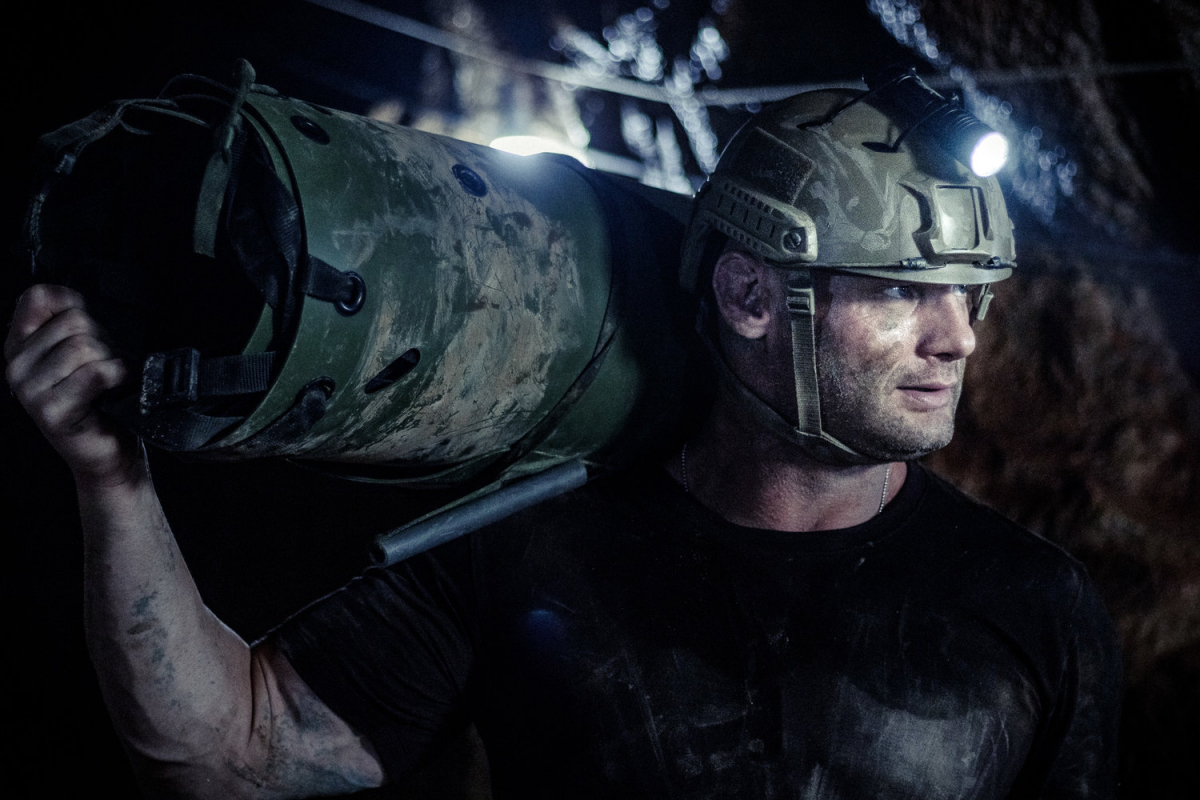 “But of course, this was also a very personal and very human story of the heroes who risked their lives, not even knowing for a long time whether the kids were still alive. And, while the story ended happily, it was not without tragedy. The former Thai Navy Seal, Saman Kunan, made the ultimate sacrifice, losing his life while engaged in the rescue.”

Asked if he felt great pressure in tackling such an emotionally charged story, Waller acknowledged there was “a lot of interest from Hollywood”. 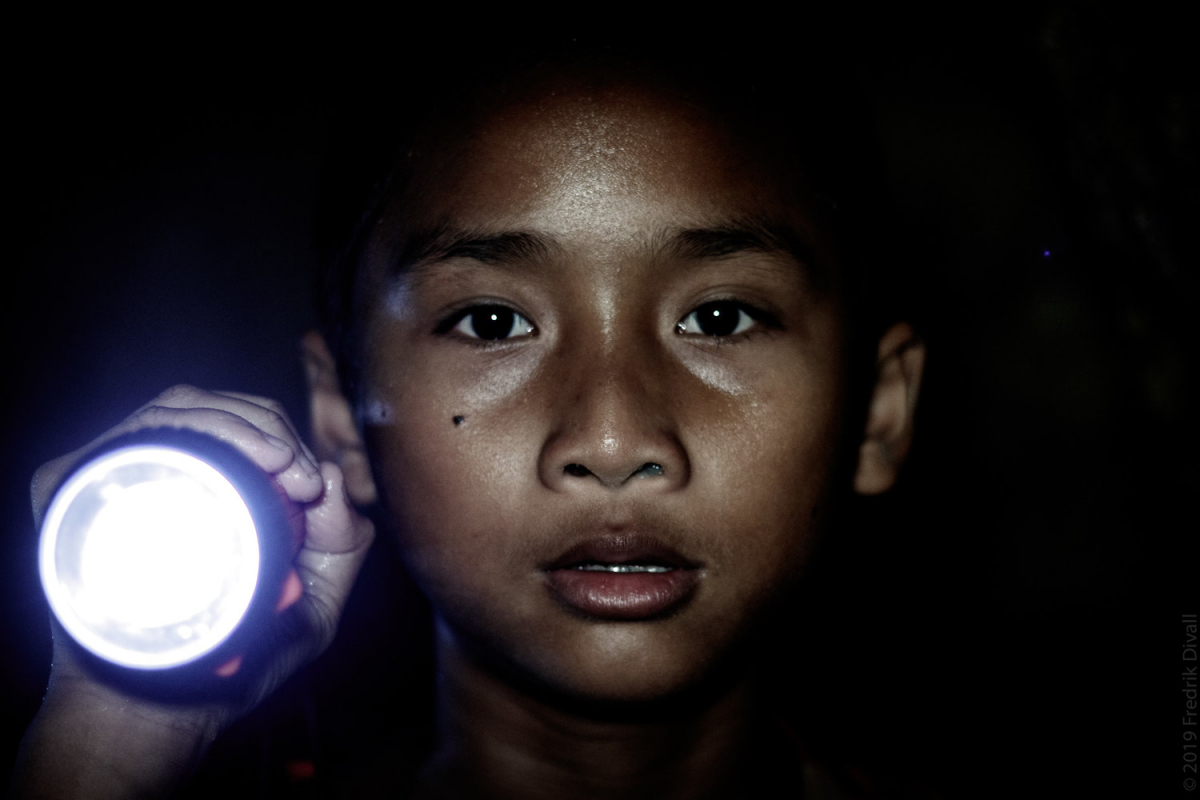 “Hollywood does what it does very well, but I was worried that, if it was left entirely to Hollywood to tell the story, it would probably be dramatized in a way that might not be entirely authentic to the real events. I really wanted to be able to keep the authenticity and reality.

“The true story was so emotive, so exciting and so dramatic that it didn’t need the addition of Hollywood stars and effects. For this reason, we used some of the original divers in the film. We stuck very closely to the truth. If you really want to see the real story, our version certainly delivers this.”

Thailand cave rescue to be turned into Hollywood movie

First Thai cave rescue film due out on mission anniversary