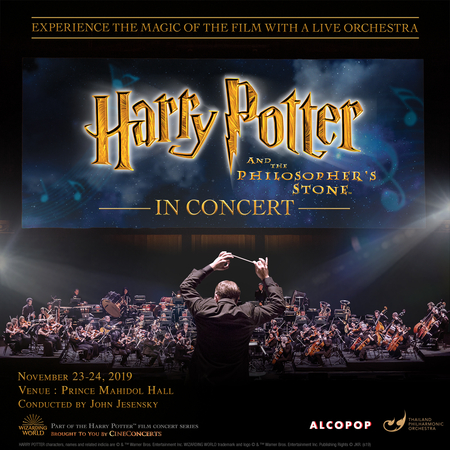 The Thailand Philharmonic Orchestra will perform Harry Potter and the Philosopher’s Stone in Concert as the entire film is simultaneously projected on a 12-metre screen on November 23 and 24 as part of the Harry Potter Film Concert Series, Alcopop Group said on Monday.

After the announcement from CineConcerts and Warner Bros in 2016 of the Harry Potter Film Concert Series, a global concert tour celebrating the Harry Potter films, over 1.3 million fans have enjoyed this magical experience from JK Rowling’s Wizarding World, which is scheduled across more than 48 countries through 2019. 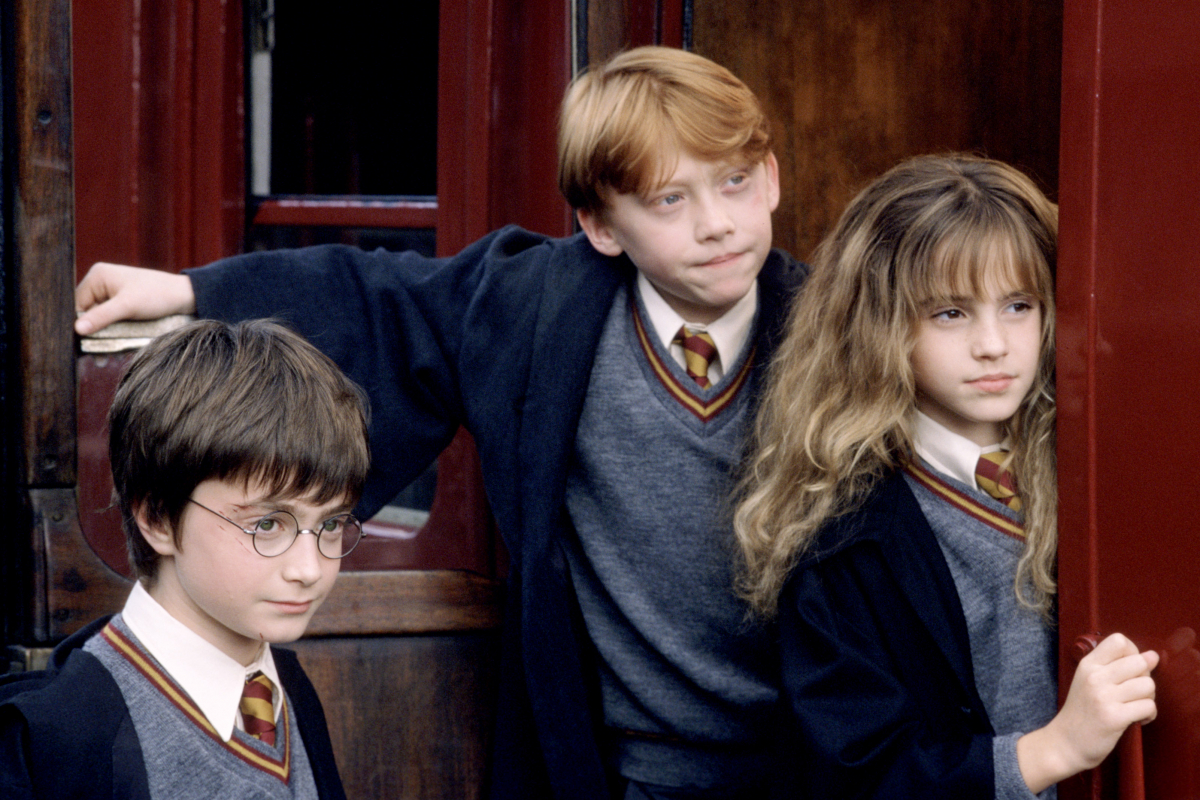 “The Harry Potter film series is a once-in-a-lifetime cultural phenomenon that continues to delight millions of fans around the world,” CineConcerts president Justin Freer said. “It is with great pleasure that we bring fans for the first time ever an opportunity to experience the award-winning music scores played live by a symphony orchestra, all while the beloved film is simultaneously projected onto the big screen. This is truly an unforgettable event.” 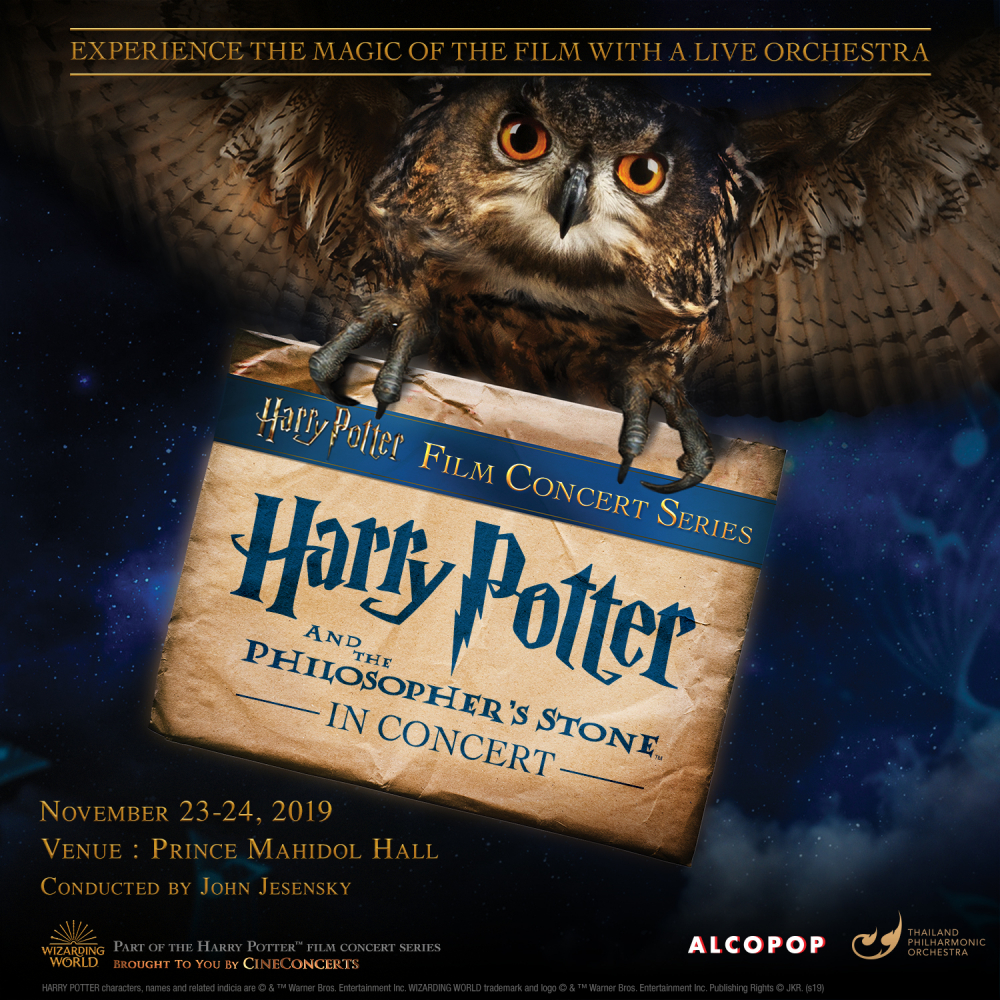 Tickets go on presale on September 20 and on public sale the next day. Visit www.thaiticketmajor.com/concert/harry-potter-2019.