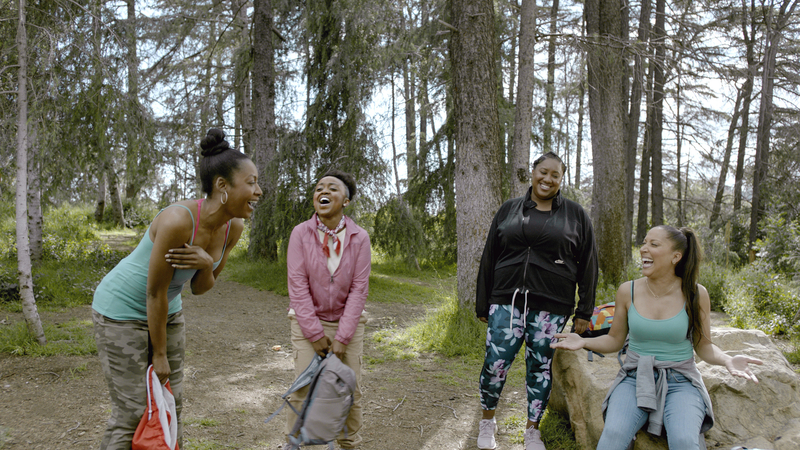 “It’s been thrilling to see the audience embrace the characters that Robin, Ashley, Gabrielle and Quinta have brought to life,” said Gravitt. “We had a blast making this groundbreaking sketch show with Robin, Dime and all of the writers and producers, and I can’t wait to see what next season holds.”

Laugh-out-loud funny and not afraid to be controversial, “A Black Lady Sketch Show” touches on such culturally relevant themes as social norms, anxiety, religion, sex, dating and relationships. Each episode consists of five to six sketches, showcasing the comedic talents of Robin, Quinta, Ashley and Gabrielle portraying an array of dynamic and varied characters, as well as hyper versions of themselves in interstitials featuring four friends stuck in a house during an end-of-the-world event. Unprecedented in sketch comedy TV history, the show is created by, written by, directed by and starring an array of black women.

Catch up on all past episodes from Season 1 exclusively on HBO GO via AIS PLAY and AIS PLAYBOX.