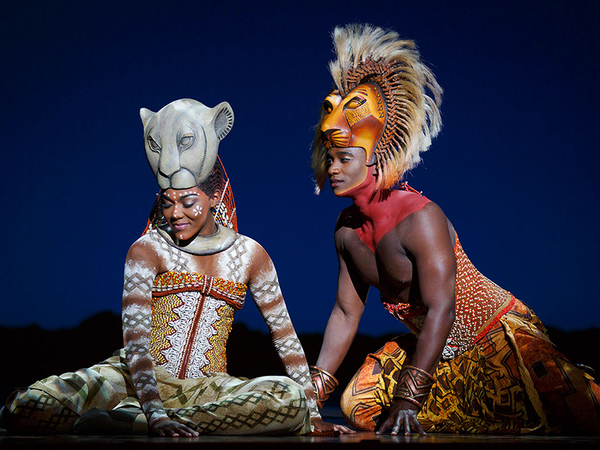 An amazingly and truly spectacular production of the world-class musical, “The Lion King”, premiered in Bangkok at Muangthai Rachadalai Theatre on Wednesday with seats sold out.

The production featured some of Disney’s favourite characters: Simba, Mufasa, Timon, Pumbaa, Zazu, Nala and a whole herd of fantastic animals. The Bangkok season of “The Lion King” will be the longest-ever run for an international musical in the city, which will be on stage until October 27. 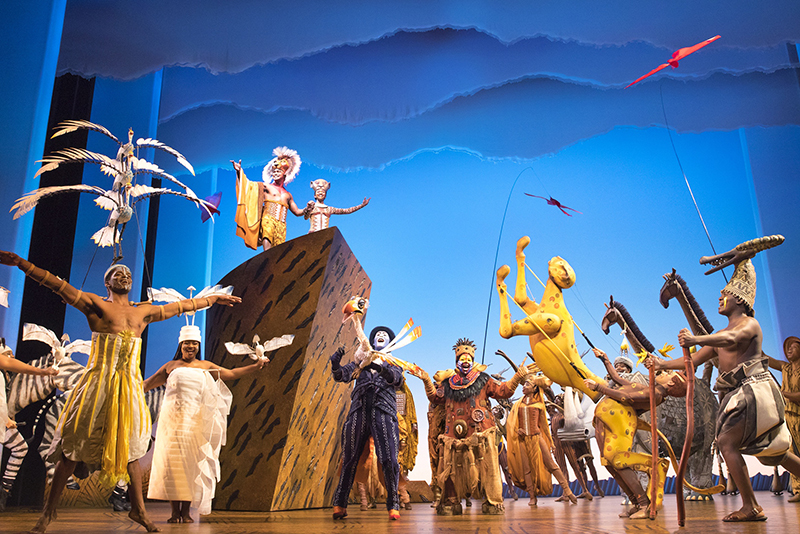 The Michael Cassel Group, in association with Disney Theatrical Productions, is presenting the international tour in Thailand, with promotions by BEC-Tero Scenario. This tour is the 25th global production of Broadway’s most successful musical.

Praised for its exciting and inventive performance, The Lion King, is a worldwide phenomenon, while this production is the world’s first international tour. It premiered in Manila last year playing to sold-out houses and has now arrived in Thailand for the first time.

Brian L Marcar, the managing director of BEC-Tero Entertainment, said he believes the exceptional cast and crew drawn from all over the world delivers with their skill and artistry, their powerful singing, their elegant movements and stunning visuals, creating an unforgettable experience each night and touching the hearts of Thai people. “It was simply magical,” said Takonkiet Viravan, the managing director of Scenario Ltd. “It has always been my dream to bring great Broadway musicals to Thailand. They had such a brilliant way of telling the story that it gave me goose bumps right from the opening scene. The sets and the costumes interlaced with puppetry unexpectedly took me right to the world of wildlife. It wasn’t just putting cartoon characters on stage, it was a combination of many things. Even though the characters were animals, they were full of human emotions. The music that was already great become legendary.” 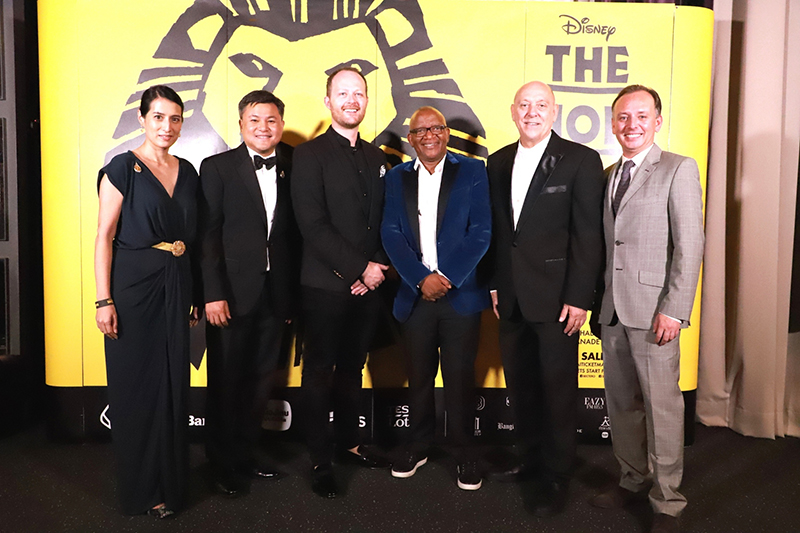 The musical debuted in Minneapolis at The Orpheum Theatre in July 1997, after three years of developing “The Lion King” from screen to stage. Brilliantly re-imagined by acclaimed director Julie Taymor, Disney’s beloved film is transformed into a spectacular theatrical experience that will redefine your expectations of theatre, according to a Friday release. Audiences in Thailand will be treated to unbelievable performances by a truly global cast and crew, representing 19 nationalities, who have come together for the tour.

“This world-class production is awe-inspiring with incredible artists from around the globe. We are so excited to be bringing a musical of this magnitude to Thailand for the first time”, said Michael Cassel, the international tour’s producer. 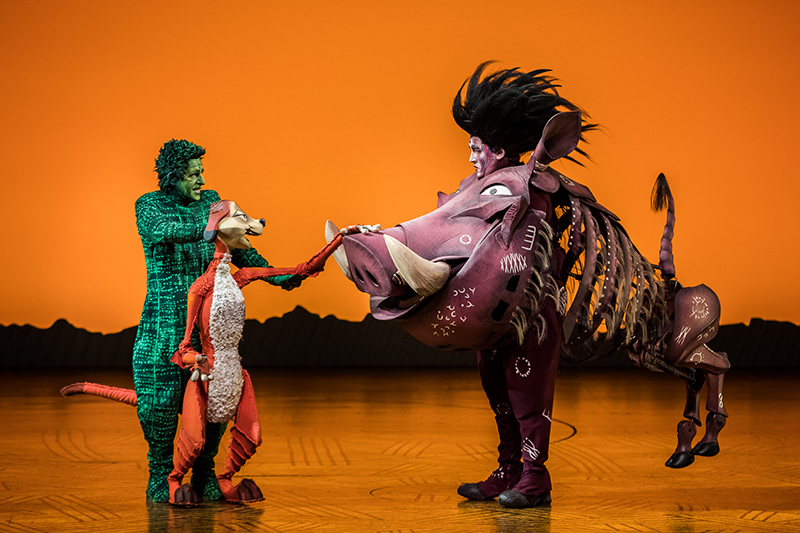 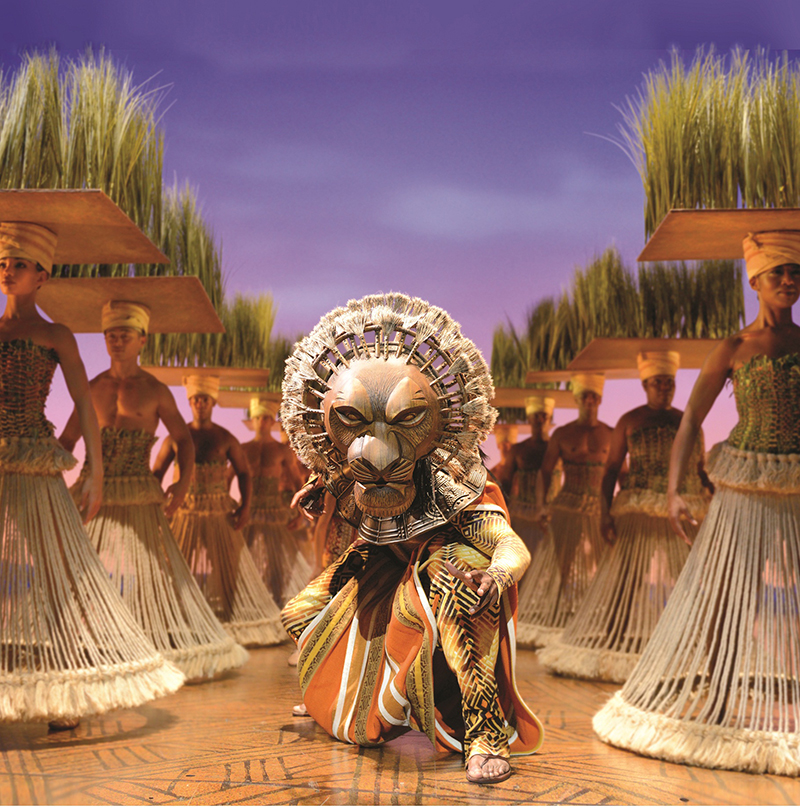 The principal cast of The Lion King includes Ntsepa Pitjeng returning to the role of Rafiki, having performed it in the US, UK, China, Brazil and Switzerland productions. Straight from London is Jordan Shaw in the role of Simba, and Mthokozisi Emkay Khanyile playing Mufasa. Musical theatre performer Antony Lawrence from the UK plays Scar. 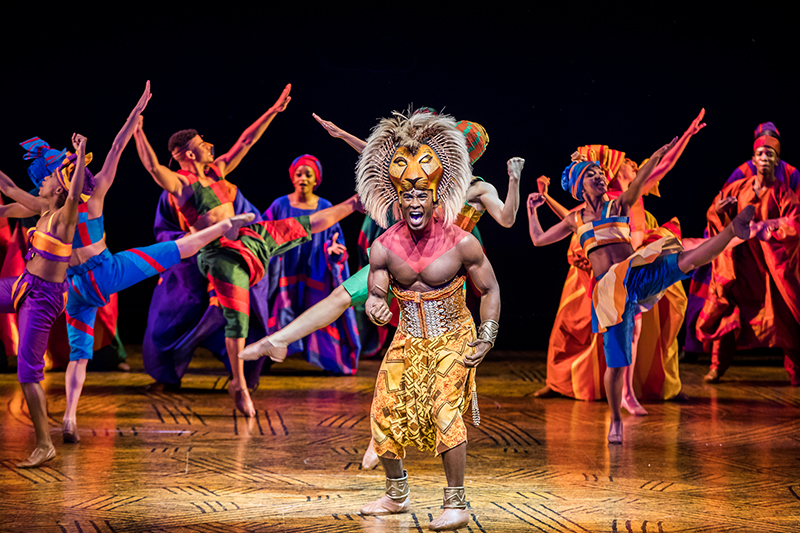 * In the animated movie, Rafiki The Baboon was presented as a male character but the musical has transformed the character into a strong female;

* The phrase “Hakuna Matata” (meaning “No worries”) is mentioned 25 times in the show;

* Julie Taymor was the first female director in Broadway history to win the Tony Award for Best Director of a Musical (1998), which she did for “The Lion King”;

* “The Lion King” celebrated its 20th anniversary two years ago and is the third-longest running show on Broadway;

* To date, “The Lion King” has won more than 70 global theatrical awards;

* It took 34,000 hours of labour to build the masks and puppets for the original Broadway production;

* There are more than 200 puppets in the show, including rod, shadow and full-sized puppets;

-* The tallest animals in the show are 5.5 metres high – the two giraffes in the “I Just Can’t Wait to be King” scene;

* The elephant nicknamed Bertha by the backstage crew in 1997 is the largest and longest animal, measuring 4 metres in length and 3 metres wide.

* There are six indigenous African languages spoken in the show: Swahili, Zulu, Xhosa (the click language), Sotho, Tswana and Congolese;

* More than 100 million people have watched The Lion King worldwide.

Bangkok tickets for “The Lion King” live musical start at Bt1,500 and are now available at all Thai Ticket Major outlets and at www.thaiticketmajor.com. 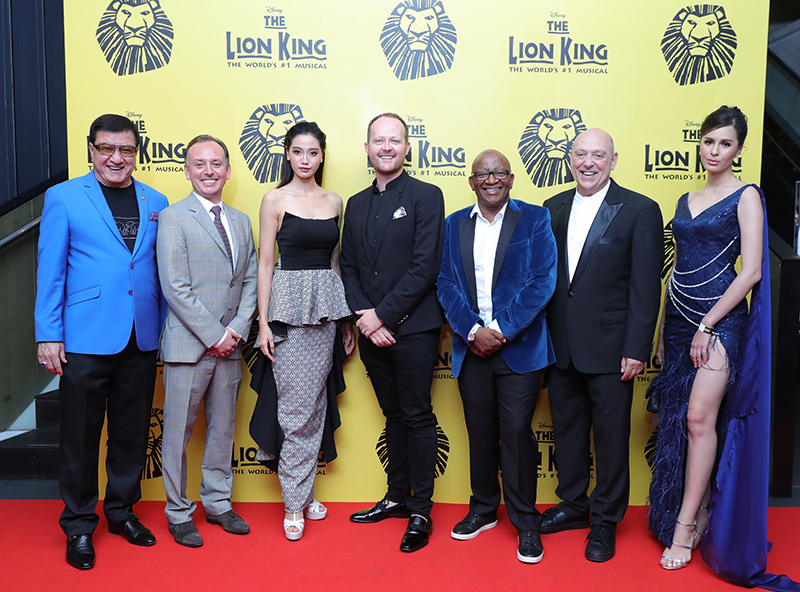 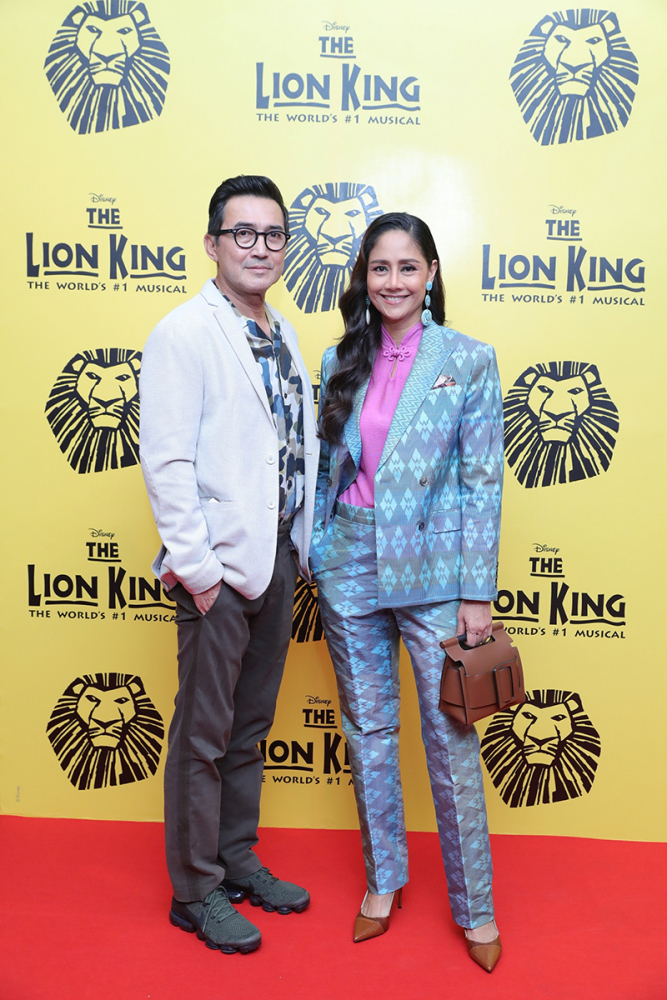 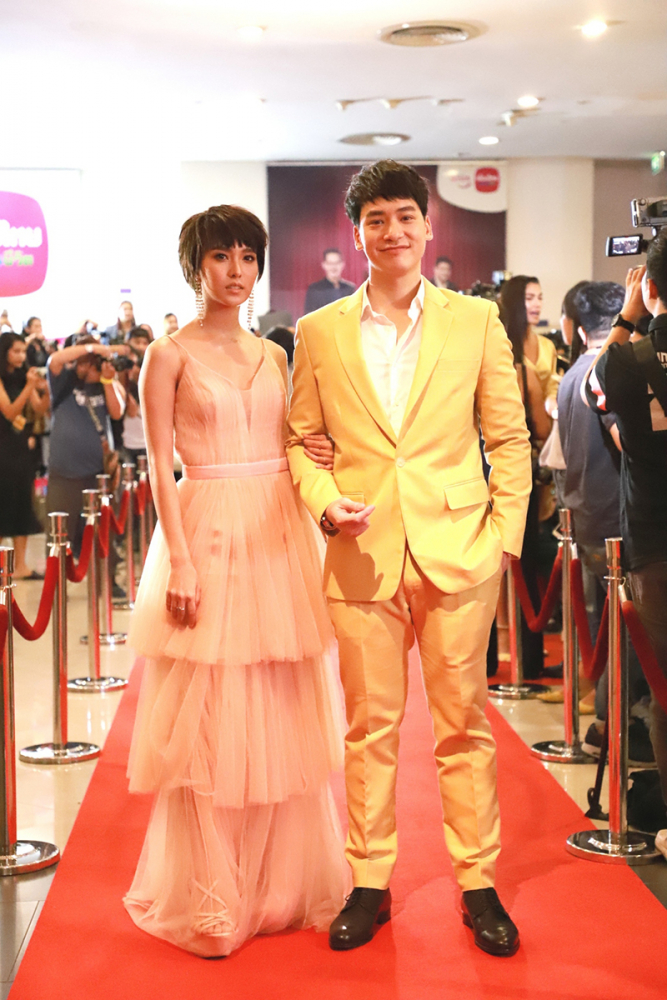 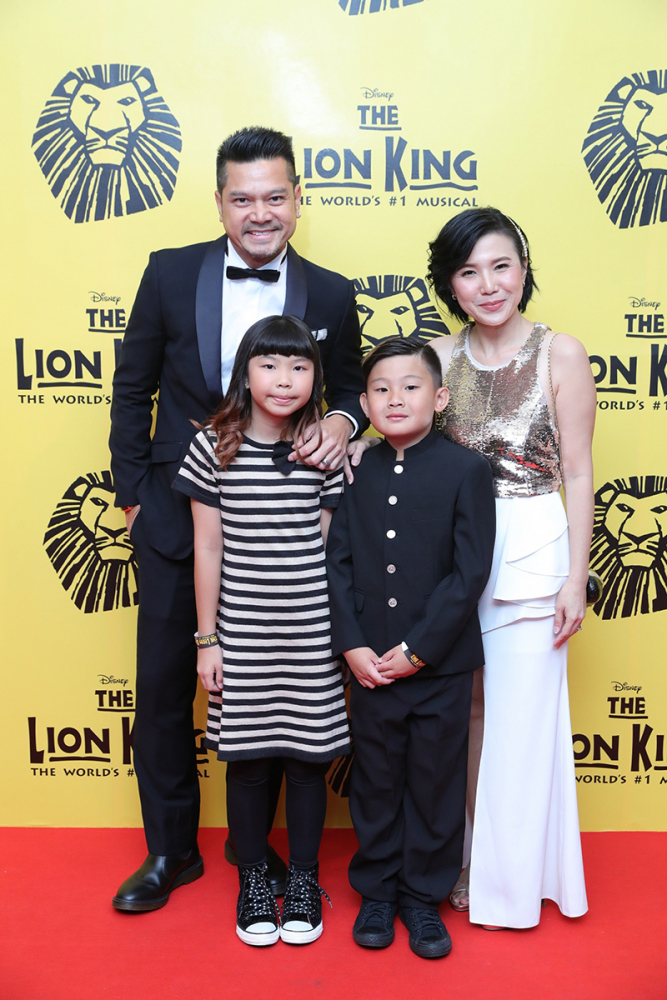 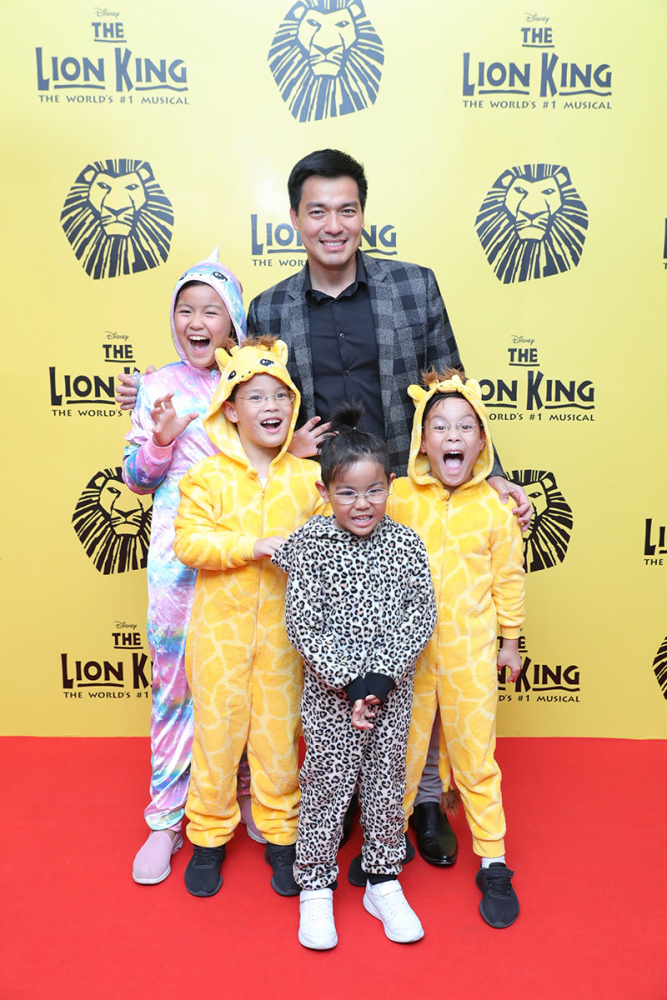