RCB Film Club is celebrating Swiss cinema this month, selecting as its October movie “How About Love” by noted director Stefan Haupt who loves Thailand and has visited the country several times.
Trailer HOW ABOUT LOVE (english subtitles)

The story centres on Swiss surgeon Dr Fritz Reinhart who comes with his wife Lena for a holiday to Chiang Mai and visits a Burmese refugee camp, where his friend Bruno, a doctor, is working. He is very moved by the plight of the refugees and decides to stay on and help them, while his wife returns home. The doctor meets the quietly confident Burmese refugee girl Say Paw, who is a helper at the camp, and a recorder of the refugees’ stories. They become deeply attracted to each other, leading to major problems with his wife and three children. A man in turmoil, Reinhart finds himself facing life-changing choices.

The director said he based his story on many real-life tales. His parents hosted several Cambodian refugees at their home in Switzerland over the years. 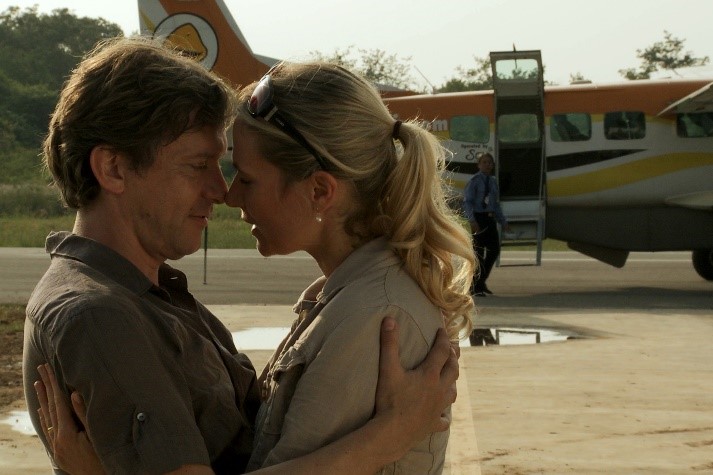 The film was shot in Chiang Mai and deals with the topical issue of refugees on Thailand’s Western borders, an issue about which the director wants to raise awareness. “How About Love” has been well received at film festivals in Europe, US and Asia but has not been selected for general release in Thailand.

Supported by the Embassy of Switzerland in Thailand, it show on Saturday, October 12 at 4pm at RCB Forum on the second floor of River City Bangkok. 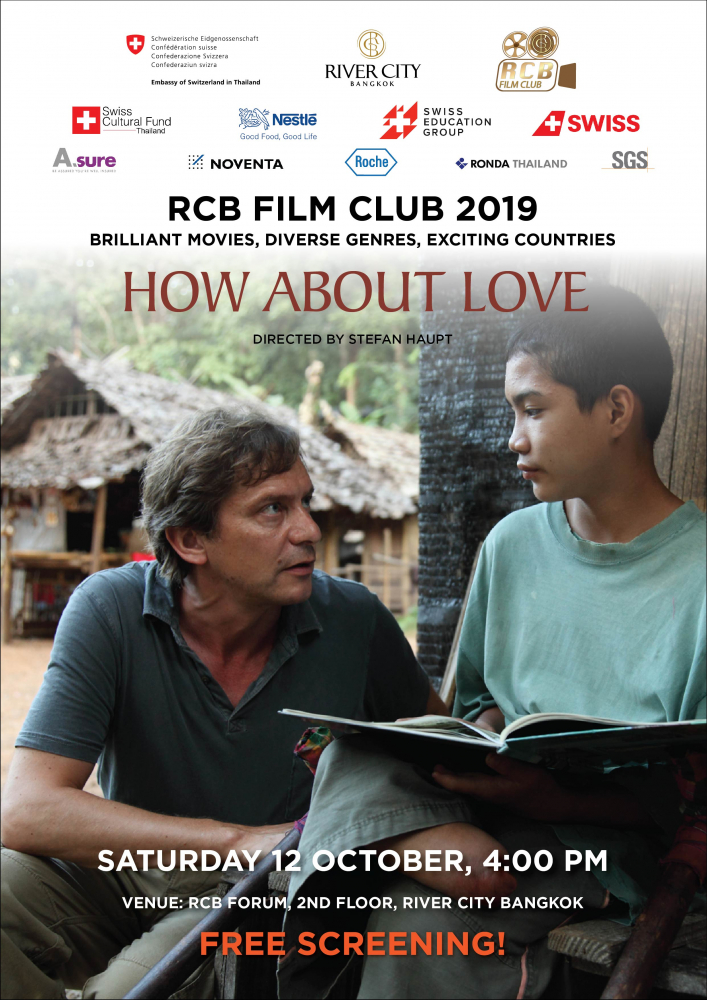