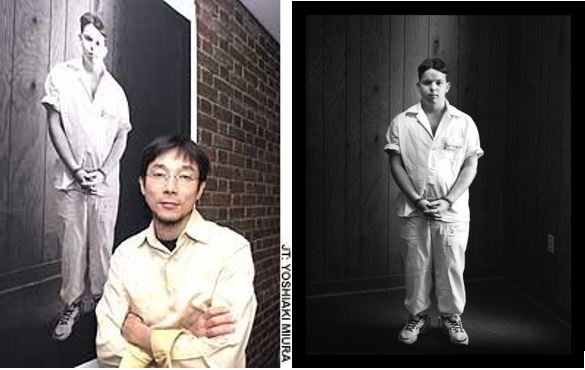 A move to promote constructive dialogue on the issue of death penalty, Japanese photographer Toshi Kazama is launching his “End Crime, Not Life” exhibition at the Foreign Correspondents’ Club of Thailand. The three-day exhibition wraps up on October 10, which is marked as the day Against Death Penalty across the world.

Kazama, who once escaped a murder attempt himself, has captured intimate photographs of juvenile offenders on death row, their crime scenes, images of victims’ relatives and execution chambers. Over the past two decades, he has been presenting his compelling photographs and stories that inspired him to lawmakers across the world. He has also lent his voice to many anti-death penalty campaigns worldwide and served as a de facto ambassador of the “End Crime, Not Life” initiative in Southeast Asia.

While the reported number of executions fell to 690 in 2018 – the lowest in a decade – almost 100 of them were carried out in Southeast Asia. Though some countries, including the US and China, still consider the death penalty necessary, there is a growing understanding of it being ineffective as a hinderance of crime, and a gross violation of human rights and dignity.

During the presentation, Kazama will talk about his personal experiences and give the audience an insight into the minds of those condemned to death. He will be joined by EU Ambassador to Thailand Pirkka Tapiola, who will speak briefly about the European Union’s experience with capital punishment.