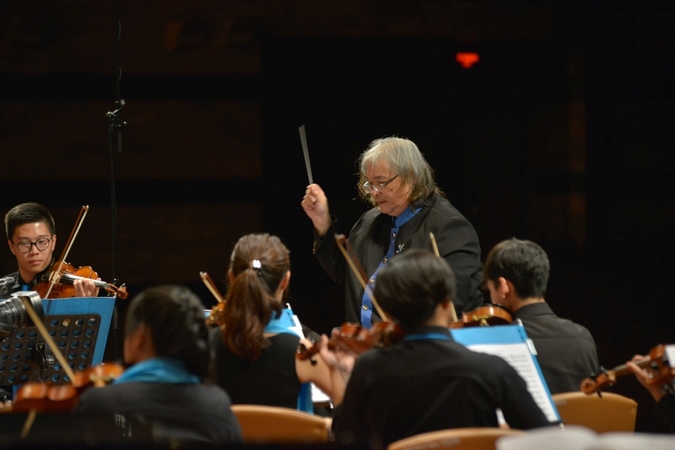 Siam Sinfonietta will perform Gustav Mahler’s Symphony No 7 “Song of the Night”, conducted by Somtow Sucharitkul, live on August 19 at 8pm at the Thailand Cultural Centre.

This year is the orchestra’s 10th anniversary and Siam Sinfonietta had initially scheduled a special reunion of musicians from all 10 seasons, playing the largest of symphonies, Mahler’s No 3, when the Covid-19 outbreak began.

Now, on August 19, the long-awaited reunion will finally happen with a few adjustments for the pandemic.

The current season’s members of the Siam Sinfonietta will join with alumni from all the previous seasons to perform Mahler’s monumental seventh symphony, the “Song of the Night”, an odyssey through terror and nightmare towards a brilliant cascade of light and hope – perhaps fitting for our current circumstances. 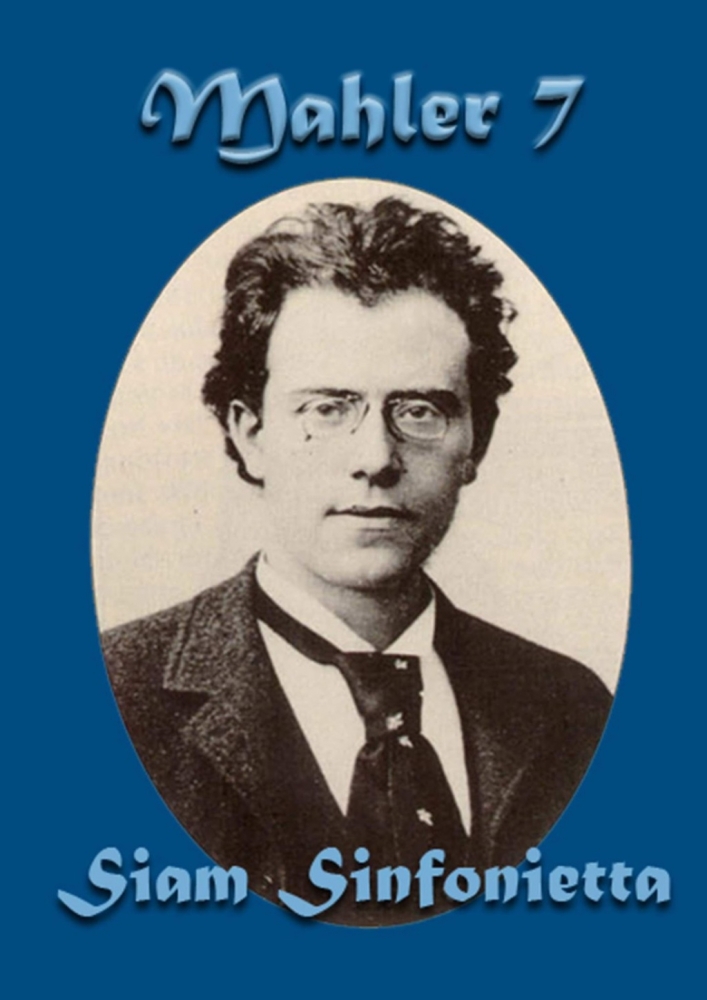 Somtow Sucharitkul, founder of Siam Sinfonietta and artistic director of Opera Siam said: “It’s an astonishing work and even more astonishingly, I can’t find any instance of a youth orchestra having done it before. The first and fourth are done by youth orchestras frequently, the fifth from time to time, the ninth by a select few. No 7 is a tough nut to crack. It might be the first time a youth orchestra has tackled this one.”

But after 10 years, Siam Sinfonietta is not really just “any” youth orchestra.

In 2012, in their second year of existence, Somtow took the orchestra to Vienna to compete in a competition in which, in the symphony orchestra category, every face except Siam Sinfonietta was Caucasian. They had the audacity to perform an unfinished movement by Mahler which Somtow had reconstructed from Mahler’s pencil sketch — so Siam Sinfonietta was doing a kind of premiere of an Austrian composer, in Austria, with an all-Austrian judging panel. It was a recipe for hubris.

The judges said nothing when the other orchestras played, but when we played, the foreman of the jury felt impelled to speak. He said to the whole audience, “We have heard the message of the young people of Thailand — we have heard it loud and clear.” 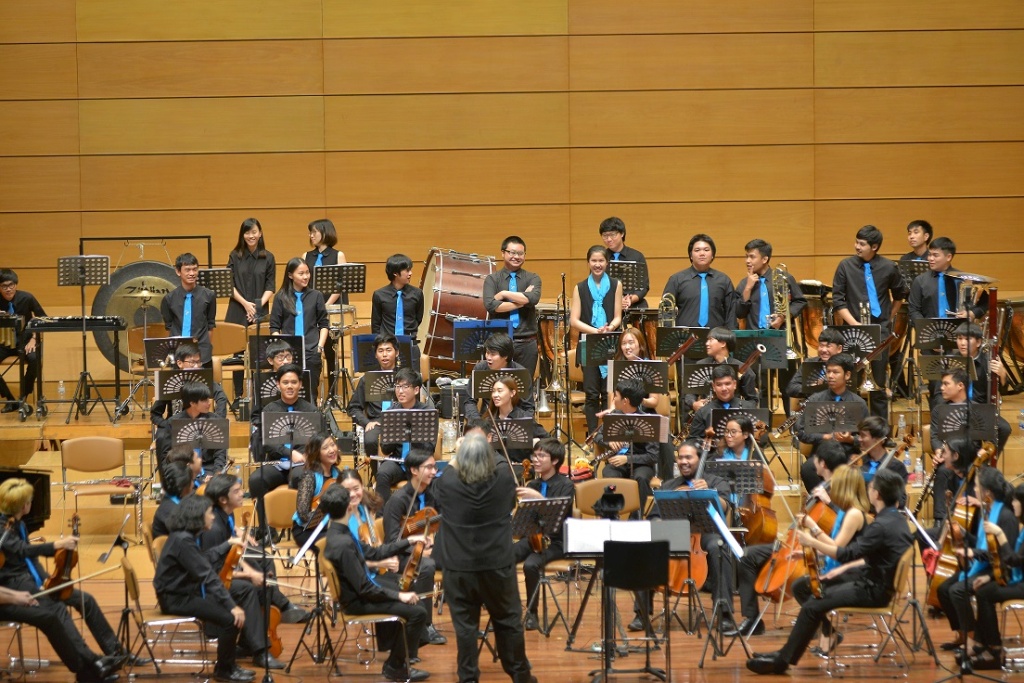 The Sinfonietta won first prize, beating out European, Australian and American symphony orchestras. The jury later told Somtow it was unanimous and unquestioned.

In the August 19 concert, the audience will hear not only the best young students, but also the alumni – some of the best players from all Thailand’s orchestras.

Those holding tickets for the 10th anniversary concert originally scheduled for March can contact LINE @operasiam for information on how to use your existing reservation. The concert will be livestreamed at https://www.facebook.com/SiamSinfonietta/ and broadcast later on the Opera Siam website.

Tickets for the concert cost Bt100 for socially distanced seats at Ticket Melon (www.ticketmelon.com/operasiam/mahler-7). A VIP seating area is available for those who give Bt1,000 to the cause.