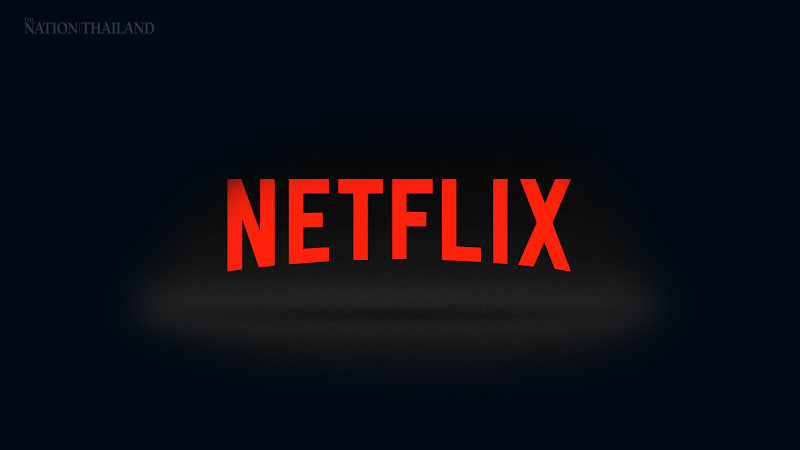 Netflix Inc.'s investment in foreign-language shows is paying off at home, with U.S. viewership of the titles growing more than 50% this year.

Once reluctant to share any data on what its customers watched, Netflix has released more and more information to underscore what is working and dispel criticism that programs get lost amid the onslaught of new shows on the service.

While most U.S. media companies have historically focused on producing shows in English, Netflix has spent billions of dollars to produce shows in dozens of countries around the world. That strategy has been a major factor in the company's success in signing up customers abroad, both over the last decade and this year in particular.

The company is on track to add the most customers in its history, and has said it will eclipse 200 million subscribers worldwide in the year's final quarter. More than 60% of its users hail from outside the U.S., including 62 million in Europe, the Middle East and Africa, its largest region abroad.

The Netflix statement Thursday also revealed some viewership trends during the pandemic. Interest in home baking shows surged almost 50% in March, while searches for sad movies climbed in April. October was the year's biggest month for comedy viewing.