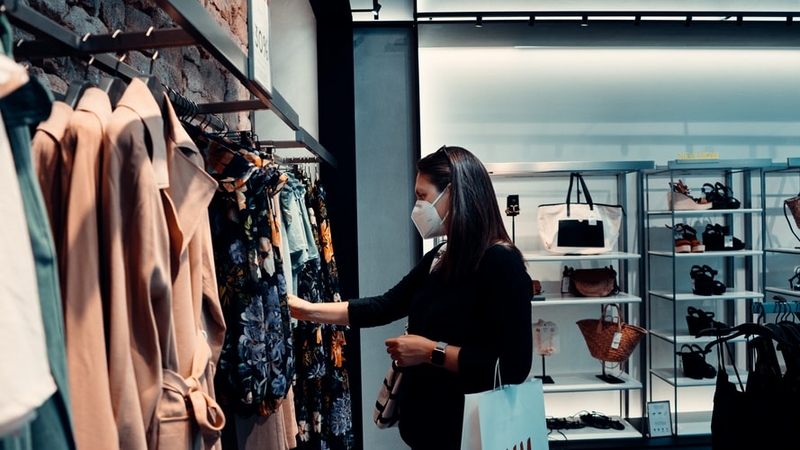 Research organisation Hakuhodo Institute of Life and Living Asean (Thailand), in cooperation with its affiliate, has predicted that the long Songkran holidays will see Thai consumers dipping into their pockets for goods and activities that make them and their families happy.

Thais are expected to spend more on clothes and accessories, eating out, buying home appliances that make life at home easier, and trips within the country. The biggest spenders have been found to be above the age of 30 and most of them hail from Thailand’s eastern region. Chutima Wiriyamahakul, HILL Asean (Thailand) business director, said that though the Covid-19 outbreak is not completely under control, this Songkran break would see Thai consumers willing to spend more on going out and organising reunions with families and friends. Happiness is returning to Thai society, she said.

Think tank HILL Asean (Thailand) studies consumption trends in Thailand every two months, with the most recent conducted online from February 17 to 26. This survey had 1,200 respondents between 20 and 59 in age and from all corners of Thailand.

Thais are becoming more relaxed about their spending, as can be seen by a rising tendency to eat out and buy new clothes. Spending more time at home has also brought about a new lifestyle change – “building happiness at home” – which is seeing more money being spent on appliances that improve life at home. Consumers, however, are not being too extravagant on daily necessities compared to the previous survey, as it comes in second in the top five things consumers want to spend on. Eating out tops the list, followed by necessities, mobile phones and smartphones, home appliances and clothes. The demand for domestic trips has also increased.

2. Benefits of Songkran holidays and other long breaks:

Long public holidays this summer are the driving force behind spending on leisure activities and family reunions. Consumer spending is also motivated by the different promotions launched by malls and shopping centres, the survey said. This signals an increased expectation of future happiness. The current happiness level in Thailand is 65 out of 100, up from 64 in the previous survey.

Wareemon Benjapong, strategic planning firector, and Duangkaew Chaisuriwirat, associate strategic planning director, pointed out that the survey showed the level of spending in April 2021 was 56 out of hundred, up from 54 in February. There is a noticeable increase in consumers wanting to spend on clothes, shoes and bags, eating out and on buying mobile phones or smartphones. 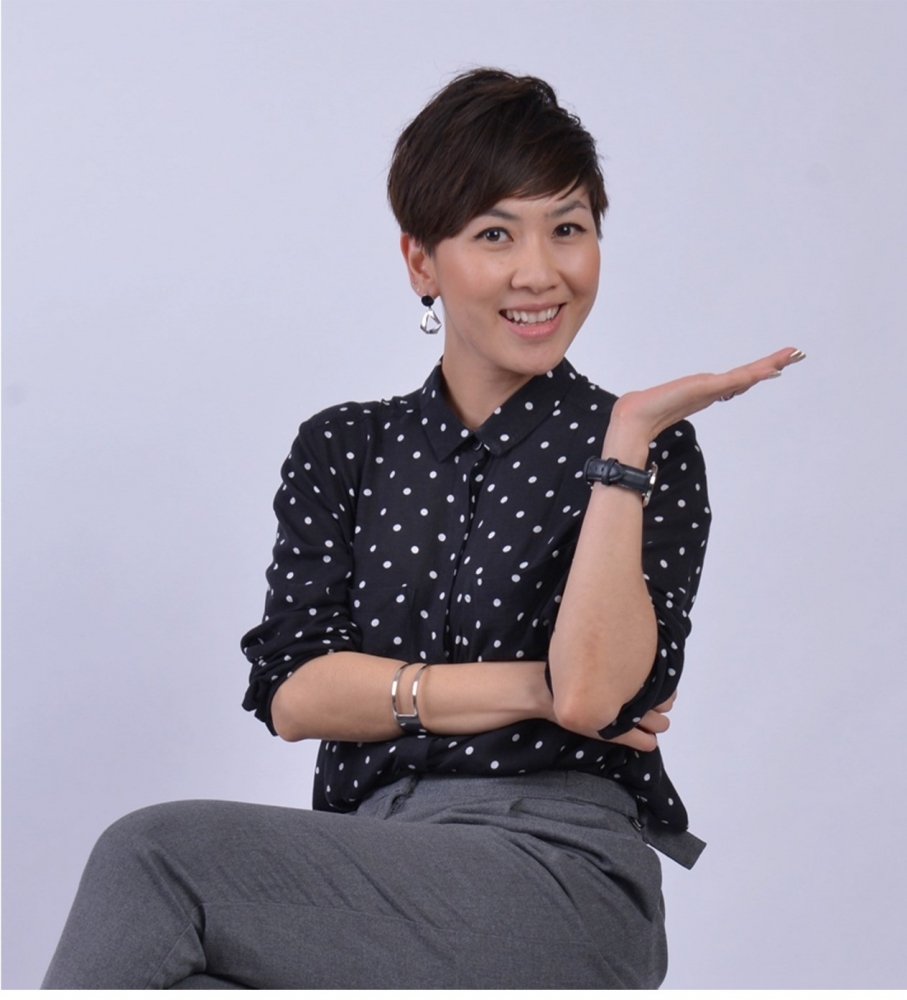 When classified by region, it was found that spending in the East, Central and North of Thailand had risen significantly. The biggest spenders are in the East, especially in Chonburi and Rayong provinces, where more is being spent on food products, daily necessities and clothes. Consumers may be buying these items to restock what was used up during the lockdown or to prepare for the upcoming travel season, the survey found.

However, consumers in Bangkok and its vicinity, the Northeast and South are spending less.

When categorised by age, the survey found that the biggest spenders were aged 30 and above, as they are the main earners for most families. The survey shows that people in this age group are spending in preparation for the Songkran break, such as buying gifts for the family and close friends, or shopping for pleasure.

In terms of topics of interest, though the Covid-19 outbreak is still the most-discussed news, interest in the subject has plummeted to 24 per cent from 81 per cent in the previous survey.

Now consumers are paying more attention to government subsidies and stimulus measures such as the “Rao Chana” (We Win) and “Rao Rak Kan” (We Love Each Other) projects or the Covid-19 vaccine.

Consumers are still interested in social justice and public-sector transparency and have also kept a close eye on the no-confidence debate against the government, the Uncle Pol and “Nong Chompoo” case, news of a wife gate-crashing her husband’s wedding and the ongoing violence in Myanmar.

This wide interest in news is a sign that Thais want accurate and transparent reporting – a reason why new media platforms like Clubhouse are becoming so popular, the survey said. The invite-only social app Clubhouse has become very trendy because it gives people a chance to verbally exchange ideas and express their opinions with no fear of recrimination as the audio messages do not leave the app and cannot be recorded. Apart from this, consumers are also showing a greater interest in finding out how their investments can generate income, such as Bitcoin, or stocks and gold.

Projections on consumer spending in Thailand are surveyed every two months in a joint survey led by HILL Asean (Thailand) and its affiliate with the aim of monitoring consumer trends and forecasting future consumer behaviour in Thailand.

Additional information can be found on Facebook at https://www.facebook.com/hakuhodohillasean