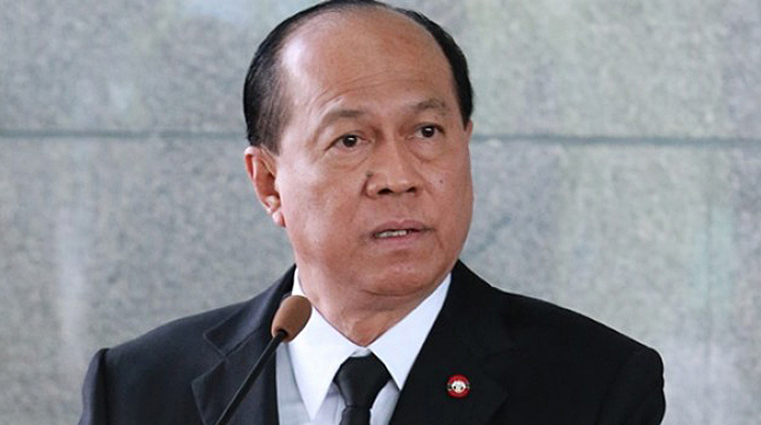 Interior Minister General Anupong Paochinda today (August 6) said he had instructed all agencies under his ministry to be on a full alert following the recent blasts in Bangkok.

Speaking to reporters at the Government House, Anupong said he instructed all agencies to monitor the situation closely and to prepare measures for guarding areas under their control.

He said agencies of the Interior Ministry agencies were instructed to work with other government agencies to protect various places throughout the capital city.

Anupong said the road cleaners of the Bangkok Metropolitan Administration had also been instructed to be on alert for suspicious objects.