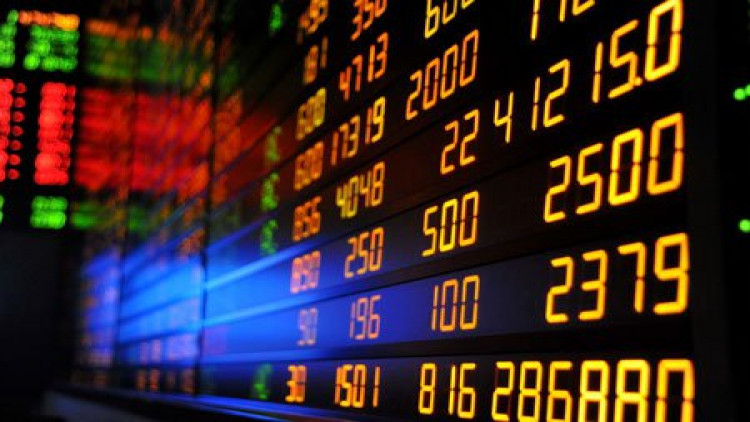 According to analysts at Globelex Securities Co Ltd, the SET had risen in line with other stock markets in the region, which responded to the Dow Jones Index closing positively on Friday (September 6) after unemployment in the non-agricultural sector in the US was reported to be lower than expected. This announcement also hinted at the likelihood of the US Federal Reserve reducing interest rates this month.

The Chinese market expects the People’s Bank of China to cut the reserve requirement ratio (RRR) by 1 per cent before year end to inject 1.5 trillion yuan (Bt6.45 trillion) into banks to stimulate the economy.

Analysts also believe that China needs urgent economic stimulus, especially since the trade war with the US has forced its exports  in August fell 1 per cent year on year, biggest fall since June, when China's exports fell 1.3 per cent.