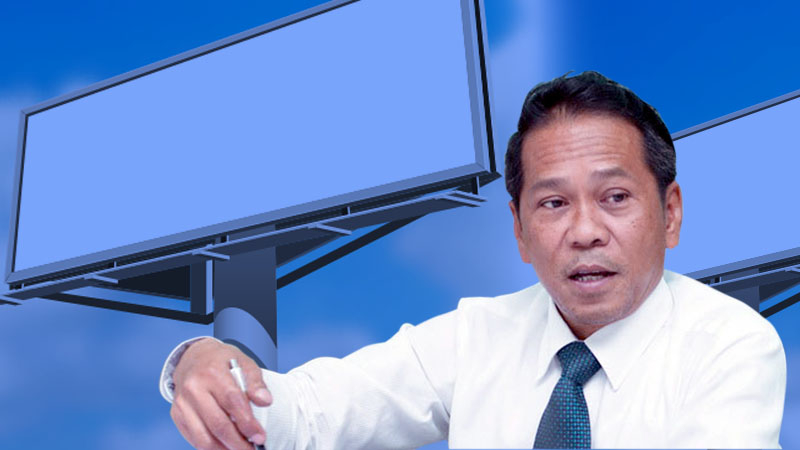 The Bangkok Metropolitan Administration has found that 225 giant billboards are violating its regulations, a BMA deputy governor said.

BMA deputy governor Sakchai Boonma said on Monday that of the 1,066 giant billboards in the capital, 841 of them or 78.98 per cent have been installed legally in accordance with BMA regulations.

Sakchai said the BMA is seeking legal action and court orders for the removal of the illegal billboards.

The deputy governor said illegal billboards posed danger to the people as they are not strong enough and could collapse in strong winds. The city administration is ordering them to be removed within 30 days.