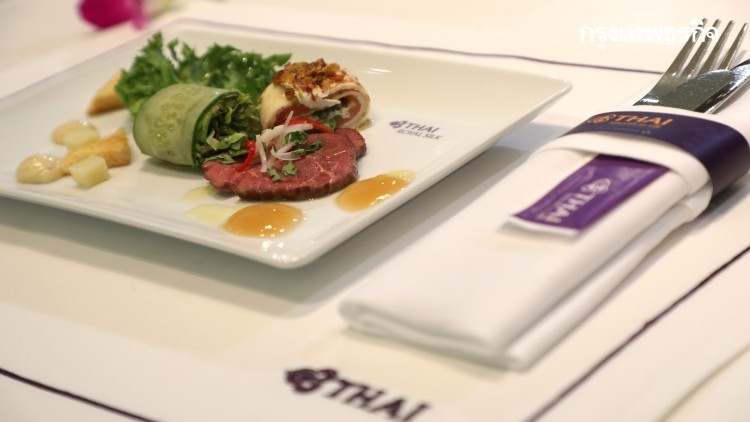 The catering department of Thai Airways has teamed up with Amazon and LINE to expand Puff & Pine, its food delivery service, in a bid to cut losses.

Thai Airway recorded a net loss of Bt 6,800 million in the second quarter of 2019, increasing 122 per cent from the same period last year. The carrier will implement a restructuring programme for all units in the organisation. 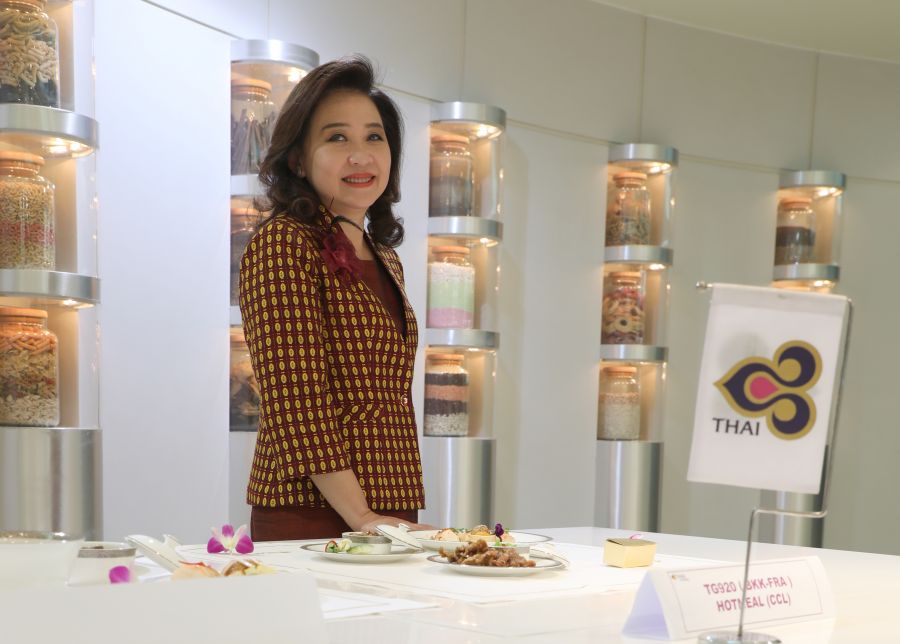 Warangkana Luerotewong, managing director of Aviation Catering, said the food business will continue to grow. It is divided into two areas: aviation (Bt7,600 million/year ) and sale of non-flight or "non-aviation" food ( Bt800 million/year). Revenue from aviation food is expected to reach Bt12,000 million in the next five years.

Orders from airlines account for 90 per cent of Thai Airways's catering revenue. It currently serve 50 airlines and is looking for new customers in the European, US and the Middle East markets.

For the non-aviation food business, the goal is to grow 20 per cent per year to double the current income of Bt800 million to Bt 1,600 million per year, in partnership with Amazon and LINE.