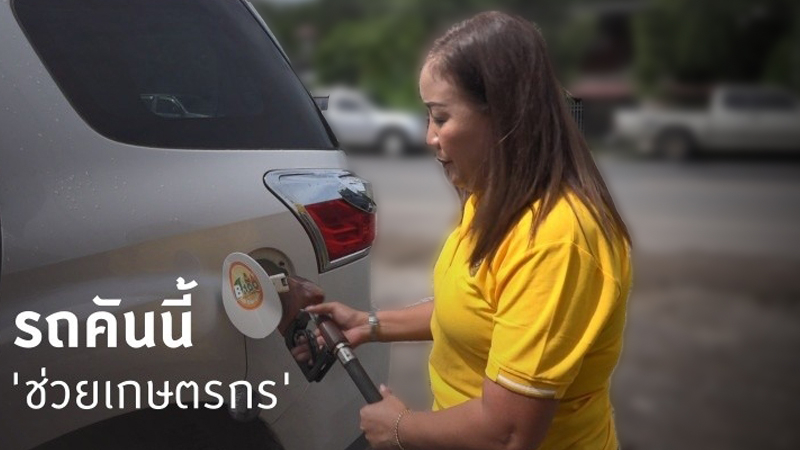 Following the Energy Ministry’s announcement this week that use of B10 biodiesel (diesel mixed with 10 per cent pure palm oil) as the standard biodiesel nationwide would come into force on January 1, Energy Minister Sontirat Sontijirawong said on Thursday (October 24) that the next step would be to push the use of B10 biodiesel to 57 million liters per day within the second quarter of 2020.

“I have assigned the Department of Energy Business (DOEB) to promote the use of B10 biodiesel by cooperating with car manufacturers to issue B10 stickers for new and existing cars,” he said. “This sticker will help car buyers know that which makes and models are B10 compatible, making it easier to make a decision. They will also assure existing car owners that their vehicles can switch from B7 to B10 without any problems.”

Currently, about 50 per cent of old cars have B10 compatible engines, Sonirat added.

Sontirat added that next month the Energy Ministry will announce more measures to promote the use of E20 (benzene mixed with 20 per cent ethyl alcohol) as a standard fuel in benzene group.

“These biodiesels will help absorb crude palm oil at 2.2-2.3 million tonnes annually, which will be of tremendous help to palm farmers nationwide.”