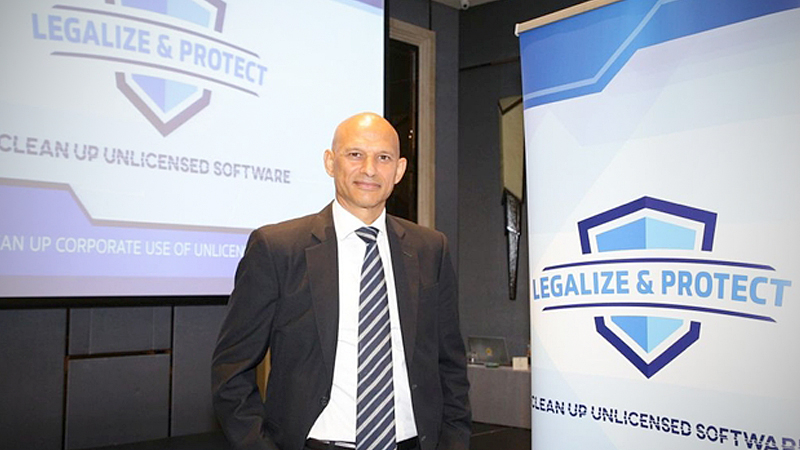 BSA - The Software Alliance (BSA) reports that Thailand is leading the region in a recent campaign aiming to clean up corporate use of illegal software.

Midway through the campaign, Thailand’s results for software legalisation were better than those of the Philippines, Vietnam and Indonesia – thanks in large part to support from the Thai government and good levels of cooperation among Thai business leaders.
BSA reports that nearly 400 corporations in 11 provinces cooperated in software legalisation. Provinces with the highest levels of software legalisation include Bangkok, Samut Prakan, Nonthaburi and Chon Buri.
The campaign will end in February, and at this time BSA will issue performance reports for each participating Asean country. Most of the companies to legalise are manufacturing, engineering and industrial design firms.
“This campaign is working in Thailand because corporations understand the need to legalise, and that it’s much better to do it proactively today than to wait for a cyber crisis or legal issue,” said Tarun Sawney, senior director at BSA.
“The Thai police play an important role in holding corporations accountable. We also believe that CEOs in Thailand are highly aware of their responsibility to use legal software, and they are much more proactive than in some other countries.”
The BSA Legalise and Protect initiative was launched to educate CEOs about the variety of risks linked to use of illegal software, including cyber security risks.
In September, BSA launched a Clean Up to the Countdown campaign to persuade CEOs to ensure their corporations are compliant by the 2020 New Year. The campaign was launched in four large Southeast Asian nations: Indonesia, the Philippines, Thailand and Vietnam.
Thus far, more than 1,000 corporations made software purchases with the goal of legalising their software assets and reducing their risk.
Asean CEOs have approved purchases for software for approximately 6,000 PCs since September.
BSA reports that corporations in Vietnam and Indonesia continue to lag behind the other countries in the race to legalise software assets.
However, Indonesia did provide one highlight in the campaign when one Indonesian conglomerate legalised software for several thousand PCs. But otherwise corporations in Indonesia performed poorly in response to the campaigns and continue to risk the use of illegal software.
BSA anticipates growing levels of software legalisation over the coming months.
To protect themselves from future crises, companies can implement proven software asset management (SAM) best practices to get more out of their technology.
Full software legalisation also helps corporations prevent debilitating cyber security damages, improve productivity, reduce downtime, centralize license management, and even reduces costs due the flexibility of the modern subscription model.
“We like the progress we are seeing this year, but some CEOs will only clean up their companies when they face very significant pressure from government enforcement officials, and so we will work with our partners in government to bring legal action against CEOs whose corporations refuse to comply,” Sawney said.