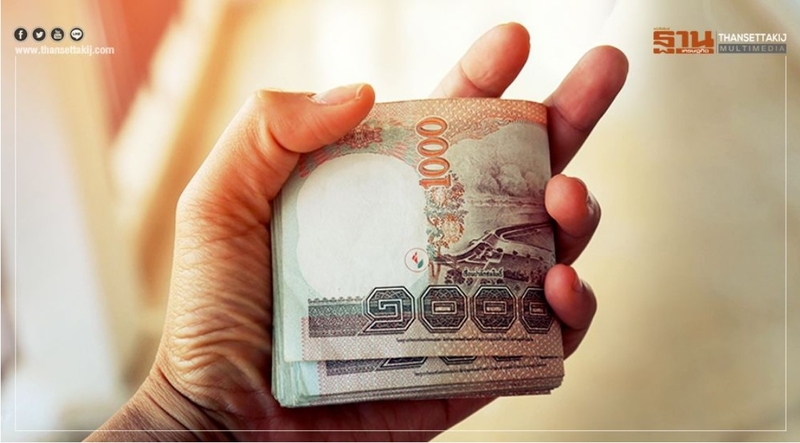 The baht fell further later in the week to a one-month low of Bt30.38 to the US dollar, after the Bank of Thailand (BOT) signalled to closely monitor the baht's movement and warned that the Thai currency would likely be volatile and might not have one-sided gains as seen in the past months.

In addition, the baht’s losses were also in line with net foreign selling orders of Thai stocks.

During the week December 9-13, Kasikorn Research Centre (KBank) expects the baht to move within a range of Bt30.20-30.50 to the dollar.

Key factors to be monitored closely are the US Federal Open Market Committee (FOMC) meeting outcome, the Fed’s new economic projection and dot-plots at the upcoming meeting on December 10-11, as well as the US-China trade deal.

The SET index dropped throughout the week amid concerns of a domestic economic slowdown.

In addition, bank shares were under pressure as the BOT plans to issue practice guidelines to ensure that financial institutions charge consumers justifiable fees.

Moreover, tensions between the US and its trading partners, unresolved dispute with China, and worries over the impact of raising the minimum wage also weighed on the SET.

Key matters to watch include an upcoming FOMC meeting on December 10-11, the US-China trade talks and the UK election result. Key US indicators include November CPI, PPI and retail sales.