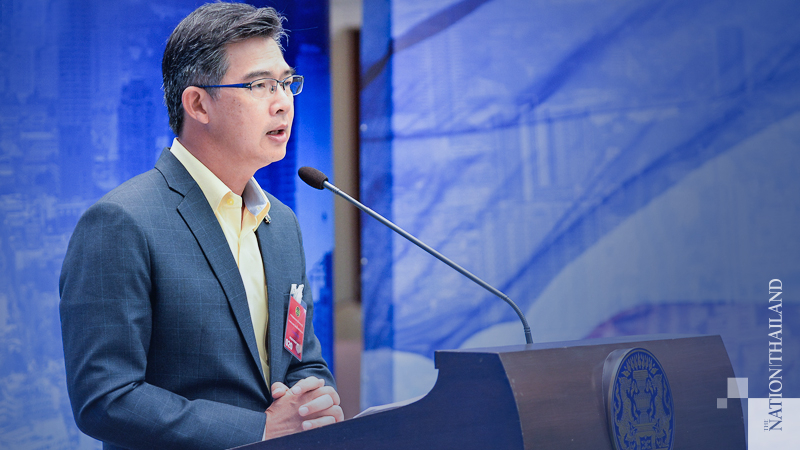 The Centre for Covid-19 Situation Administration (CCSA) approved on Monday entry into the country for more groups of foreigners.

Dr Taweesin Visanuyothin, spokesperson for the CCSA, said the meeting was presided over by Prime Minister Prayut Chan-o-cha.

The CCSA has agreed to allow sportspersons who will compete in a closed area to enter Thailand for tournaments. The first group will be international cyclists participating in the royal marathon cycling event. The badminton world tour is being held in Thailand in January 2021.

Non-immigrant visa holders, such as business people who do not have any type of work permit, are now allowed entry, but they must have savings of at least Bt500,000 in the past six months.

The STV (Special Tourist Visa) scheme has been given the nod. The PM has ordered the Tourism and Foreign ministries to discuss a clear framework and guidelines, giving top priority to national benefit. Foreigners who intend to visit Thailand can contact the Thai Embassy or visa agency ( http://www.thailongstay.co.th/stv_visa.html ) for further information.

Natapanu Nopakun, deputy spokesman of the Ministry of Foreign Affairs, said that from October 8 onwards, around 150 verified foreigners would start arriving at Suvarnabhumi Airport or Phuket airport.