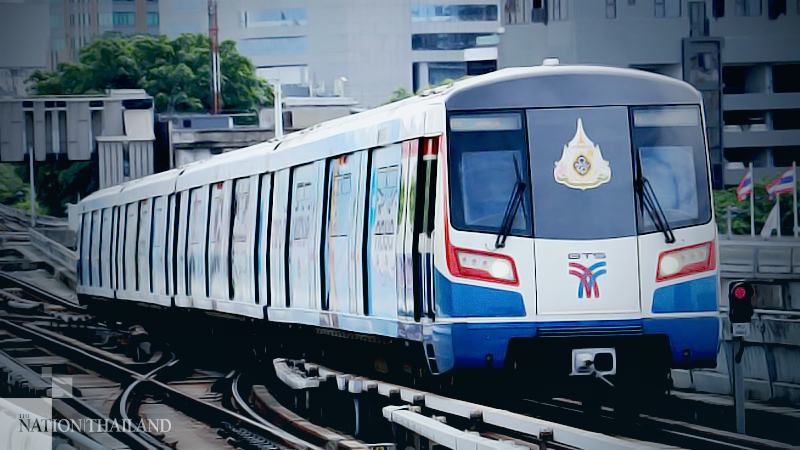 Fares on some of the Green Line routes have been hiked by Bt3 per station.

The new fares are:

- The maximum fare for all Green Line routes will be Bt104.

The new fares will be effective from February 16.

The Transport Ministry on Saturday asked the BMA to defer the scheduled fare hike of the Green Line mass transit route to a maximum of Bt104 until the new rate is agreed to by all involved parties.

The BMA had earlier on Friday issued a statement saying the ceiling on fares shall be set at Bt65.