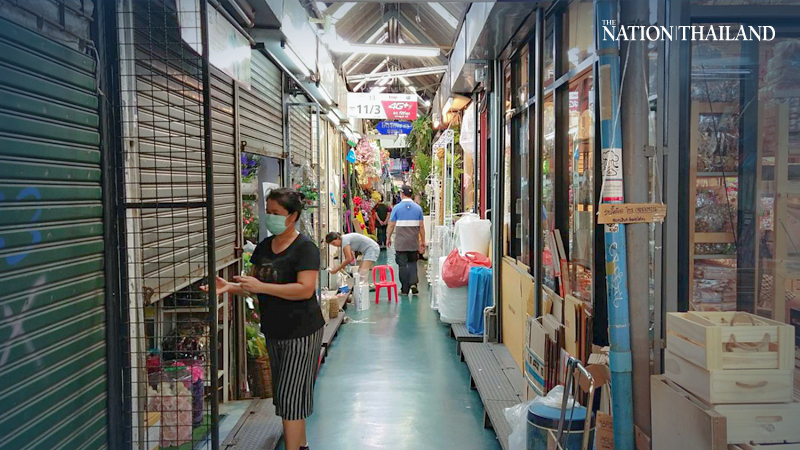 The Bangkok Metropolitan Administration (BMA) division that oversees markets in the capital said on Thursday that shoppers are not allowed to take their pets into Chatuchak market. 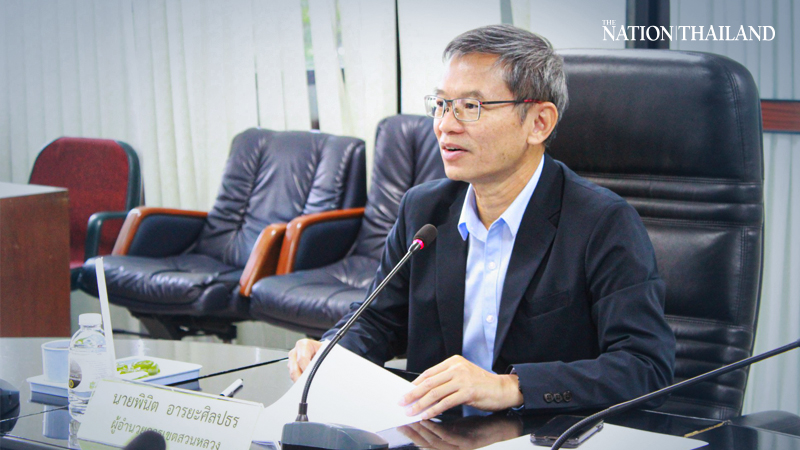 This was in response to reports that the World Health Organisation (WHO) is now eyeing Bangkok’s Chatuchak market as the possible origin of Covid-19. 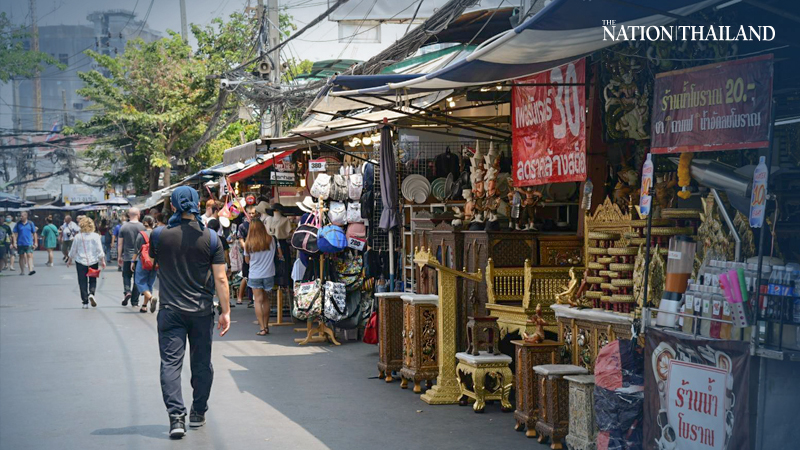 Danish media reported that the WHO team visiting the Chinese city of Wuhan in January had cast doubts on the theory that the virus had originated there and was now looking at other possible sources, including wildlife vendors in Chatuchak. 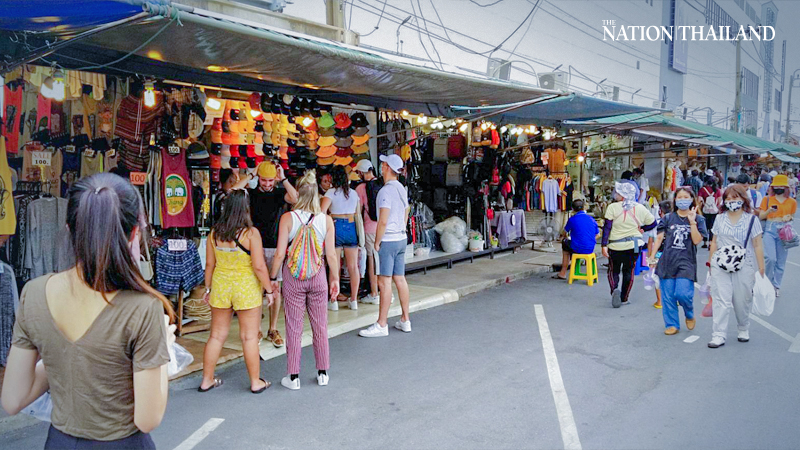 The BMA market division’s director Phinit Arayasilpathorn, however, said most of the vendors in the market sell clothes, plants and a variety of other things. He added that the market is regularly sterilised since the arrival of Covid-19. 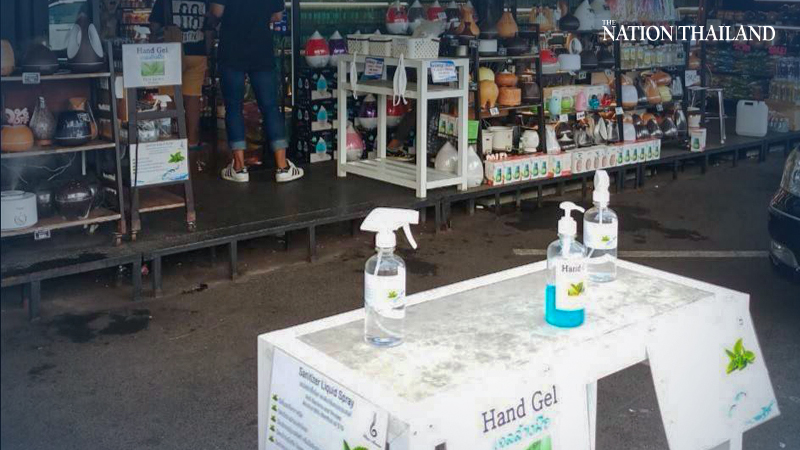 Meanwhile, Arit Srithong, who oversees Chatuchak market, said the WHO team possibly meant the Sri Somrat market, near Chatuchak, where pets and wildlife are sold. 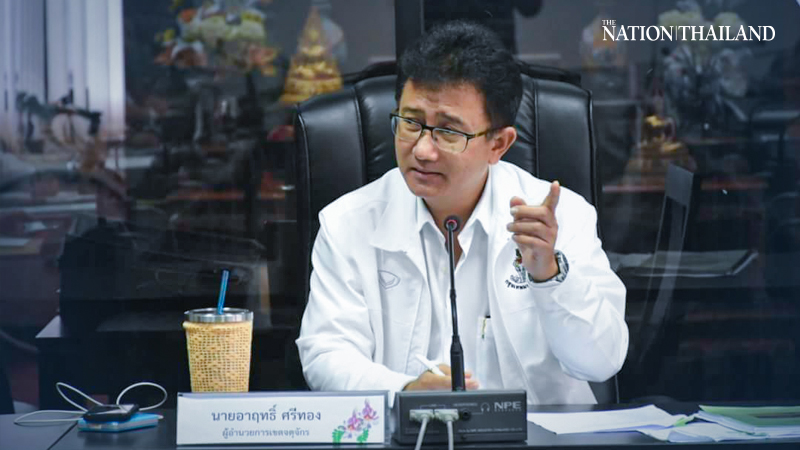 He said this market has also been properly sterilised, and vendors have been told to practice new normal measures.