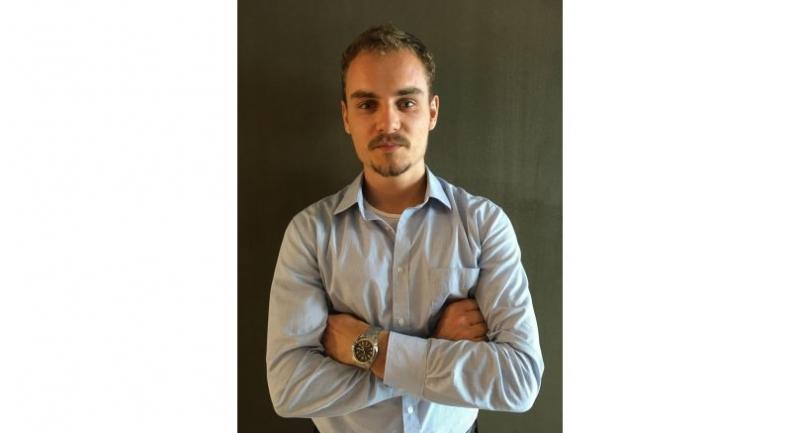 By Special to The Nation
Nathan Preteseille, Co-founder and Coordinator of AFFIA

The global population is growing at an alarming rate – with roughly 83 million people being added to the world’s population every year according to a United Nations report. This poses a number of challenges around sustainability including the need for more food and meat.

The rising demand in food production has pushed the world to look for alternative protein and food sources – but we don’t have to search far. Insects have been around as food sources since the ancient period, and are strong contenders for the future of food and feed. They represent an alternative protein source that can be as or even more nutritious as traditional meat products, but with an added sustainable edge. Today, only a handful of insect species has been uncovered among the more than 2000 reported edible worldwide – providing a wealth of untapped opportunities. However, there is much to be done to educate the wider global population on edible insects as alternative food sources, and encourage a paradigm shift on these food and feed alternatives despite their appearance. “Would you really like a lobster better at first sight?”

For decades, Thailand preserved and developed new culinary practices. They lead the way in innovation, with recent developments such as vertical models with different levels of automation while ensuring safety standards to match with international markets. The country is one of the market leaders in the edible insect industry, with several variants already present on supermarket shelves, and the whole production chain regulated, starting with farms and the Thai Good Agricultural Practices for Crickets. The type of insect products in the market is also evolving – what started as niche products has now expanded to more mainstream products such as pasta, different types of bakery products, and every day consumers’ products.

Spearheading this shift is the Asian Food and Feed Insect Association (AFFIA), headquartered in Thailand, which aims to bring together industry and research stakeholders from the insect sector in a collaborative movement towards the development of entomoculture, entomophagy and their related activities. A number of key organizations in Thailand are honored members of AFFIA, including the Thai University of Kasetsart, a leading Agricultural university. AFFIA has worked with the Thai National Bureau of Agriculture Commodities and Food Standards (ACFS) to develop the cricket market. Most recently, they represented the regional industry at an ACFS led working group on the “Cricket Market Development”. The association also has regular exchanges with the Thai Department of Livestock in relation with cricket farming standards and the market demand.

Another growing sector in the industry is animal feed. While still at a nascent stage in Thailand, neighboring countries such as Indonesia, Malaysia and Vietnam have started their foray into insects as feed. At the moment, the regulatory framework in relation with insects as food and feed in ASEAN is still at a budding stage. AFFIA sees immense opportunity to partner with ASEAN member states in shaping a sustainable and mutually-beneficial regulatory framework for the region.

AFFIA is committed to increasing awareness around edible insects to businesses and consumers in Asia, but also across the world. The organization will be participating in THAIFEX – World of Food Asia, the largest dedicated F&B tradeshow in Asia and one of the leading global platforms for end-to-end food value chain stakeholders. The yearly tradeshow was attended by over 62,000 visitors from all over the world in 2018, and provides a perfect platform for AFFIA to speak to a global audience.

In addition to AFFIA, regional associations such as IPIFF (European), IPAA (Australian) and NACIA (American) continue to increase awareness on this sector. With the lifting of several key barriers such as technology and regulation, leadership in regions regarding insect product demand is being redefined. For example, the EU recently authorized the use of insects as aquaculture feed, leading to the use of the ingredient by major aquaculture stakeholders. In Asia, the region is the leading producer of crickets, and for China specifically, the country is the first producer for the Black Soldier Fly Larvae, an insect used as feed.

As we move towards specialization and specie-specific geographic leadership in different places worldwide, one thing remains clear: there is a consensus worldwide that insects as food and feed make sense.

AFFIA believes in the gradual inclusion of edible insects in food and feed, and continues to open new doors for innovations in both industries. This trend will have a positive impact on the environment but more importantly, raise awareness in the minds of consumers with regard to their food choices and their impact on environmental sustainability.

In Thailand, snacks made from insects are easily available in supermarkets, restaurants and street markets. The online food market enables the entry of start-ups which are advancing into food products with insects, such as pasta, energy bars or even canned ant eggs. Just as many other food ingredients, some consumers may crave for it, while others may just want a cricket bite once in a while. Thailand is representative of what the statute of edible insects could be tomorrow: an everyday food ingredient but also a delicacy, so don’t hesitate and have a break, have a cricket!