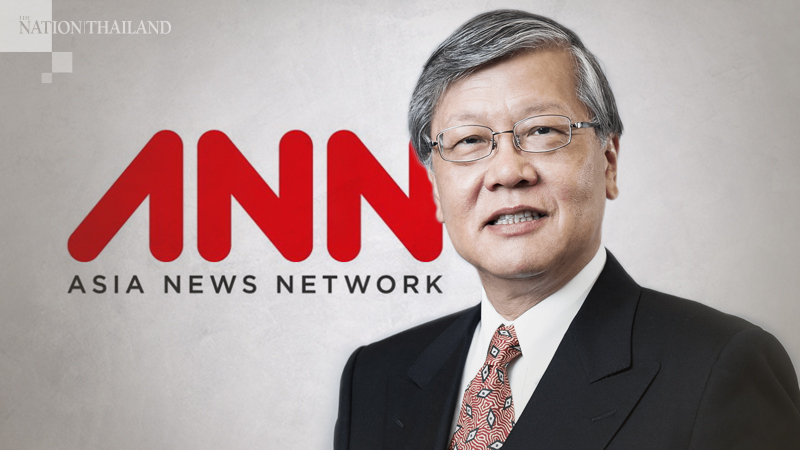 Global growth engine will stall unless Asia takes the wheel

On September 16, Malaysians will mark their 57th national day, having celebrated their 63rd anniversary of independence from Britain in 1957 on August 31.

What does independence mean for former colonies? It means that a nation is free to choose its own future independent from imperial influence. Lest we forget, colonisation of Asia began in the 16th century with Portuguese, Dutch and British privateers (state-sponsored pirates) who came, saw and conquered. They did this in the name of their king and Christianity, but it was mostly for their own profit. No statistics illustrate this better than the stark fact that India before colonisation in 1700 accounted for 24.4 per cent of world GDP (Maddison, 2007); by Independence in 1947, her share was down to only 4.2 per cent. Of course, the British left behind the English language, the rule of law and a durable administrative structure that is still being used in many former colonies.
We should also be grateful that decolonisation (the shedding of empire by European powers) was encouraged by the post-war American administration, which did not want any challenges to her dominant status, British cousins or not. The result was that Hong Kong was the last of the colonies to lose her status in 1997. Given that some Hong Kongers are still waving the Union Jack, colonial nostalgia has not lost all its fans.
What matters is what the newly independent countries achieved with their sovereignty. Singapore is the exemplar, having pulled herself up to advanced income status by sheer grit and determination despite her lack of natural resources. Myanmar, on the other hand, was richly endowed with natural resources and had one of the best educated elites at independence in 1948. Ruled mostly by the military junta, her growth has been stunted relative to her neighbours.
The Asian Development Bank has just published an excellent book on “Asia’s Journey to Prosperity”, commemorating 50-plus years since its founding in 1966. The book tracks Asia’s transformation from the post-colonial rural Asia to today’s urban and technologically driven region that accounts for roughly half of global growth.
Seen in terms of a 60-year cycle, Asia’s transformation has been world-shattering. In 1960, developing Asia (excluding Japan) accounted for only 4.1 per cent of world GDP. That year, Europe accounted for 36.2 per cent and the United States 30.6 per cent, a combined 18 times larger than Asia. Japan was already a developed country with 7 per cent of world GDP. By 2018, developing Asia’s share increased six times to 24 per cent, on par with Europe (23.2 per cent) and the US (23). This means that including Japan, Asia accounted for 31.5 per cent of world GDP. The global GDP shares for Latin America, the Middle East, Africa and rest of the world were essentially unchanged in the last half century.
In other words, the loss in share of world GDP by Europe and the US between 1960-2018 was largely gained by developing Asia, of which China was in its own class. China’s GDP grew 84 times over this period, whereas the other three Asian dragons, South Korea, Taiwan and Singapore grew between 55 to 58 times. By comparison, over the same period, OECD countries, including Japan and Australia, basically grew 8 times. Malaysia is in the upper pack, having grown by 35 times.
The secrets for Asia’s successful transformation deserve repeating. During this period, there was peace and general political stability, with Asian governments being fiscally prudent and willing to invest in infrastructure and people. Asia did not follow the “import substitution” model adopted in Latin America but adopted the Japanese export industrialisation route. Development essentially came from a young growing population that shifted out of rural agriculture into urban centres, with pragmatic governments working hand in hand with markets to create jobs in new industries and services. This raised the savings and investment levels significantly above that of the rest of the world. The state took care of macroeconomic stability, education, health and infrastructure, preparing the labour force for foreign and domestic enterprises to propel exports and growth.
Those economies that were most open to technology and innovation, including welcoming foreign investment, grew fastest. Initially, income distribution improved, but in recent years, income and wealth inequalities have widened. Furthermore, climate change issues in terms of weather change, impact on water, food and increasing natural disasters, are rising in the social agenda. The geopolitical temperature has also risen with the West feeling more insecure.
Currently, rising China is seen as the main geopolitical rival for the West, since she is the West’s largest market, biggest supplier, toughest competitor and rival political model. But not far behind China are India and Asean, both with a culturally diverse, younger population, totalling 2 billion people and US$5.8 trillion GDP, about to enter into technologically driven, middle-class income levels. Both South and Southeast Asia are about to enjoy the same demographic dividend as China, but it will take competent governments to ensure that the rise to middle and advanced income status is accompanied by good jobs and fair distribution, particularly in the face of growing protectionism, and decoupling of technology and supply chains.
Asia’s growth must be in cooperation with the West, socially, commercially and technologically. But the greatest threats to this are the neo-con hawks in the West who are willing to risk war to disrupt Asia’s rise.
Put simply, if Asian growth stalls, the world will lose its growth engine.
The rise of Asia for the rest of the century is neither destiny nor pre-ordained. The West will not sit by to see its leadership erode. But as McKinsey’s useful Future of Asia analysis said, “The question is no longer how quickly Asia will rise; it is how Asia will lead.” Leading in a culturally diverse and complex world is not about fighting, but about how to work together, meaning competing and cooperating at the same time. The greatest Asian divide is not technology, but social polarisation riven by race, gender, religion, ideology and health/wealth inequalities, all exposed brutally by the pandemic.
How a new generation of Asian leaders heal these social wounds and move forward without fragmentation and fighting will be the true test of Asia’s maturity in the next 60-year cycle.