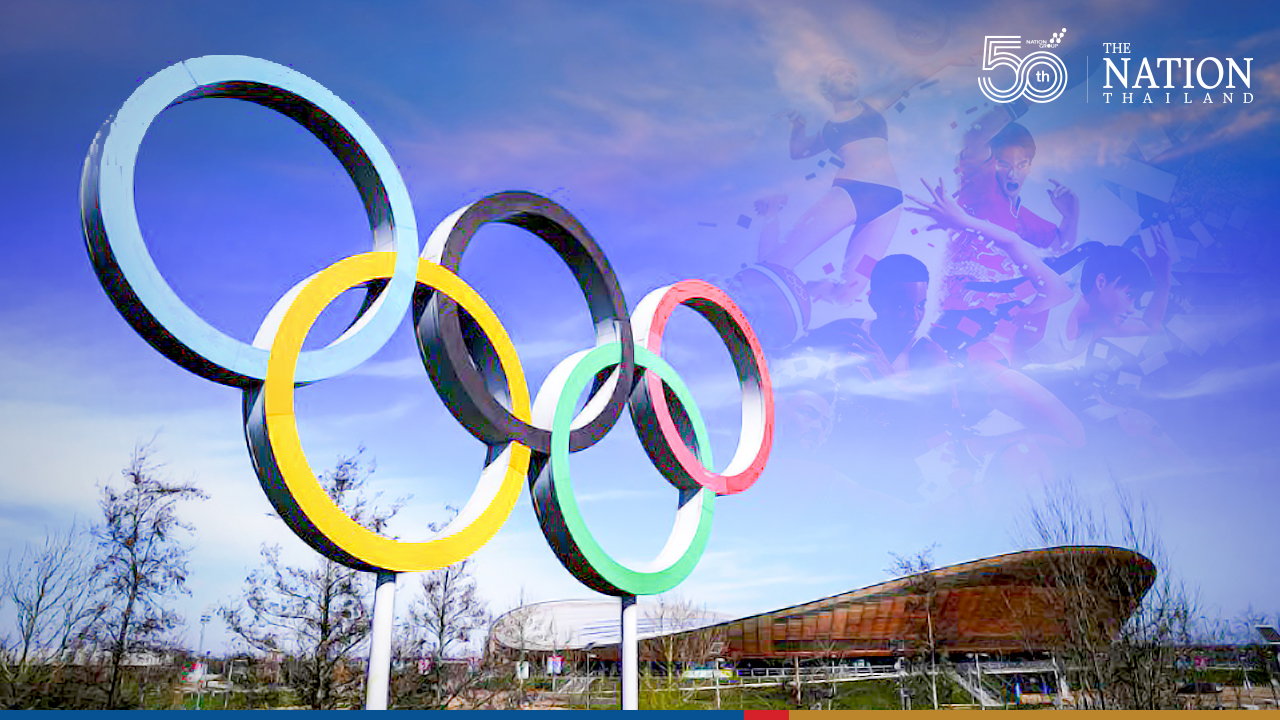 HISTORICALLY, the Japanese love the Olympics, but they haven’t had the best luck with them. In the 1930s, Japan successfully made a bid to host the Summer Olympics in 1940, four years after Nazi Germany’s Berlin Olympics, but they had to give up the great enterprise because of World War II. In 1964, two decades after the war ended, they finally realised the ambition.

Since then, Japan twice played host to Winter Olympics in Sapporo and Nagano. And no one had thought of a pandemic when the International Olympic Committee (IOC) meeting in Buenos Aires in 2013 gave Tokyo the right to host the Summer Games for the second time. It was an act of compassion and encouragement for a nation suffering the severe consequences of a tsunami and nuclear disaster two years earlier.

Now, less than 50 days before the grand opening of the Games of the XXXII Olympiad, already delayed by one year, a big question mark looms over the brand new Tokyo Olympic Stadium. If the IOC decides to cancel the 32nd Summer Olympics, as it did in 1916,1940 and 1944, the calendar will move on to the Winter Games in Beijing in 2022, while Paris and Los Angeles are not likely to concede to Tokyo their respective designations for the 2024 and 2028 Summer Olympics.

The administration of Prime Minister Yoshihide Suga is struggling between the people’s growing opposition to the Games and the robust stand of the IOC leadership to go ahead with the Tokyo Olympics. The Olympic Stadium and other facilities for the Games have been completed at the cost of approximately US$26bil (RM107.3bil) but the coronavirus has disinterested the people from the Games.

Some 70% of the Japanese public is telling pollsters that they do not want the Games to be held in Tokyo for fear of infection. The US State Department’s travel warning for Japan over virus risk must be particularly embarrassing because it followed the White House summit between President Joe Biden and Suga in April where they agreed to cooperate closely in fighting the pandemic, among other things.

How in a country that boasts the world’s top level of healthcare and medical service systems do we hear daily reports of new coronavirus infections by the thousands and of the extremely slow pace of vaccination, ranked 130th among nations? One of the primary reasons, as critics argue, was the Japanese authorities’ early complacency with their antiepidemic posture and their excessive caution in approving the use of foreign-made vaccines.

The Asahi Shimbun, one of the official sponsors of the Games, came out last week with a strong appeal to the prime minister, the metropolitan government of Tokyo and the Tokyo Olympic Organising Committee to call off the Summer Games and the Paralympics. In a lengthy editorial, the influential liberal newspaper said that “it is simply beyond reason” to hold the Games this summer amidst the people’s distrust and apprehension.

The foremost concerns must be about citizens’ lives, health and livelihoods which are the basis of the Olympic spirit pursuing equal opportunities, friendship, solidarity, fair play and mutual understanding, the paper stressed. They are obviously right. But I would like to ask this question to the sceptics: Is cancelling the quadrennial event, the great property of humankind, the only and right option?

An interruption might look to be hampering this kind of international order.

Back in 1964, the Tokyo Olympics helped open South Korea’s windows wider to the world as the global community paid more attention to this part of Asia. The following year, the two countries normalised diplomatic relations 20 years after the end of Japan’s 35-year colonial rule. Nearly half a century later, Seoul and Tokyo have arrived at the lowest point in bilateral ties because domestic politics has kept scratching unhealed legacies from the past.

Between South Korea and Japan, there has been no scarcity of emotional issues. When the Tokyo Olympic Organising Committee drew the map of the Japanese archipelago, it marked a dot in the sea between the two countries to depict Dokdo Islands, which the Japanese call Takeshima and claim to be their territory. A brief diplomatic exchange of protest and rejection ensued unnecessarily. Time is for the peoples of the two countries to forge a forward-looking partnership with the Olympics renewing the mood.

Whatever meaning the outsiders find in the Tokyo Games, it is Japan that badly needs the Olympics this summer. The Tokyo Olympics could mark the revival of the country after decades of economic stagnation and especially from the catastrophe of the 2011 tsunami and Fukushima nuclear powerplant disaster.

Rejuvenation of Japan is not something South Korea or any other regional players should be wary of.

Over the past five years since the 2016 Rio Olympics, tens of thousands of sports talents on five continents have shed enormous amounts of sweat, tears and even blood in preparation for the Olympics in pursuit of personal glory as well as national pride. Their missing the Olympics till Paris 2024 means giving up their career in their prime.

Some 90,000 people will make up delegations from the 205 National Olympic Committees (excluding North Korea), consisting of athletes, officials and supporting personnel. Volunteers and medical workers who have been fully immunised in Japan and elsewhere should be invited to come to Tokyo and take care of these visitors during the Olympics and the subsequent Paralympics.

The 32nd Summer Olympics should go ahead, even if the arenas would only have the contestants and television cameras. There may be a limited number of spectators to be admitted through rigorous social distancing formulas. Japanese officials must be able to prove their well-known capability in their task of saving the Olympics and ensuring the continuity of this beautiful aspect of human culture.

Let us just imagine the excitement of watching a marathoner from Asia, Africa or any other place entering the Olympic Stadium to present the world with the possible stunning record of 120 minutes or fewer at the final moment of the great festival of sports.

“Olympics to prove mankind’s triumph over Covid-19.” This sounds an apt official slogan of the Tokyo Olympiad. – The Korea Herald/Asia News Network