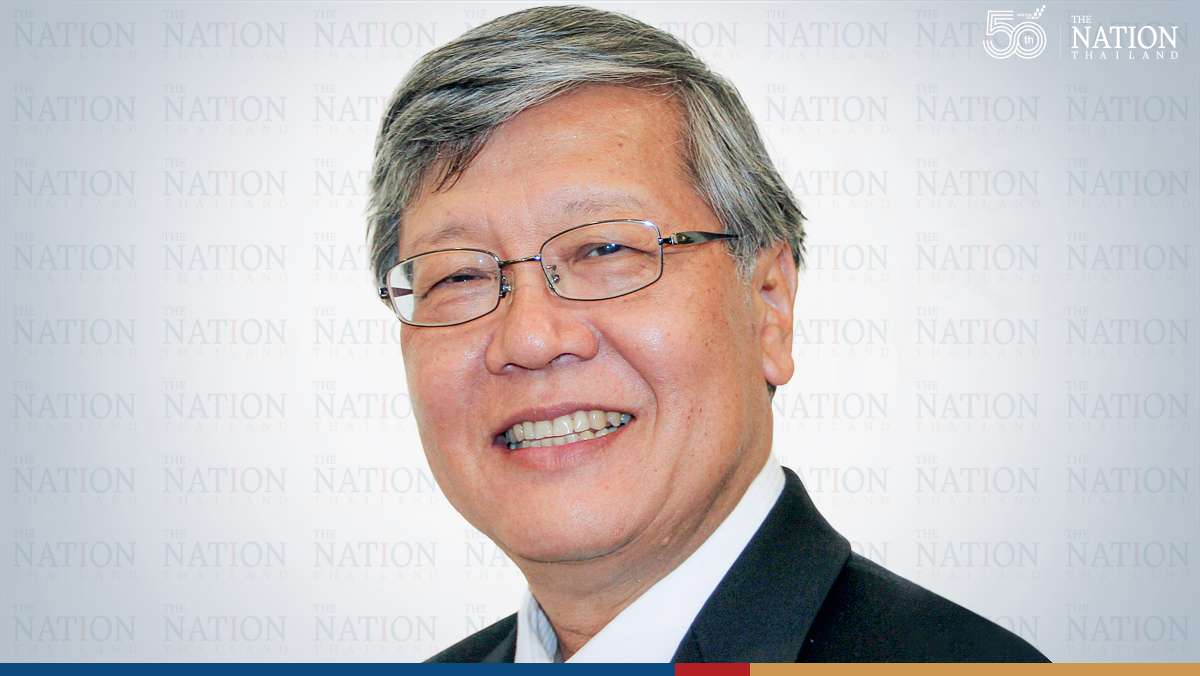 The Moral Vacuum at the heart of modernity

Man and Nature are running out of time. That’s the core message of the UN Intergovernmental Panel on Climate Change (IPCC) report released this week. UN Secretary-General António Guterres called the report a “code red for humanity”. “The evidence is irrefutable: greenhouse gas emissions from fossil fuel burning and deforestation are choking our planet and putting billions of people at immediate risk.”

Man and Nature are running out of time. That’s the core message of the UN Intergovernmental Panel on Climate Change (IPCC) report released this week. UN Secretary-General António Guterres called the report a “code red for humanity”. “The evidence is irrefutable: greenhouse gas emissions from fossil fuel burning and deforestation are choking our planet and putting billions of people at immediate risk.”

What can we, individually and collectively, do about it?
⁠
Many animals, including humans, cannot survive at high temperatures. Seattle, a temperate climate city, hit 104 degree Fahrenheit in June, only 4 degrees below the maximum 108 degrees where humans can’t survive. Like the pandemic, the twin effects of climate warming and biodiversity loss are hurting the bottom half of society who are most vulnerable to natural and/or man-made disasters. Indeed, indigenous and native people who live closest to nature, comprising 5-6% of world population scattered in remote areas, are likely to face loss of culture, lives and habitat because all their water, food and livelihoods will be devastated by climate change. .
⁠
In essence, we are in an existential situation whereby nature is being destroyed by human excess consumption, which creates pollution and carbon emission, but all this is made possible by monetary creation by bankers and businesses who seem to care more about their profits than the human condition. Thus, decisions over climate change, human activities, financialization and globalization are essentially moral questions over the power to lead us out of the wilderness of nuclear destruction through war or planetary burning..
⁠
In his monumental History of Western Philosophy (1946), British philosopher Bertrand Russell argued that those in power understand that they have twin powers over nature and political power to rule other human beings. Traditionally, the limits to such power have been God and truth. But today, religions are also in turmoil on what is their role in finding pathways out of the current mess. Furthermore, FakeNews obscures what is truth.
⁠
The current mess is not unlike the Lost People wandering in the desert waiting for a Moses to find the 21st century version of the Ten Commandments. Unfortunately, the 17 UN Sustainable Development Goals (SDGs) are aspirations and not commandments. As economists say, climate change is a market failure, but there is no modern day Moses, nor operating manuals to translate SDGs to environmental, social and governance (ESG) projects and programmes for businesses, governments and social institutions.
⁠
In this twin injustices against man and nature, people sense that there is both a moral vacuum in globalized modernity, as well as lack of a shared, practical pathway out of planetary destruction. If secular science or politics cannot help us, Is religion the solution?
⁠
Ironically, religion has played a far larger role in the current quandary than meets the eye.
⁠
Two Papal Bulls empowered the Portuguese and Spanish conquests of new lands in the second half of the 15th century. Papal bulls are public decrees, letters patent or charters issued by a Catholic pope. The Papal Bull Romanus Pontifex issued by Pope Nicholas V in 1455 gave Portuguese King Alfonso the right to “invade, search out, capture, vanquish and subdue all Saracens and pagans whatsoever, and other enemies of Christ whatsoever placed, and the kingdoms, dukedoms, principalities, dominions, possessions and all movable and immovable goods whatsoever held and possessed by them and to reduce their persons to perpetual slavery,..to convert them to his profit..[such assets becoming] justly and lawfully acquired.”

The Papal Bull Inter Caetera, issued after Christopher Columbus returned from America in 1493, not only reinforced the Spanish right to property and slavery seized or colonized from non-Christian kingdoms or pagan natives, but also established the Doctrine of Discovery. This doctrine formed the basis of national and later international laws that gave license to explorers to claim vacant land (terra nullius) on discovery. Vacant land meant land not populated by Christians, and thus the Christian discoverers and occupiers could have legal title to them, regardless of the rights of the indigenous people.
⁠
In short, historically it was the Church that gave the moral blessing for colonization, slavery and genocide during the Age of Globalization. The tragedy is that the Doctrine of Discovery is now embodied in US laws. In the historic case of Johnson vs McIntosh (1823), Supreme Court Justice John Marshall ruled, “According to every theory of property, the Indians had no individual rights to land; nor had they any collectively, or in their national capacity; for the lands occupied by each tribe were not used by them in such a manner as to prevent their being appropriated by a people of cultivators. All the proprietary rights of civilized nations on this continent are founded on this principle. The right delivered from discovery and conquest, can rest on no other basis; and all existing titles depend on the fundamental title of the crown by discovery.”
⁠
If humanity still treats nature as a free asset to be mastered, and other human beings to be dominated and disenfranchised because of the Doctrine of Discovery, how can we move forward morally to create human inclusivity and planetary justice?
⁠
Under secular science, the elites that control the media, military, economy, political or social institutions have forgotten that they are not masters of man and nature, but stewards to protect human well being and nature for future generations. In this polarized age, we forget that the shamans of the indigenous people carry ancient wisdoms about how to live with nature and each other through traditional values, medicine and shared rituals. The shamans are not seers but healers and carriers of tribal memories and values.
⁠
When modern scientists and technocrats have no solutions to present problems except more speed, scale and scope in the rush to modernity, isn’t it time to listen to traditional wisdoms from those who have living but dying memories of how to live with nature and each other?

Without moral bearings, no wonder we have no maps out of the current mess.
⁠
⁠