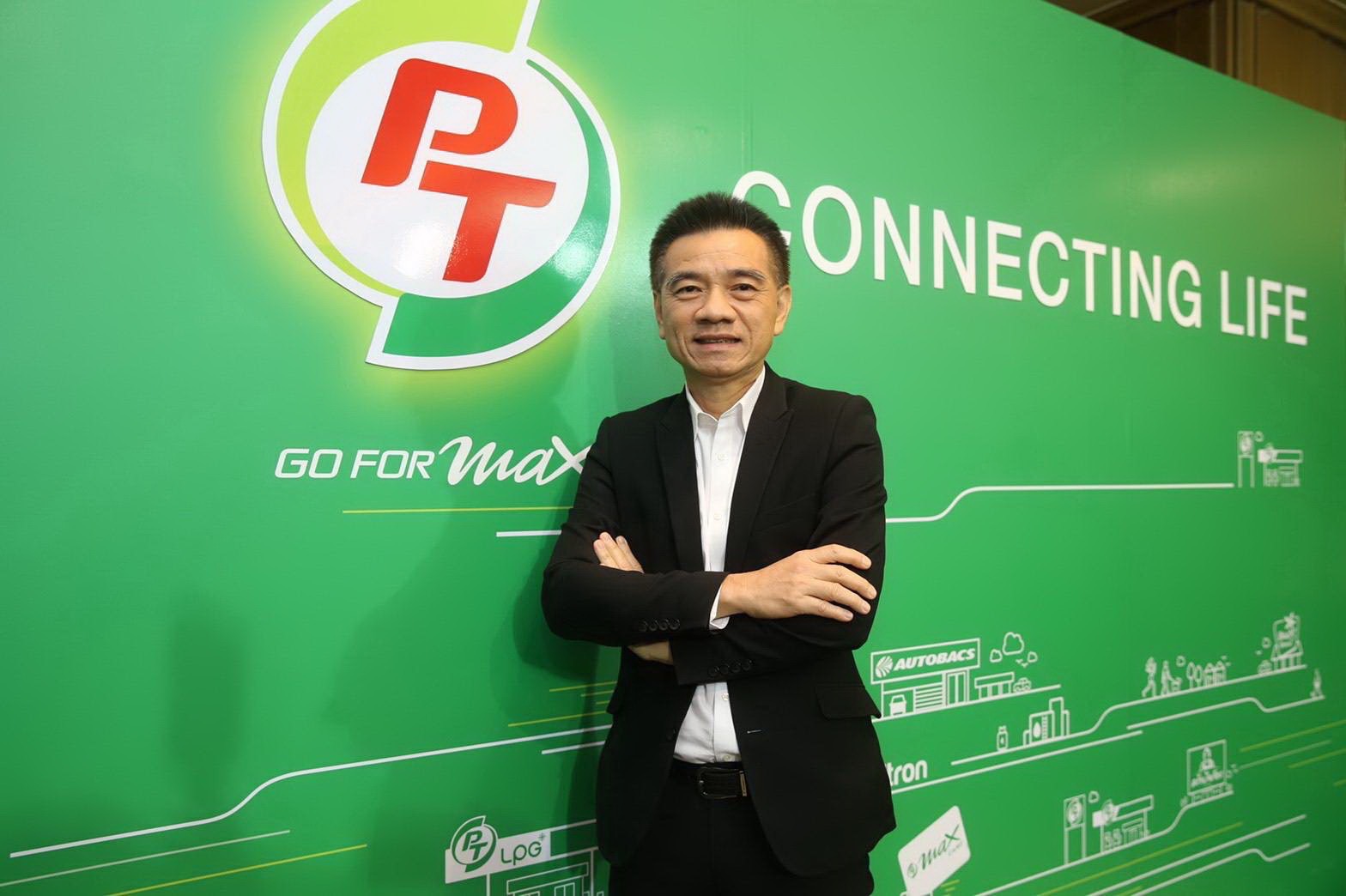 PTG Energy plans to expand its non-oil businesses soon and strengthen its stake as the second-largest market share holder in Thailand.

PTG president Pitak Ratchakitprakarn said the company has shown slight growth this year, with market share rising by 4.2 per cent and sales by 8.4 per cent. The factors contributing to the growth include a jump in total Max Card members to 16.3 million and more PTG petrol stations bringing the total nationwide to beyond 2,200.

Pitak reckons the company will have 30 million Max Card members by 2026 and said the card will be renamed “Max World” as it will connect users to other PTG businesses.

Once the Covid-19 situation comes to an end, PTG also plans to get listed in the Stock Exchange of Thailand. The president added that PTG is planning to boost its investment in more non-oil businesses.

For instance, he said, PTG should have up to 2,000 PunThai Coffee outlets in Thailand and CLMV countries (Cambodia, Laos, Myanmar and Vietnam) in the next five years. Of these, 70 per cent will be in PT petrol stations and the remainder elsewhere.

Pitak also said PTG’s Coffee World brand is being given a new look to make it more competitive in the market.

He predicts the proportion of revenue generated from PTG’s non-oil businesses will rise by around 60 to 70 per cent in the next five years. He reckons PT will open between 100 and 150 new service stations and boost the household LPG gas business by 40 to 50 per cent over five years.

The household LPG gas business is expected to grow more than 100 per cent in 2021, though LPG for vehicles should rise by 15 to 20 per cent.

Furthermore, Pitak said that his company has allowed employees to design non-oil business, such as a cannabis noodle brand. Also, there was an innovation team to design services for serving Max World members in the future.

Apart from the aforementioned business, PTG has invested in oleochemistry business, under “Palm Complex” project. Pitak explained that products from this project are made from palm, and two new products will be released within the next two months.

PTG targeted the earnings before interest, taxes, depreciation, and amortization to grow by 10 per cent from last year, which oil business had grown by 5.9 per cent from 2019.