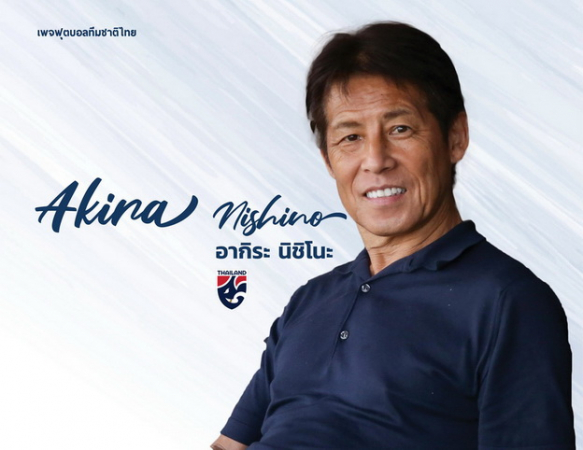 The Football Association of Thailand (FAT) appointed former Japan manager Akira Nishino as head coach of both the Thailand senior team and the under-23s on Wednesday. 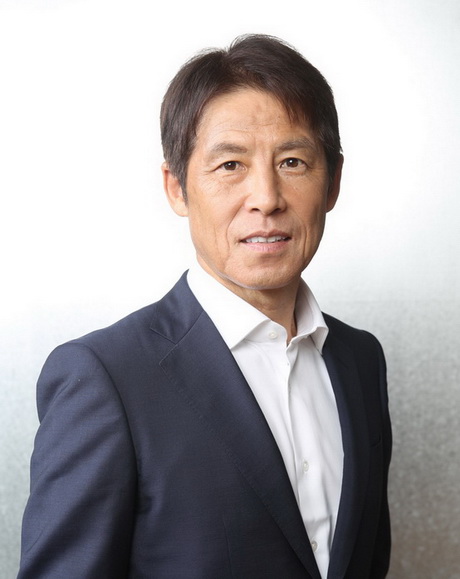 Nishino will lead the ‘War Elephants” in the upcoming second round of the Asian qualifiers for the 2022 World Cup 2022, the SEA Games and the AFC U23 Championship 2020 Finals, according to the Thai FA’s official announcement.

The statement confirmed suspicions that a closed-door deal had been struck between Nishino and Thai FA boss Somyot Poompanmoung on July 2, when the former verbally agreed to coach the Thai teams.

In the following days, however, as no official signing was conducted, rumours spread on social media that Nishino was hesitant to take the job

According to Wednesday’s Thai FA statement, the appointment marks an historic milestone for Thai football as he will become the first ever non-Thai Asian head coach to take charge of the senior Thailand team.

The official signing ceremony will take place in Japan on July 19, after which the FAT will also hold a press conference in Thailand.

Nishino's first test will be the 2022 World Cup Qualifiers in September, the draw for which was being held later on Wednesday.