The PGA Tour is excited by the emergence of Thailand’s Kiradech Aphibarnrat who successfully qualified for the FedExCup Playoffs in his first full season on the world’s premier professional golf circuit.

Through his stellar achievements, the Tour said it believes Kiradech will inspire a new generation of Thai golfers to follow in his footsteps, .

The 30-year-old Thai will conclude the 2018-19 PGA Tour season in 83rd place on the FedExCup points list after securing three top-five finishes at the WGC-HSBC Champions, WGC-Mexico Championship and AT&T Byron Nelson.

By finishing in the top-125 of the points list, Kiradech successfully retained his card for the 2019-20 PGA Tour season which tees off in mid-September.

“We are delighted for Kiradech, who enjoyed a commendable first full season on the PGA Tour,” said Christian Hardy, vice president, International, PGA Tour. “By negotiating his way into the FedExCup Playoffs he has successfully retained his Tour card, which is a wonderful achievement,” he said.

“As the only Thai golfer on Tour, we couldn’t have asked for a better outcome. His performances throughout the season were impressive especially when he had to play for much of the year with a knee injury. We wish him a speedy and full recovery ahead of our new 2019-20 Season.” 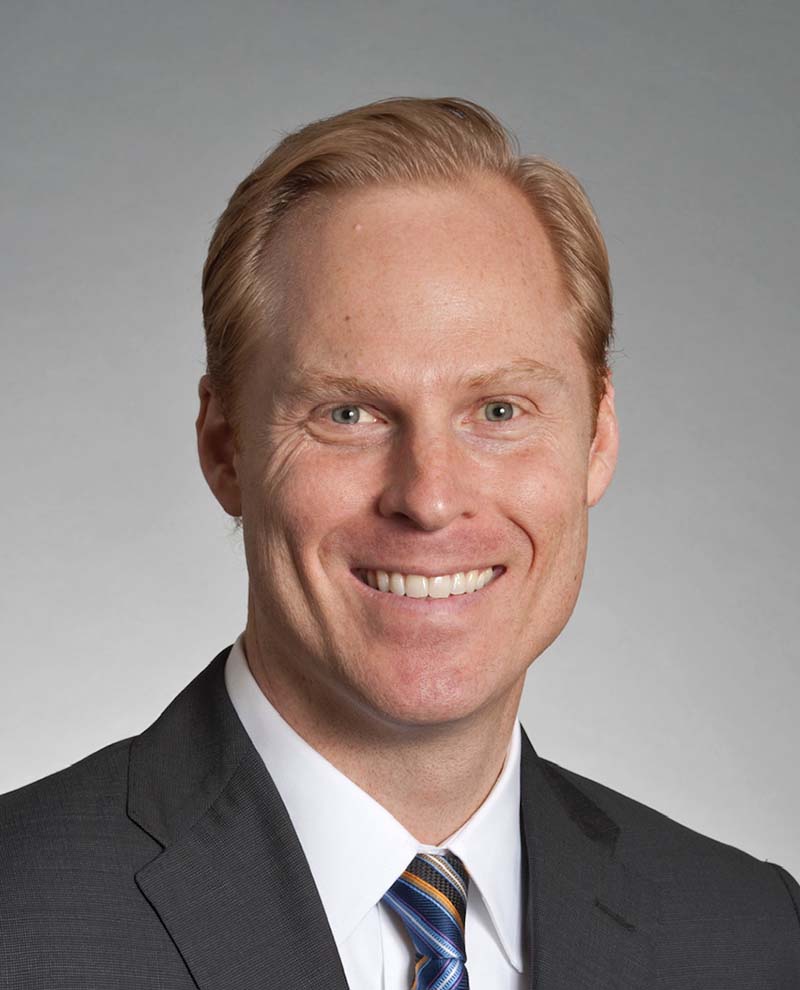 Hardy believes Kiradech’s success will serve as an encouragement to other young Thai talents such as Jazz Janewattananond to aim for the PGA Tour. Jazz, 23, currently leads the money list on both the Asian Tour and Japan Golf Tour.

“It’s great to see other young Thai golfers like Jazz coming through the ranks. Over the years, we have seen many top golfers emerging from this region. The PGA Tour’s membership now includes 90 international members hailing from 27 different countries outside of the US and this is a strong reflection of the game’s global growth and appeal,” said Hardy.

“I’m not surprised to see Thailand producing top golfers as the support the game receives in the country is impressive. The PGA Tour appreciates the contribution from the various organisations and sponsors as it helps grow the sport and develop players. We also look forward to the day when the PGA Tour comes to Thailand through our expansive portfolio of businesses and opportunities through interests expressed by companies who share our vision and mission to grow the sport internationally and impact our communities.”