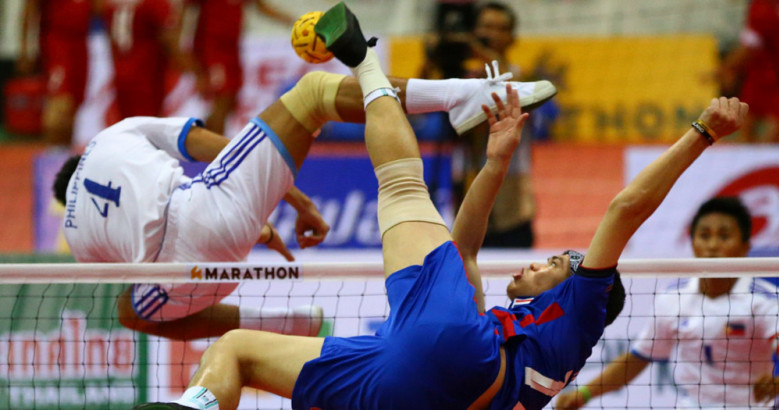 A total of 31 nations will compete in the 34th King’s Cup Sepak Takraw Championships from August 25 to September 1 at Fashion Island Ramindra in Bangkok.

Dr Chalerm Chaivacharaporn, president of the Sepak Takaraw Association of Thailand, said the challenge system would be implemented this year to ensure fairness and preempt protests.

He said Thailand will not compete in mixed doubles, in order to give others chances of winning medals.