Consadole Sapporo’s midfielder Chanathip Songkrasin says that Thailand’s recent loss to Vietnam will add extra impetus for the Kingdom to turn the tide against its neighbour when they meet on Thursday in the World Cup Asian Qualification Group G. 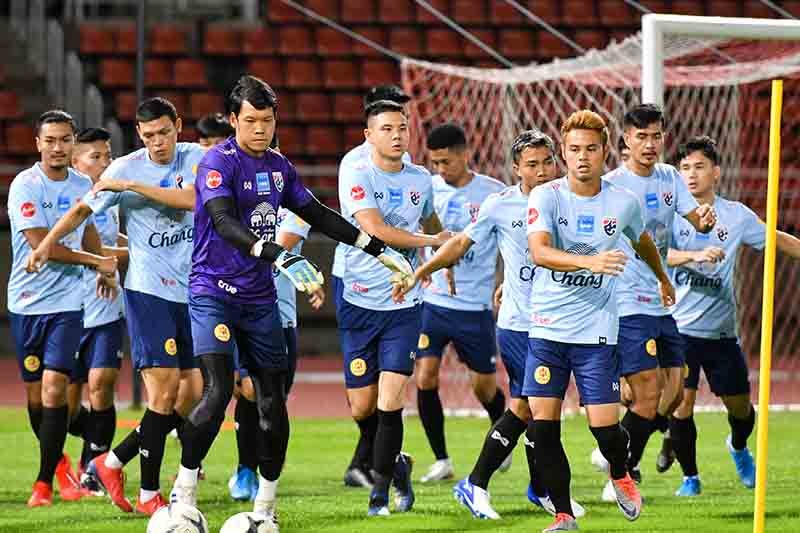 The home team went down to Vietnam 0-1 in the June King’s Cup football tournament, suffering another disappointing defeat to their arch-rivals who have been dominating the football circle in the region.

“We will try to turn that loss into an extra motivation to return the favour,” said the 25-year-old winger. “There are the days that we win, and the days that we lose. But we don’t want to lose for the second straight time,” the key player said.

Chanathip will be making his 53rd appearance with the national team on Thursday at the Thamasat Rangsit Campus stadium. But it will be his first under the supervision of Japanese coach Akira Nishino.

“Japanese coaches are known for their discipline. But he [Nishino] has limited time to work with the team and we still need more time to learn from each other,” said Chanathip who has scored seven goals since representing the national team in 2012. “I’m glad to get to work with him. He has modern techniques and focuses on teamwork.”

“Vietnam likes to play an aggressive game. But playing at home, the fans will expect a lot from us. We have to play with hunger for winning and remain aggressive throughout the entire game. We will work hard for the fans,” the star player added.

Nishino believes the appearances of the four key players will benefit Thailand in the Thursday’s mouth-watering showdown. 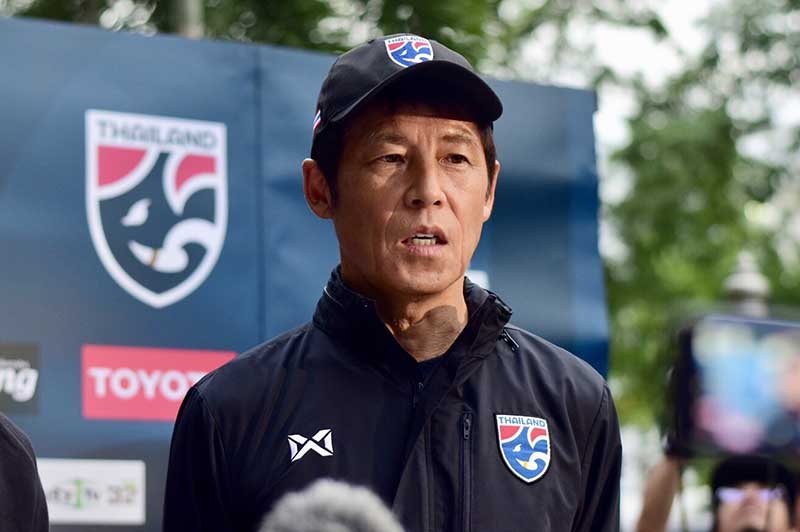 “They should be able to apply what they’ve learnt from their experiences overseas to help the team. But overall our team still has a lot to improve,” Nishino said.

On choosing rising star Supachai Jaided as the only forward in his 23-player lost, the Japanese coach said: “I still have several other players who can play this position.”

The Thailand-Vietnam game kicks on at 7pmThursday in Pathum Thani. Tickets have already sold out. Live coverage can be followed on Thai Rath TV 32.